'Man is no match for nature.' | Paradise man battled fire for 10 hours to save house

"I'm going to give it everything I got," Roth said. "I'm going to save my house. Whatever it takes, except for dying." 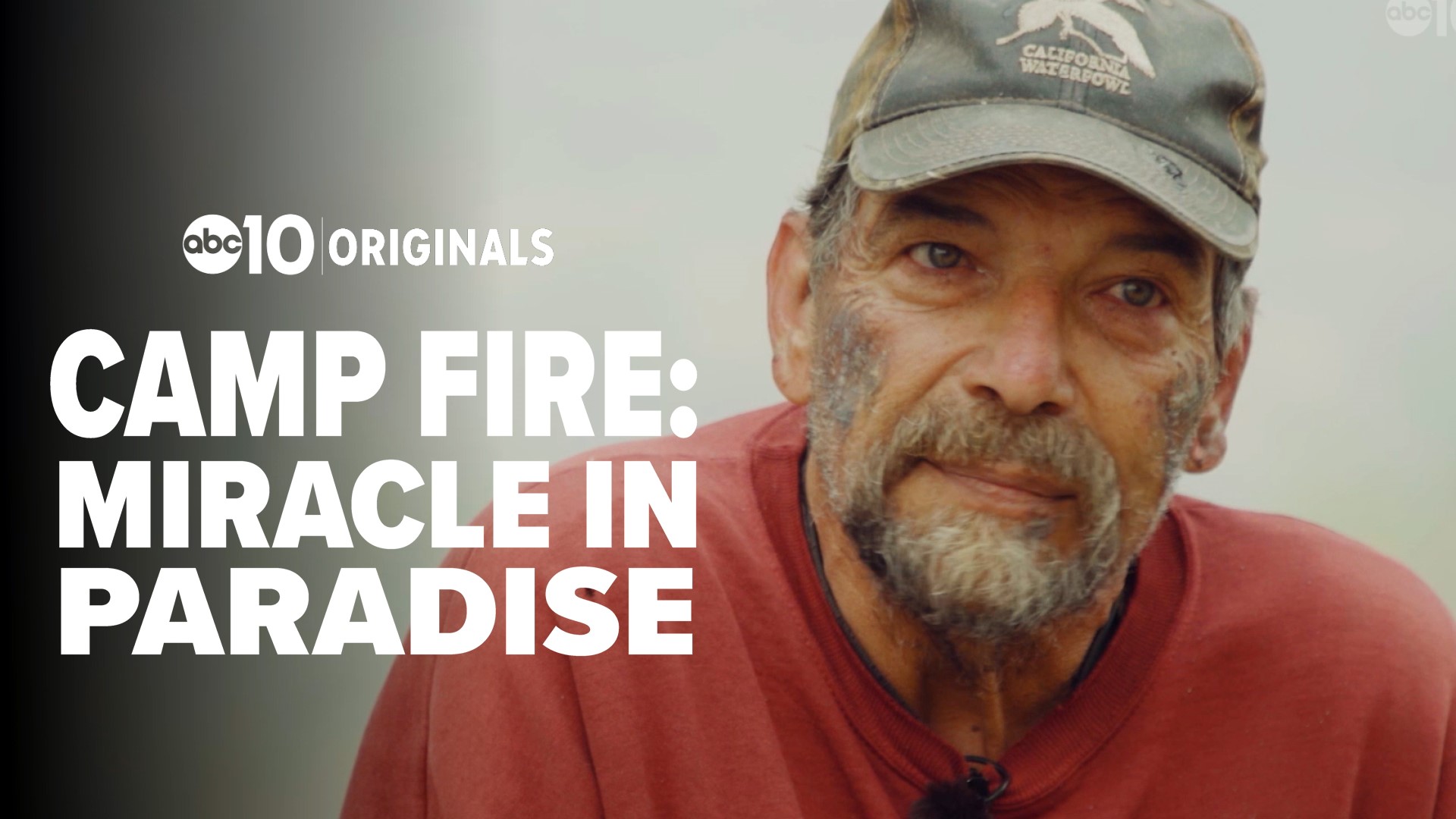 It's hard to believe the man who shot this video is still alive.

It's even harder to believe that as flames from the Camp Fire devoured everything around him, and his neighbors fled, he chose to stay.

When the Camp Fire broke out, Bill Roth was at home with his fiance. The flames were moving quick and within a few short hours, the flames reached his neighborhood. Roth got his fiance and dogs to safety. An hour after making sure they were safe, he returned home to fight the fire himself.

"I'm going to give it everything I got," Roth said. "I'm going to save my house. Whatever it takes, except for dying."

He grabbed his garden hose, climbed to the roof of his house, put on his headphones and started fighting.

"I was listening to Beethoven," Roth said, adding it was the tone he needed to fight the Camp Fire.

With Ludwig Van Beethoven's "Appassionata" blasting in his ears, drowning out the blast from propane takes and gas lines around him, he began fighting back the flames. For 10 hours, Roth stood atop his roof and battled the flames.

"If I were ever to write a book about it, that's what it would be called — 10 hours in Hell," Roth said.

What haunts him more than anything though, is the sound of his neighbor's two dogs he tried to save.

"Yeah, so I grabbed the gate, and tried to either rip the gate out or lift the whole channel out, but my shoulder, I just had surgery, I didn't have the strength," Roth said. "I gave it everything I had and I went back a second time. I mean, I just...one of them was on fire when I went back the second time and I just can't get that out of my mind.

Eventually, Roth ran out of water and the flames had died down. All the homes around his had burned to the ground. His was the only one left standing.

"Man is no match for nature," Roth said.