Between October and November of 2018, the average home asking price rose by an average of $75,000 in Butte County. 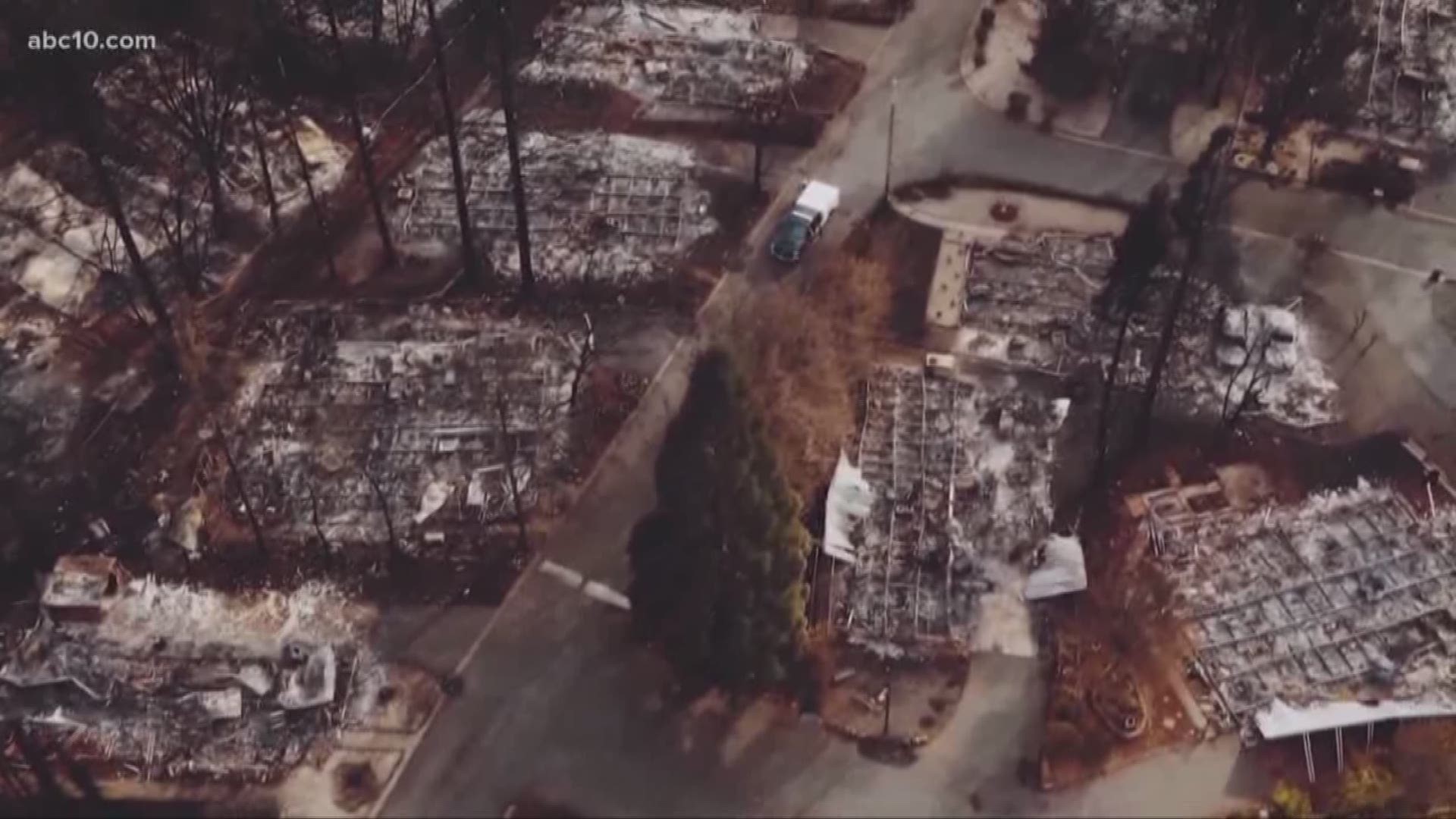 The anniversary of the Camp Fire is less than a month away and now, new data reveals just how much average home prices went up since the fire.

Jeff Tucker, an economist at Zillow, has been looking at the numbers.

"We have seen some pretty significant price and rent spikes for housing in the places affected by the Camp Fire," said Tucker. "We're still seeing the lingering effects even today. We're still seeing rent and home values anywhere from 13 to 18 percent higher in those counties versus [other places] in the northern California area."

The trend continued into 2019.

"Over the winter into early 2019, we saw rents and home values climb really strongly," explained Tucker. "So, we're seeing two percent month-over-month increases, which is actually pretty unusual. And then things never just dropped back down. It sort of has stayed at these elevated levels ever since then."

"Butte County saw just 700 to 800 homes built per year over the last several years," said Tucker. "So, compared to the scale of destruction in these fires, we're just not able to replace those homes quickly. So if another fire comes along, we would again see a lot of displacement. A lot of people would take a long time to find new homes."

The new post-Camp Fire perception of many of these areas is they're just not the affordable spots they once were.

"A lot of these central valley and sort of inland destinations were historically the better values or more affordable places for folks to move, and that is, unfortunately, beginning to drop away," said Tucker. "So this fire and the aftermath of it has kind of accelerated that trend of interior California no longer being that affordable either."