Brave business set to open in Paradise despite risk

Owner Nicki Jones said that, whatever happens, she wants to be part of rebuilding Paradise. 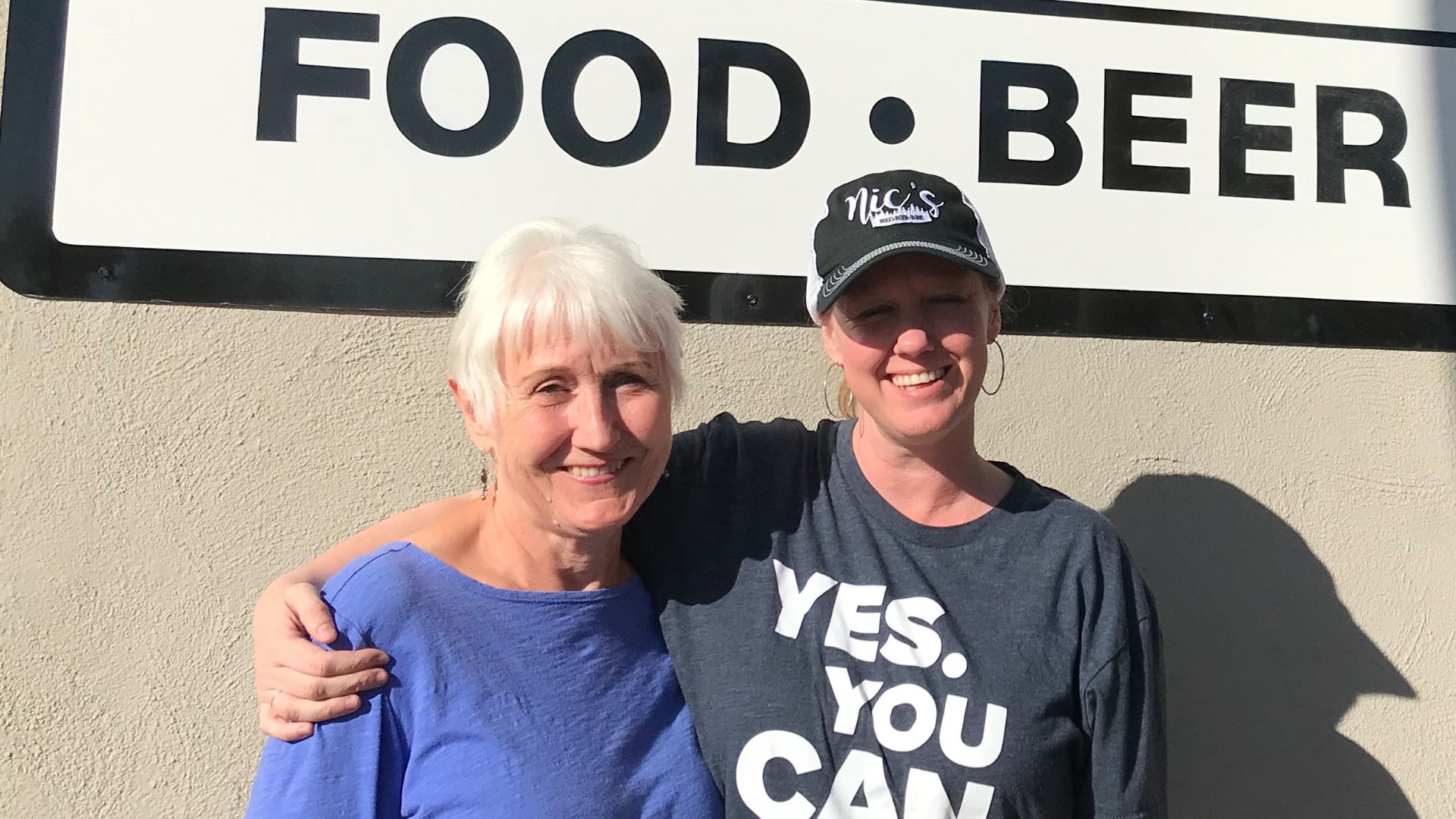 PARADISE, Calif. — The clean-up process in Paradise from the Camp Fire is still underway, but, that isn't stopping people from rebuilding the business infrastructure that made the city work in the first place. Now, a new café is set to open at the corner of Skyway and Fir Streets in the heart of the downtown district.

Owner Nicki Jones said from the day the fire happened, her heart stayed in Paradise and she knew she needed to do something. She opened a women’s clothing boutique called "Bobbi’s" less than 6 months after the fire. Now, "Nic’s Food, Beer and Wine" will be open in less than a year.

“My husband and I moved here 20 years ago and, from the day, we moved here I felt at home,” admitted Jones. “And I still feel that way. My vision is to have a gathering place, to serve good food and just have a place where people can feel at home.”

Paradise went from 28,000 people before the fire to about 2,000 now. The jobs are scarce, but Jones is making a dent, giving 14 people jobs, all of whom have connections to Paradise.

RELATED: From 'no grass' and 'just dirt' Paradise High brought football to their town once again

One of those employees is general manager April Kelly, who was born at Feather River Hospital and is proud of her roots.

“Because I was born and raised here, it’s just totally about coming back to rebuild the community I grew up in,” explained Kelly.

She believes "Nic’s" is far more than a business.

Credit: ABC10/KXTV
Nicki Jones and General Manager April Kelly are opening up a new business in an effort to rebuild the town of Paradise after it devastated by the Camp Fire.

“It’s giving them a place to come and have good food and drinks and a community here,” said Kelly. “But then it’s also giving the people that have moved away, a reason to come back.

Bar Manager Forest Jones admits that opening any business in Paradise right now is a risk.

“What Nicki’s doing and a couple other people that are gambling right now, on opening businesses here, is that it might not work,” said Jones. “But they’re willing to try because she loves our city. She loves us and so she’s willing to figure out ‘Let’s make that work. Like what does that look like? Let’s make it happen.’”

Forest Jones believes many people on the outside don’t understand what life is like at the present moment in Paradise.