By the time Tuesday's town council meeting started, Paradise Vice Mayor Michael Zuccolillo had been arrested on charges related to a sexting sting. 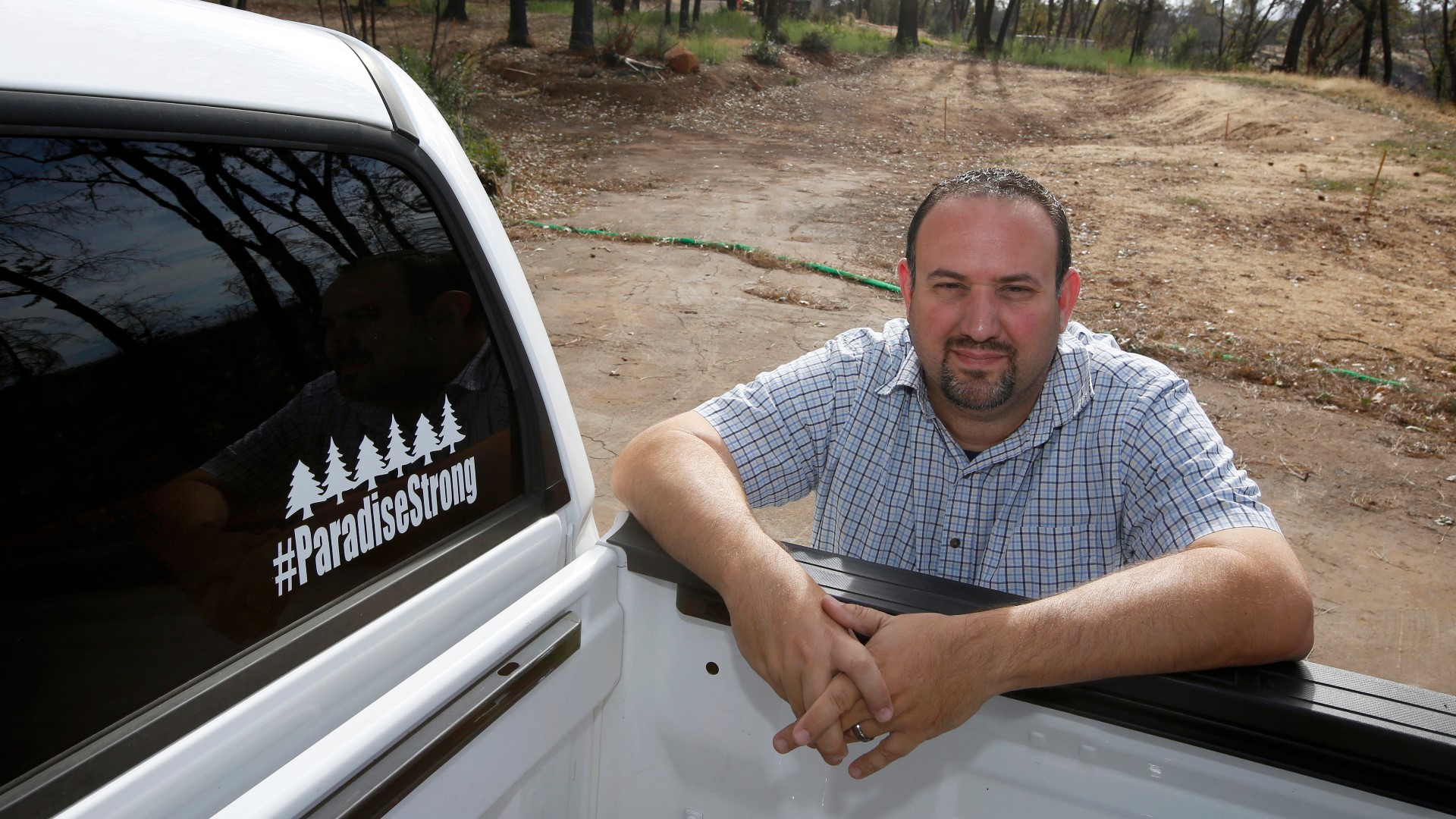 PARADISE, Calif. — It was business as usual during Paradise's town council meeting on Tuesday evening, but one person was noticeably missing. By the time the meeting started, Paradise Vice Mayor Michael Zuccolillo had been charged with some disturbing crimes.

According to the Butte County Sheriff's Office, Zuccolillo had been sending sexually explicit text messages and photos of his genitals to an undercover deputy posing as a 16-year-old girl.

"Paradise Town Council members along as many members of the public are surprised to learn of Vice Mayor Zuccolillo's arrest today," Paradise Mayor Greg Bolin said during Tuesday's meeting. "This matter is very serious and there will be a criminal justice process which will now take place. Since this is an ongoing criminal matter, the town will no further comment on this issue."

Investigators say the sting operation was initiated by someone who knew Zuccolillo personally, and was angry with him over a "bad business deal."

Zuccolillo turned himself into authorities Tuesday at the Butte County Jail. He was later released after posting $135,000 in bail.

Paradise was decimated by the 2018 Camp Fire, which was caused by a PG&E power line, killing 85 people and destroying thousands of homes. It was the deadliest in California history.

Zuccolillo, who also lost his home in the fire, was elected to a four-year term on the Town Council back in 2016, and was elected to serve as vice mayor for a one-year term ending this December.

Emails and phone calls to both the DA's office and Zuccolillo were not returned.