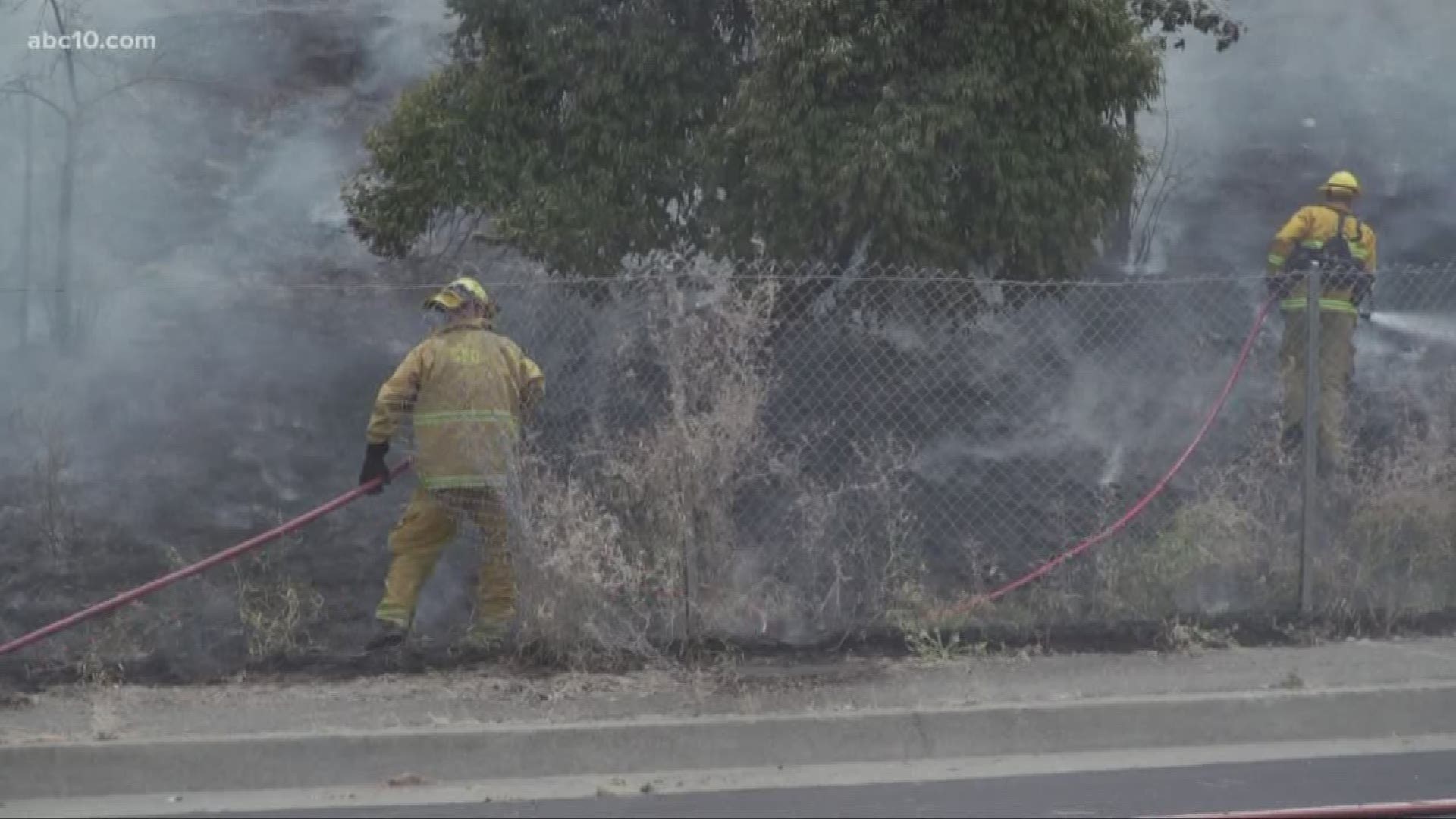 An April door-to-door survey counted 2,034 residents in the town nestled in the Sierra Nevada foothills. That's down from previously released state figures that showed the population had declined to nearly 4,600 as of Jan. 1.

The November fire spread quickly, destroying much of Paradise and neighboring communities.

Rebuilding in Paradise has recently begun. The first permits to rebuild two of the 11,000 homes destroyed were issued in March.

Newsom on Thursday certified Paradise as a rural area, making the town eligible for loans, grants and assistance under USDA-funded rural development programs.