Regulators at the California Public Utilities commission “were not cooperative and not an ally,” lead prosecutor said in an ABC10 exclusive interview. 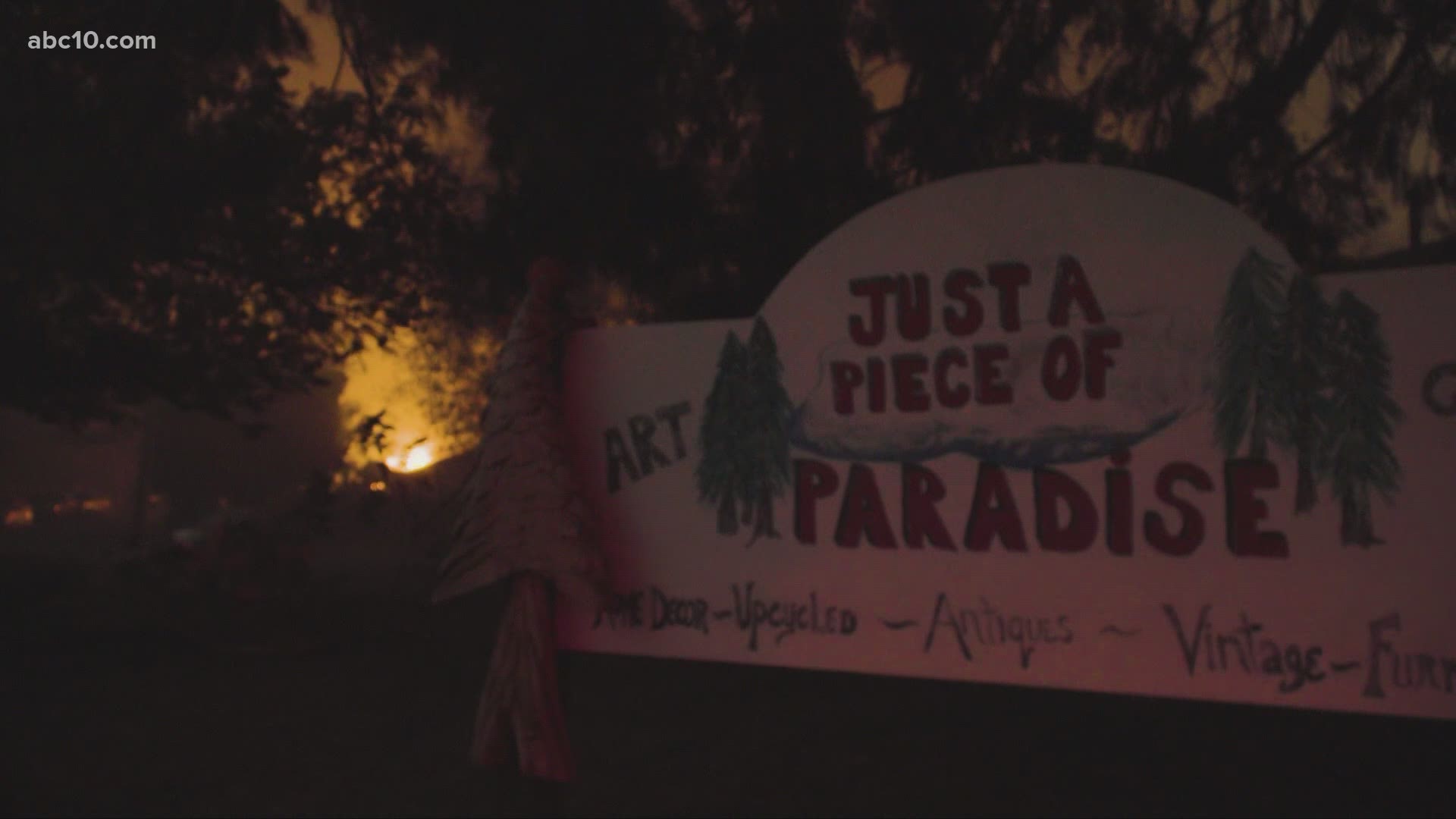 OROVILLE, Calif. — Government officials in California refused to cooperate in the criminal investigation against PG&E that led to the largest corporate homicide conviction in U.S. history, Butte County prosecutors told ABC10 in an exclusive interview.

“This would have saved us a couple of months worth of work,” Mike Ramsey, Butte County District Attorney, said as he explained how the California Public Utilities Commission [CPUC] harmed the effort to bring PG&E to justice. “It was disappointing.”

Marc Noel, the Butte County Deputy District Attorney who served as lead prosecutor for PG&E’s Camp Fire crimes, noted how the CPUC was, "not cooperative and not an ally, is the nice way of putting it."

In a written statement, the CPUC said that it “cooperated fully” and that the agency was “disappointed by the [prosecution's] characterization” of its behavior in the case.

PG&E pleaded guilty to 84 felony counts of involuntary manslaughter and one more felony for illegally sparking the fire through reckless, criminally negligent maintenance of its power grid. Prosecutors said a nearly 100-year-old hook was left to sit in the wind-prone Feather River Canyon until it wore down and snapped, allowing a high tension line to hit the metal tower holding it in the air.

Butte County prosecutors shared these revelations in a series of extensive interviews for the ABC10 Originals investigative series FIRE - POWER - MONEY: California’s burning crisis and how it costs us all.

RAMSEY: “We believe it did, yeah. It made it more difficult.”

Noel said that the criminal indictment of PG&E relied on reams of documents that the state government already had in its possession at the CPUC, but the agency refused to cooperate and share the material with his investigators.

ABC10: But the CPUC wasn't in a cooperative mood?

NOEL: No, they wouldn't give it to us without a subpoena.

To get a subpoena, the prosecutors said, they had to empanel a grand jury in Butte County to begin to hear the case that prosecutors were building.

Thousands of pages of transcripts of the grand jury’s proceedings are supposed be available for the public to read, but they are currently held up by a lawsuit seeking to black out the names of PG&E employees. PG&E is funding that lawsuit, which has been challenged in court by ABC10 and the Wall Street Journal.

Noel said that, in his opinion, the CPUC’s behavior amounted to “obstruction” of his investigation.

‘WHY CAN’T WE WORK TOGETHER’

Ramsey added the CPUC didn’t just refuse to hand over documentation, it also refused to allow its staff members, the state employees who have the most expertise on PG&E and the power industry, to cooperate in the criminal investigation.

“'Can you help us here? Can you give us not just the information that you got, but give us some experts, give us some people to kind of help us understand this',” Ramsey recalled asking the CPUC.

ABC10: Do you run into that kind of thing with any state agency prosecuting crimes?

RAMSEY: Usually not. No.

The CPUC is headed by commission President Marybel Batjer, who declined to be interviewed for the FIRE - POWER - MONEY series. Asked to comment on this story, CPUC spokesperson Terrie Prosper sent the following written response:

“We are disappointed by the characterization you shared of the CPUC’s interactions with Butte County. We cooperated fully with the Butte County District Attorney’s Office and provided the information they needed within the requirements of Public Utilities Code section 583, while maintaining the integrity of our own investigation.”

The five voting members of the CPUC voted unanimously to allow PG&E not to pay a $200 million fine for the numerous violations of state safety rules found in that investigation.

Ramsey and Noel said at one point, the CPUC asked them to sign nondisclosure agreements that would have empowered the agency to decide what information could and couldn’t be used in the criminal investigation.

The CPUC did not address this concern in its response to ABC10.

RAMSEY: Why can't we work together? That's the why question.

ABC10: You still don't have a good answer.