PG&E has told a judge that it inspected 50,000 transmission structures in high-risk areas since the fire. 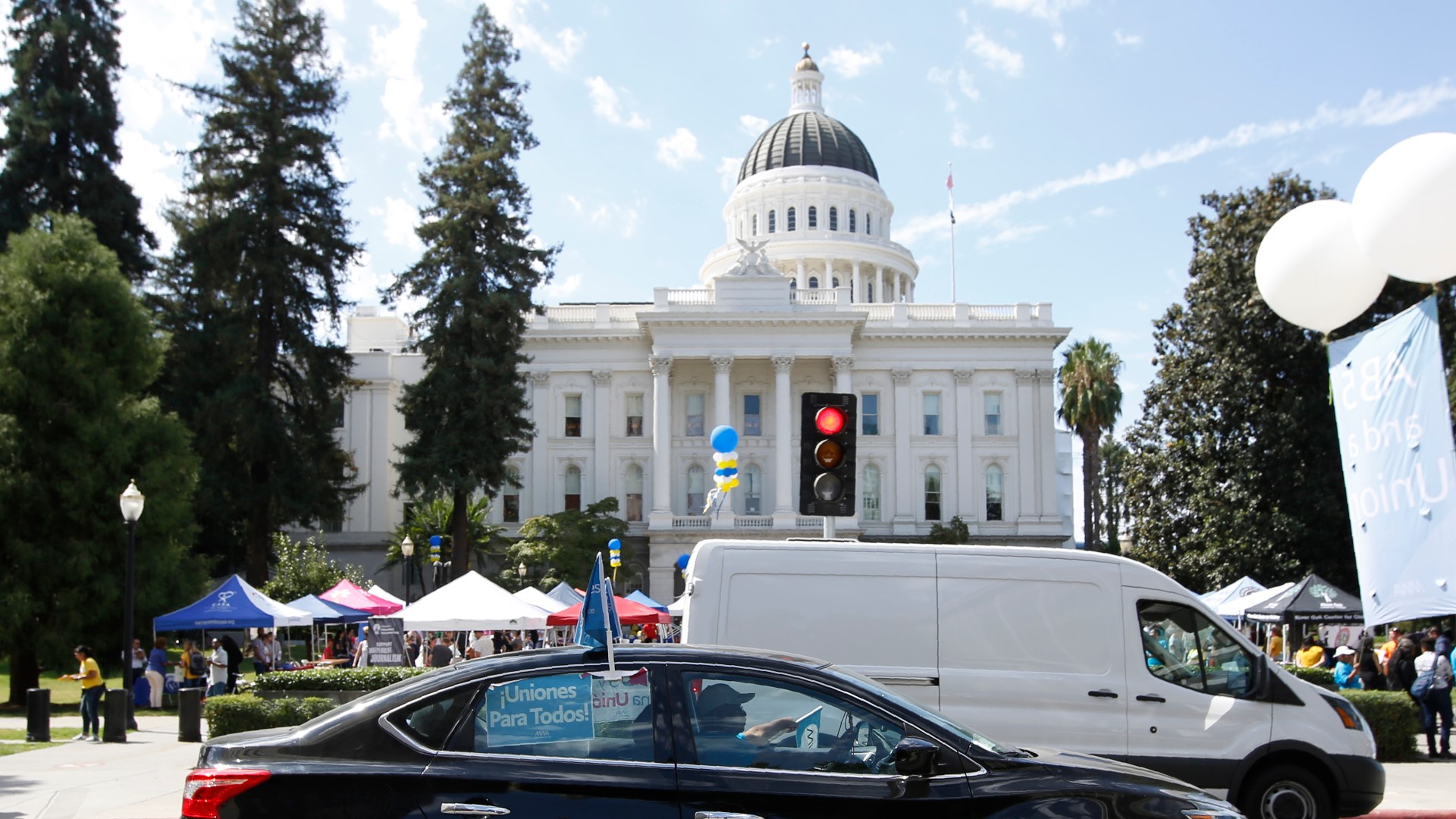 SACRAMENTO, Calif. — Pacific Gas & Electric is still operating a rickety power line near the one that ignited a 2018 wildfire that wiped out the Northern California city of Paradise.

That's the finding of an expert inspector hired by lawyers for wildfire victims who lost family members and homes. PG&E filed for bankruptcy last year because of $50 billion in claimed losses from wildfires in 2017 and 2018. The findings released Thursday by the attorneys come as PG&E tries to persuade California Gov. Gavin Newsom the company has turned over a new leaf.

PG&E says it re-inspected the power line after being alerted about the problems, but found no immediate safety issues. But the utility also acknowledged some equipment on the line still needs to be fixed. PG&E has told a judge that it inspected 50,000 transmission structures in high-risk areas since the fire.

Soon after, in January 2019, the electric company filed for bankruptcy because it was facing at least $30 billion in potential damages from lawsuits. Along with the Camp Fire, the utility’s equipment is blamed for starting massive wildfires in Northern California in 2017 and 2018, killing more than 100 people.”

Click here for the full story from the Associated Press.