Two people claimed thousands of dollars of FEMA benefits after falsely claiming their homes were damaged in the 2018 Camp Fire, which killed 84 people. 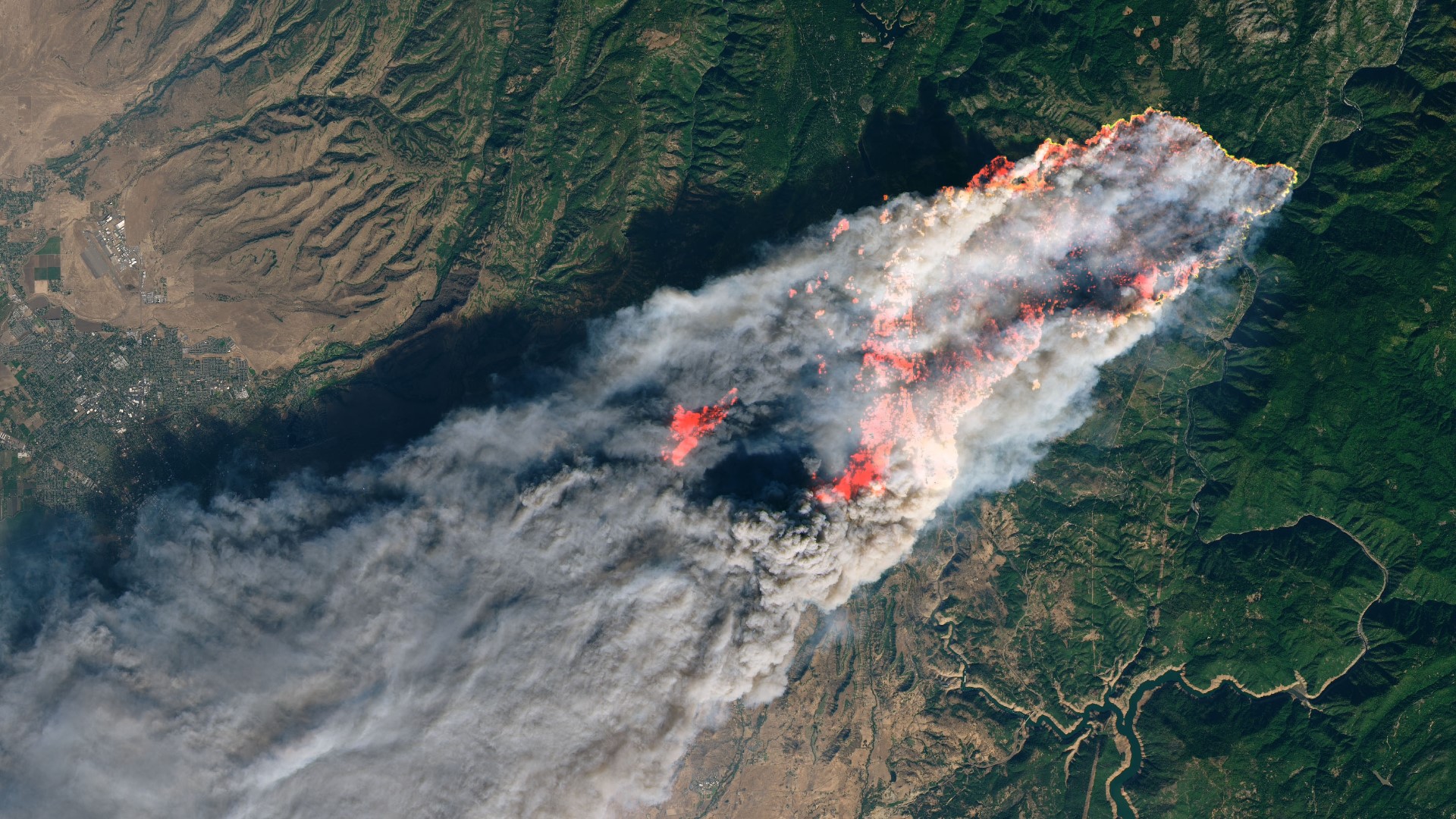 PARADISE, Calif. — Two people plead guilty for falsely claiming they lost their homes in the 2018 Camp Fire, the U.S. Attorney’s Office for the Eastern District of California announced Thursday in a press release.

Daniel Connelly, 55, and Patrick Prigmore, 54, both plead guilty in separate court cases that they filed for Federal Emergency Management Agency [FEMA] benefits while lying that their homes were in Paradise, Calif. The Camp Fire killed 84 people and nearly wiped out the city of Paradise.

According to court documents, Connelly filed an application on Jan. 16, 2019, for FEMA benefits that his home was in Paradise, but he moved out months before the fire after his bank began the process to evict him. According to the press release, the home was for sale leading up to the Camp Fire.

Prigmore filed for FEMA benefits on Dec. 3, 2018, for a home he never lived in, according to court documents. Prigmore submitted photos of a fake utility bill as proof of his residence, which enabled him to receive $12,837 for both rental assistance, loss of property and for the nine months he lived for free in a trailer that was provided by FEMA.