Butte County Sheriff Kory Honea has also confirmed an additional six fatalities from the Camp Fire, which brings the death toll to 48. 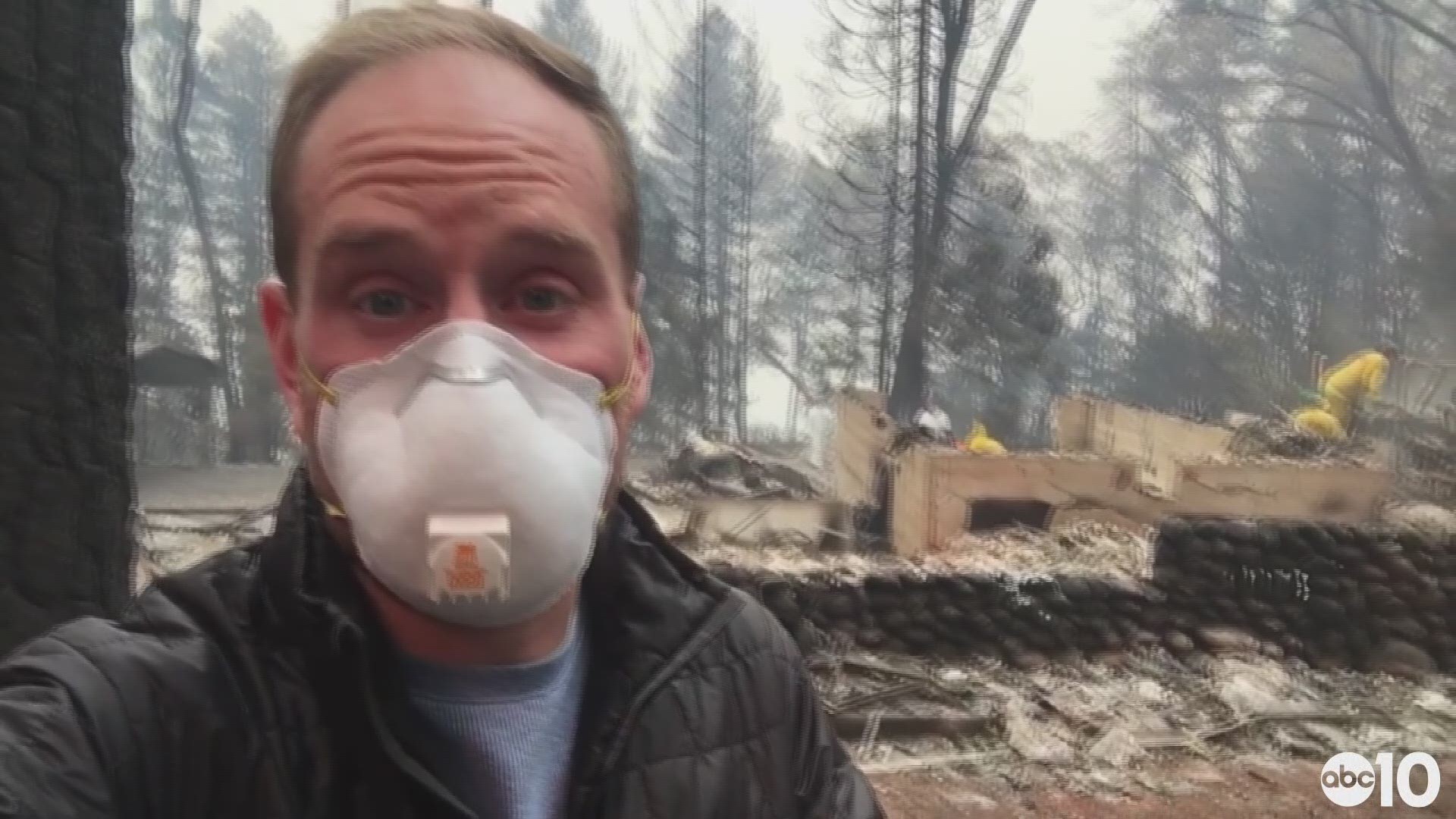 Six people were arrested on several Camp Fire-related charges Monday for crimes including looting, being in evacuation zones and being in possession of suspected stolen property, the Butte County Sheriff's Office said.

Shayne Tinnel Jr., 22, of Magalia and Tracy Sizer, 42, of Magalia were both arrested and charged with vehicle theft, possession of a stolen vehicle, and looting, according to the Butte County Sheriff’s Office.

1 / 6
Butte County Sheriff
6 people were arrested for looting during the Camp Fire in Butte County, California.

Watch Now: Episode 2: A cafe owner steps in to help when a Redding man faces an unspeakable tragedy in the aftermath of the Carr Fire.