A Vacaville police officer brought Thanksgiving to a family that lost everything in the Camp Fire. 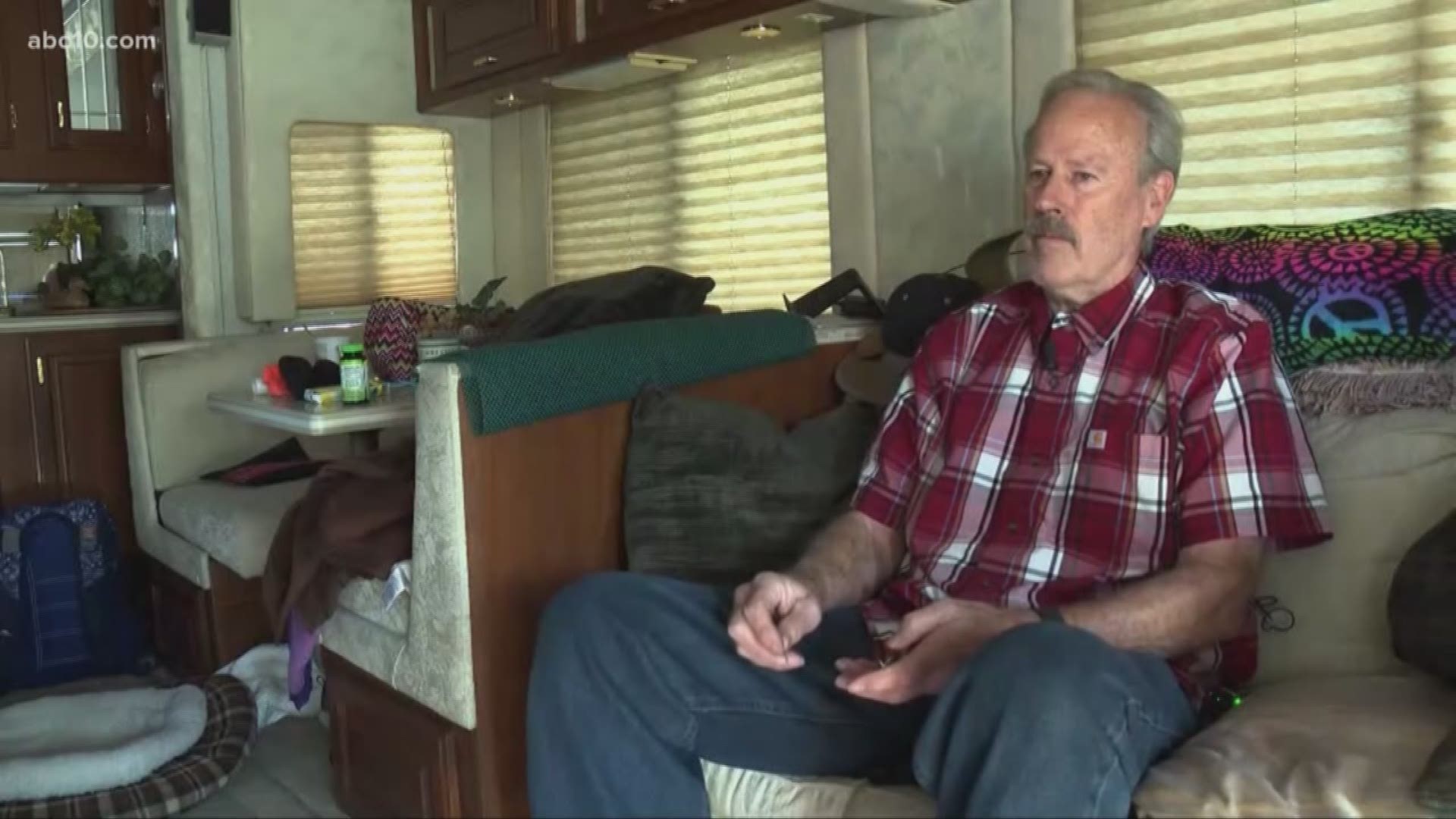 A Vacaville police officer made all the difference for an evacuated family who lost everything in the Camp Fire.

Tina Smith and her family were among the thousands that had to evacuate their Paradise home as the Camp Fire devastated the area. According to Vacaville Police Department, she physically carried her wheel-chair bound mother to the car with “only the clothes on their backs and their family dog.” Smith and her family were able to stay in Vacaville with other relatives.

A few days later as they reconnected with friends and looked through photos of the fire, the family, including her boyfriend and elderly mother, would learn that they had lost everything. Their senior mobile park home was captured in a photograph burned to ashes. The family would also find out that they had friends who had died from the fire and that decades worth of family memorabilia and heirlooms, some dating back to the Korean War, were all lost.

Officer Perkins with the Vacaville Police Department came across Smith and her boyfriend as they took a moment to mourn their loss in a shopping center parking lot. After hearing their story, the officer stepped forward to help the family.

Aside from personal donations, he partnered with the Vacaville Safeway store, and they were able to donate an entire Thanksgiving meal for the Smith family this holiday season.

Officer Perkins was there to deliver the meal personally to a grateful family.

“On this day, we are grateful to be in a position to help this family, and pray for the many more effected by the fires,” the Vacaville Police Department said on their social media page. “We also are grateful to be able to count our own blessings and find comfort knowing we live in a community that will come together to be there for each other however possible during the toughest of times.”