On Wednesday, April 25, some parents rights groups across the country and internationally commemorated Parental Alienation Awareness Day. The term refers to the unjustified and intentional alienation of a parent from a child’s life, likely by the other parent.

The movement to raise awareness about the purported dangers about parental alienation is growing on social media, YouTube, at conferences around the world. Increasing numbers of behavioral health professionals offer their services and training to diagnose and treat what is often referred to as a condition. But according to advocates for victims of domestic violence and child abuse like Kathleen Russell, director of the Center for Judicial Excellence, parental alienation or parental alienation syndrome is “junk science because it has not been verified as legitimate science.” During a Facebook Live conversation ABC10 held around Parental Alienation Day, Russell said people who treat Parental Alienation as a medical condition have tried to get it admitted into the Diagnostic and Statistical Manual but failed.

In his literature about parental alienation, Dr. Richard Warshak describes that “severely alienated children express extremely polarized views of their parents; they have little if anything positive to say about the rejected parent and often rewrites the history of their relationship to obscure positive elements. They seem content to avoid all contact with the parent, may reject an entire branch of their extended family, and often threaten to defy court orders for contacts with the rejected parent.”

But some of those behaviors, according to medical literature, may also indicate that a child is suffering from some form of abuse, and therefore has an obvious reason to avoid contact or reject a parent. But Warshak writes that “By contrast, physically abused children fear the abuser and act obsequious, respectful, and compliant so as to avoid angering the parent. Typically they do not openly defy or disrespect the abusive parent. Also, physically abused children often resist separation from the abusive parent and want to be reunited with that parent.”

Dr. Lyn Steinberg, an expert in parental alienation practicing in Los Angeles said “what’s diagnostic is how the children behave,” she claims “the abused child would maintain a relationship with a parent who had abused them and in fact wanted to see them, and wanted to go back to them.” I asked about the frequency of this kind of behavior in abuse cases. Dr. Steinberg said, “probably 90 percent of the time abused children want to go back to the abusive parent.” 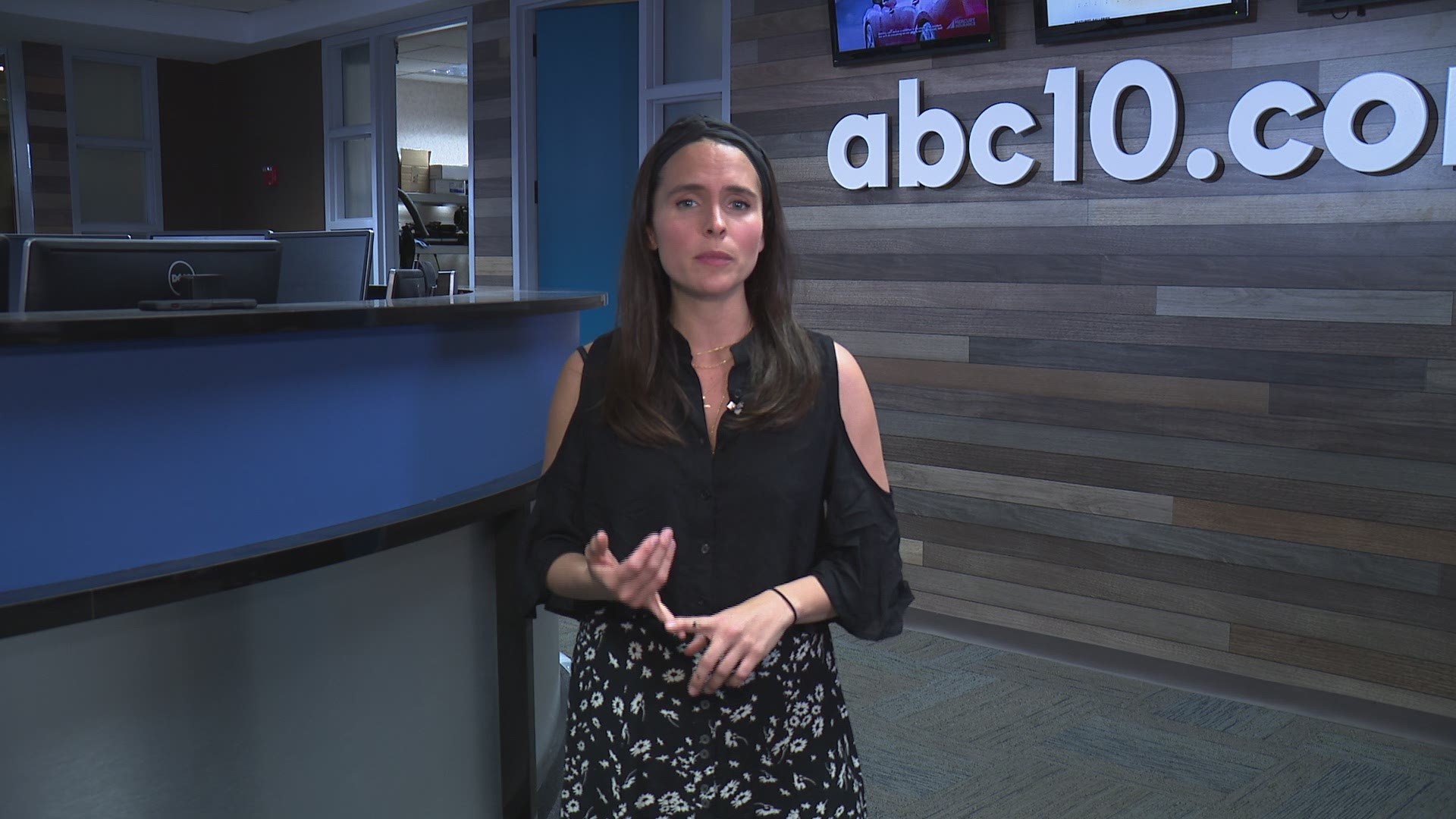 The Role of Family Court

ABC10 obtained training manuals for judges that promote this notion. Judges, attorneys, and therapists serving as expert witnesses address the issue in conferences, training and literature focused on the dangers of parental alienation and false allegations of abuse.

This is a major point of contention between two sides of advocates, both denouncing family court practices. One side, primarily occupied by fatherhood rights groups claims parental alienation is rampant, and that their exes use the court to alienate them from their children’s lives in order to maximize child support payments or “get back at them.” During the Facebook Live conversation, Joe Sweeney, director of the Center for Court Reform described parental alienation as “the idea that one of the parents, in order to get back at the other parent and typically during or after divorce proceedings, will try to set the trial against the other parent ... to say maybe the other parent shouldn't have custody.” Sweeney doesn't label himself as an alienated or erased parent, but his struggles with family court initiated with restraining orders he fought back against in court, according to news reports.

Domestic violence and child abuse advocates explain that on the contrary, there is an entire industry of attorneys and behavioral sciences experts generating millions of dollars by casting doubt on real abuse allegations. Advocates like Russell say that tens of thousands of children are placed in the custody of an abusive parent because that parent can afford an attorney and a therapist or psychologist who is known to diagnose “parental alienation” over legitimizing a claim of abuse.

John B. Myers, a law professor, and family law attorney explained how this scenario would work. “You can take your client's side of the story and make that as powerful as you possibly can. That's what we do. So I represent victims of domestic violence as well as children. And, I'm going to go into court and defeat the guy that gave this woman a black eye. By any means that's fair. That's my job in the adversary system. So, if I'm dad's lawyer, my job is to defeat the false allegations.”

The Power of Judges

In family court, parents don’t get a public defender or a jury of their peers. So, judges have arguably more power than in a criminal court to make decisions. The logic would be that less is at stake until you consider the safety of a child.

If parents fighting for custody can’t afford an attorney, they can either reach an agreement outside the court, through mediation or represent themselves. In cases of domestic violence or child abuse, when a parent is concerned about their child’s safety, they may fight to protect that child in court, as opposed to settle and just “try to get along” as parents say they are often recommended by court officials. If a parent has evidence to prove that abuse has taken place, it’s up to a judge to admit, review and vet the evidence. If an allegation is false, or a CPS worker makes a mistake, it’s also up to a judge to decide and an innocent parent may be unfairly removed from the picture.

Judge Colleen Nichols, of Placer County, has worked in family court in the past. She said about parents representing themselves, “the court cannot help the parties, so if we have parties who don't have lawyers and don't know how to follow the rules of evidence, and how to present evidence, it can cause frustration for them. Frustration for a court too because the court, as a judge, I can't help a party and tell them how to prepare their case, or what evidence to bring forward.” She also can’t give legal advice. “If they have lawyers, the lawyers have been trained to put together the evidence and bring it forward.” If they can’t afford an attorney but their ex can, judges may have the other party cover attorney fees but that’s not required. A parent trying to prove something in front of a judge, like child or spousal abuse, without following proper rules of evidence against a party represented by an attorney, can lose custody, especially if the other party is fighting the allegation by claiming alienation.

On top of that, many of the documents that would serve as evidence of abuse are confidential and if a parent wishes to appeal a court’s decision, but didn’t pay to a have a court transcriptionist present during the trial, they have nothing to appeal with.

ABC10 has received hundreds of messages via Facebook, comments and emails about judges who unfairly remove a parent from a child’s life. Many say their ex-spouse made up false allegations of abuse or coached their child to do so. Few would argue that this never happens or that some vindictive parents wouldn’t poison the mind of a child against a parent. But, according to the Department of Health and Human Services, in 2016 less than one percent of abuse cases investigated and reported were determined intentionally false. More than half of cases investigated were unsubstantiated, which means that there was “not enough evidence under state law to conclude or suspect” abuse. In 17 percent of cases, the children were determined victims. Almost all parents ABC10 spoke with, who allege they lost custody to either an “alienator” or an “abuser,” said the judge got it wrong. Some accuse judges of bias, others of corruption and some say judges are just clueless or too busy to thoroughly study the evidence. Both sides of the parental alienation debate agree that family courts practice with little transparency and oversight.

Check back here as we continue our reporting on the issues surrounding family court.