The River Delta Fire District said the water rescue has transitioned into a search for the victim. 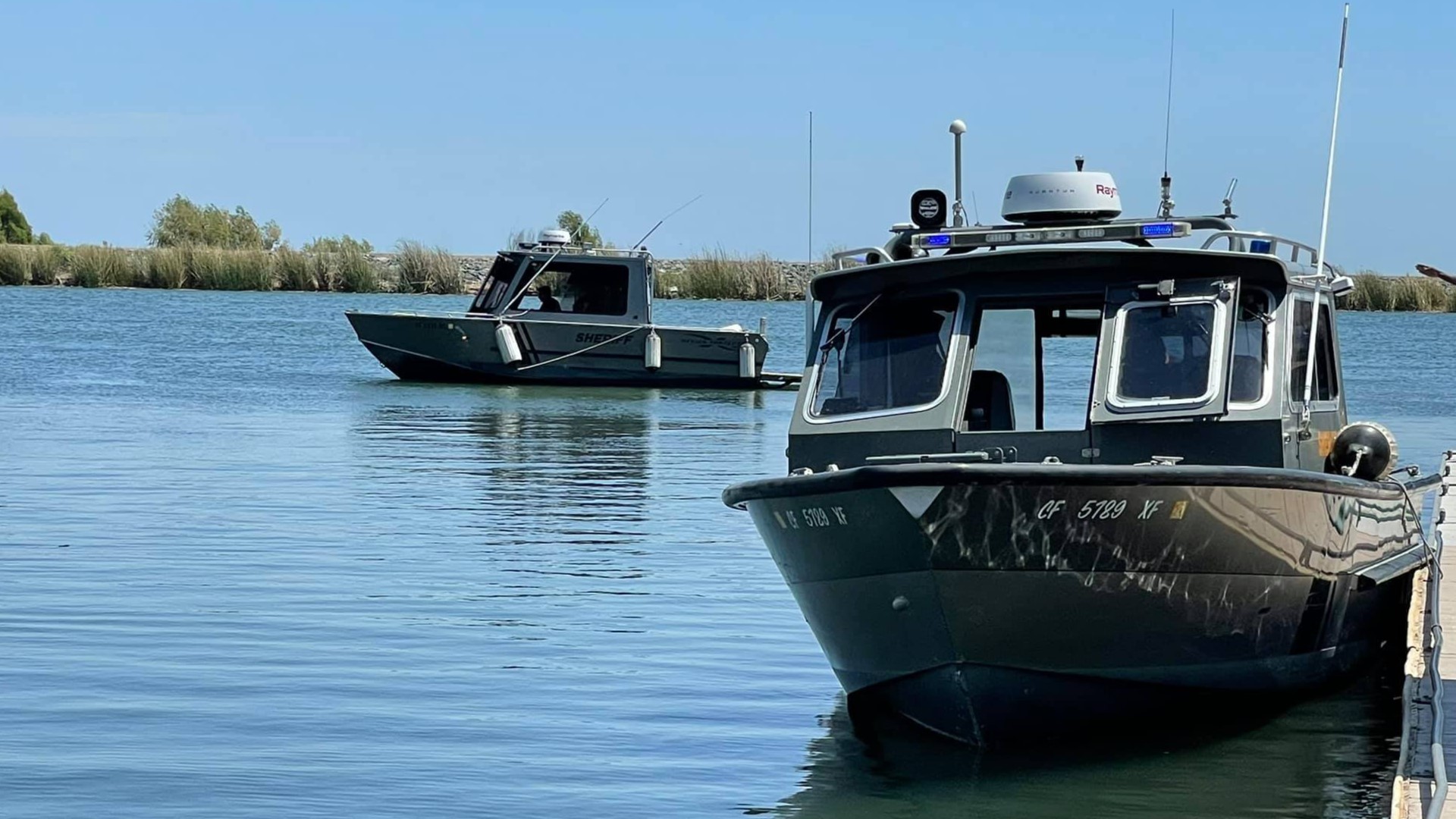 ISLETON, Calif. — A multi-agency search for a person who fell into the Delta without a life jacket was suspended until Monday morning, Sacramento County Sheriff's Office said.

In a Facebook post, the River Delta Fire District said the incident involved three people, but two people on the boat were able to swim from the boat and over to the shore.

Officials said one person was missing near the Mokelumne River Bridge and that the search was turned over to the Sacramento County Sheriff's Office.

For an Oakland family on vacation at the B & W Resort Marina in Isleton, it was a day that turned into tragedy.

Family members said the 22-year-old man went overboard this morning when the boat that the group was in filled up with water and tipped.

An uncle said that his nephew tried valiantly to save his cousin.

"I seen him go in the water. I seen him floating on his back, and my nephew go out there to try to get him and he came back. He didn’t have him," said MacArthur Smith.

The tragedy follows three drownings in the past few days around the local area. Two men drowned at God's Bath in Tuolumne County, and a 17-year-old drowned along the American River in Rancho Cordova.