Some Nevada City businesses have lost tens of thousands of dollars amid a series of PG&E power shutoffs. 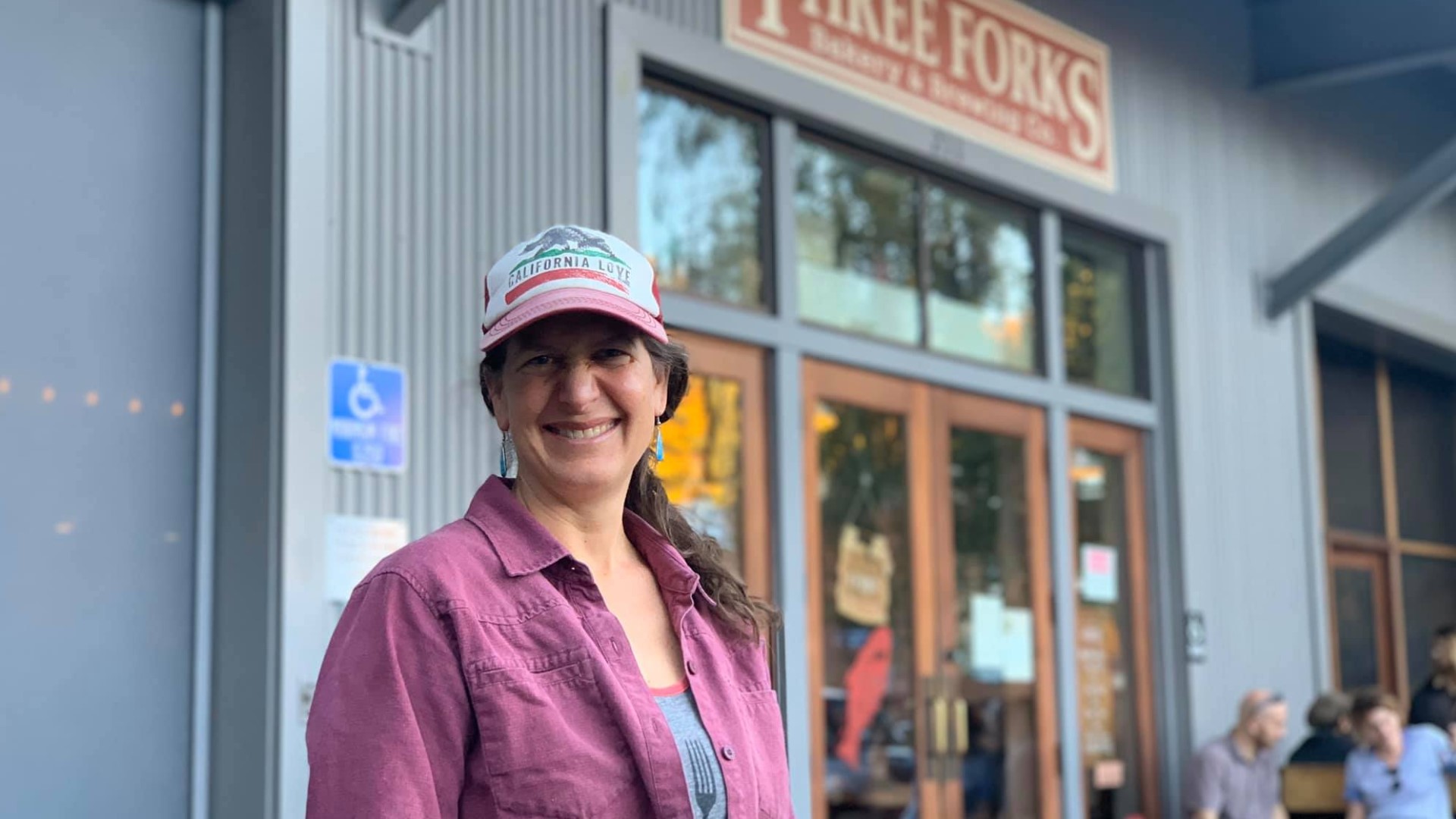 NEVADA CITY, Calif. — Some businesses in Nevada City are trying to make ends meet after they lost tens of thousands of dollars from the PG&E power shutoffs.

With another massive power outage expected soon, this weekend could mark the third power shutoff in three weeks.

RELATED: PG&E warns up to 2.1 million may lose power

Even with a busy Friday night, Three Forks Bakery and Brewing Company in Nevada City says it's not enough.

"We have a loss for the year," says Shana Maziars, of Three Forks Bakery and Brewing Company. "It depends on how this all unfolds in the next couple of months here."

Reinette Senum, mayor of Nevada City, says one business lost $60,000 from the first power shut off. Three Forks Bakery and Brewing company lost about $18,000 in revenue and a few thousand in product.

For Senum, this is an economic issue that state leaders need to understand.

"They need to declare a state of emergency for these reasons and allow the businesses to get a 0% loan, so they can get their foot out of the grave from the last two blackouts," Senum said.

Despite her rallying, she says it doesn't seem like those officials are listening.

Business owners say they understand the reason why PG&E is cutting power but they need more clarity in the process.

"Most of our employees are hourly except for two so they live pretty tight," Maziarz said. "Missing multiple days of work is hard for them."