The group plans on hosting a series of meetings to develop strategy to improve response to officer wellness and resiliency. 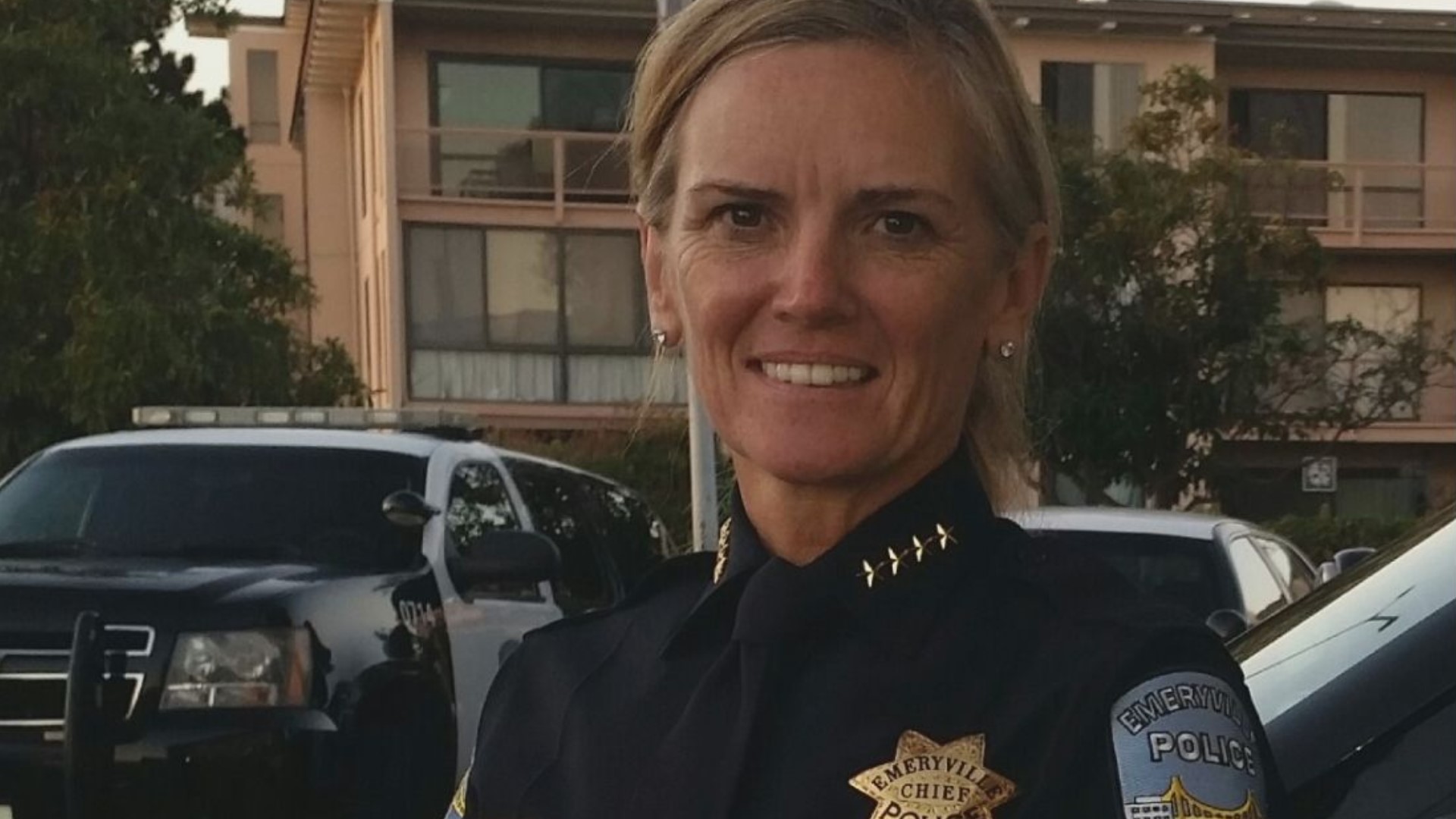 Jennifer Tejada is trying to shine a light on the need for suicide prevention for police officers.

Tejada has been chief of the Emeryville Police Department for four years, and speaks with nearly 25 years of law enforcement experience.

"Death by suicide is a phenomenon in our profession. We had 158 deaths by suicide in law enforcement in California last year," said Tejada.

For several years, Chief Tejada had thoughts of suicide until she sought professional help.

"I arrived at that point of desperation and suicidal ideology because I had ignored the trauma and the stress. I had nothing. I had no tools to mitigate," said Tejada.

For her, the issue is personal. Her brother died of suicide at 33 years old.

"He couldn't tap into resources that would speak to his condition, which is also what we're facing in law enforcement. We do not have available to our people therapists who are trauma informed who know how to connect with first responders," said Tejada.

Now, the California Police Chiefs Association has formed a "Human Behind the Badge" work group of officers, experienced practitioners and more.

"We fail to teach our officers how to regulate emotion and own it. And, it's perfectly natural to have a horrible incident and to have feelings of I could have done better," Tejada said.

The group plans on hosting a series of meetings to develop strategy to improve response to officer wellness and resiliency.

"Teaching compassion cultivation is, I think, critically important to a healthy journey though life, and, when you can look at the world through a lens of compassion, it's a much better world," Tejada added.

She hopes that one day officers will be able to get counseling at their fingertips, instead of having to wait for weeks or months for an appointment.