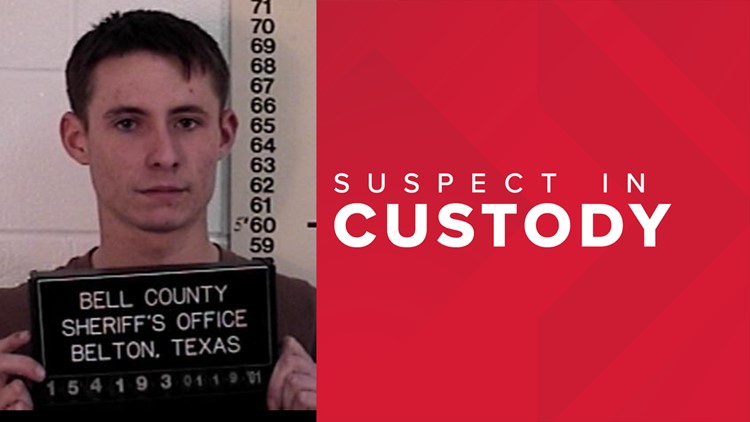 HARKER HEIGHTS, Texas — Police identified the person at the center of a 12 hour standoff Monday morning in Harker Heights as a 39-year-old man.

Police said Justin Robison was charged with Aggravated Assault against a public servant.

Police were called to the 800 block of Olive Lane around 9 p.m. Sunday in reference to a person with psychiatric, abnormal behavior and possible suicide attempt.

Police said Robison was shooting a gun inside the house but no one was injured.

Officers asked Robison to come out several times and said things like, “It’s going to be okay.”

At about 9:15 a.m., Robison was taken into custody and then to Baylor Scott and White Hospital in Temple for evaluation and treatment, police said.

Robison was later booked into the Bell County jail on a $200,000 bond.

Police did not say what started the standoff.