Along with other structural changes, this proposal would require at least $40 million of the city's general fund to be invested in inclusive economic development. 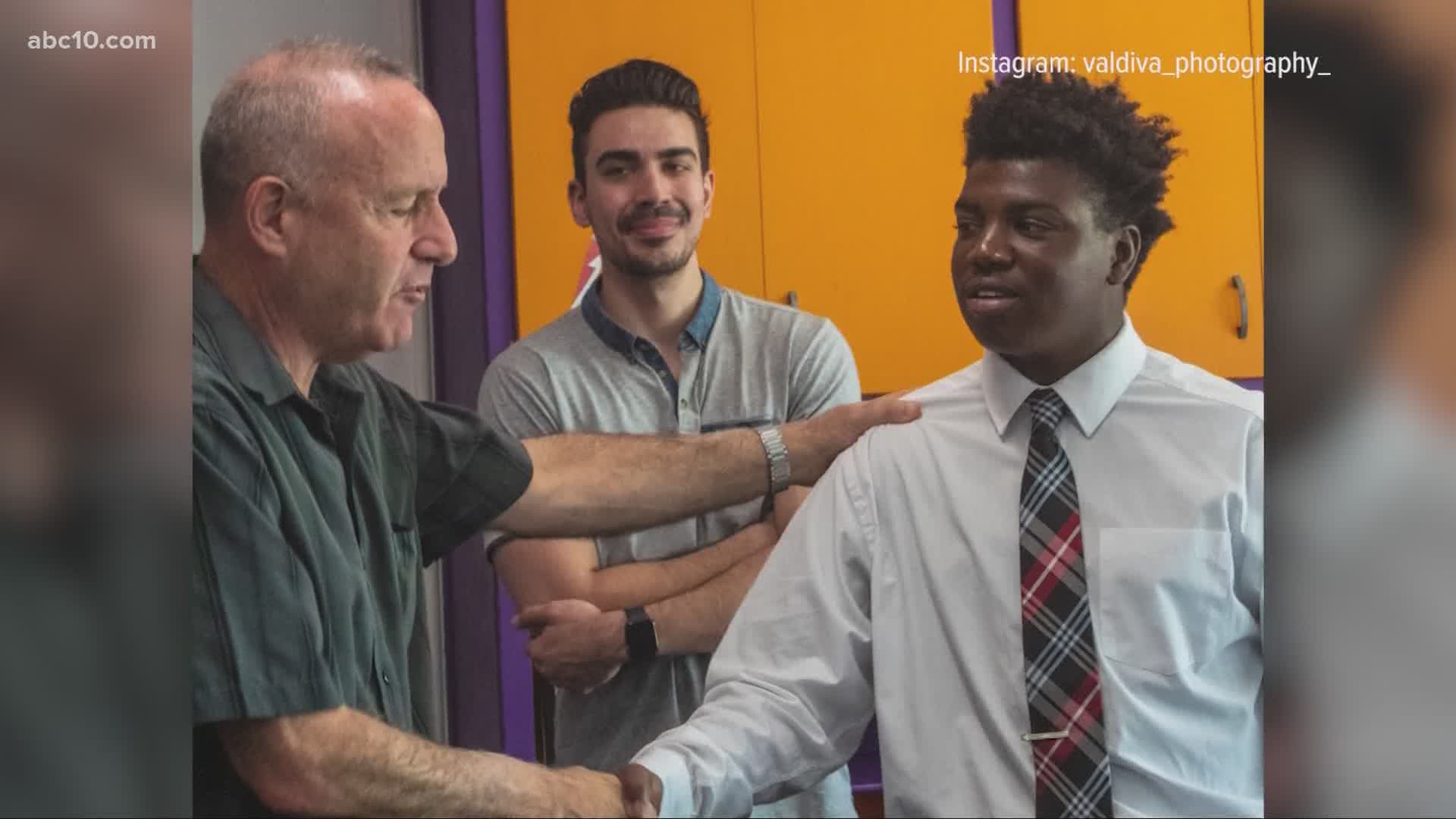 SACRAMENTO, Calif. — After weeks of demanding change across Sacramento in the aftermath of George Floyd's death by police in Minnesota, some community leaders believe they've now found a possible solution.

"The proposals that we will institute will be lasting reforms designed to promote racial and equity and gender equity to bring the government closer to the people and increase transparency and accountability in the city of Sacramento," said Cassandra Jennings, CEO of the Greater Sacramento Urban League.

On Thursday, a coalition of community, labor and business leaders announced a new initiative called the Mayor Accountability and Community Equity Act, which is calling on major reforms to the Sacramento City Charter. If approved by city council, voters could see this on the November ballot.

"If now isn't the time, then when is?" said Keishaun Turner, a lead mentor for Improve Your Tomorrow.

The initiative comes after weeks of protests calling for change after the death of George Floyd.

"While the city is not broken and the city government is not broken, people are demanding that their leaders be accountable - their elected leaders - and that we move faster and even more purposefully," said Sacramento Mayor Darrell Steinberg.

Along with a laundry list of other structural changes, money wise, this proposal would require at least $40 million of the city's general fund to be invested in inclusive economic development.

"It's workforce development. It's youth enrichment. It's small business development. It's affordable housing," Steinberg said. "All decisions we make going forward must be analyzed with a racial and gender equity lens because we must ask the question. How does this budget decision affect our communities that have for too long been disenfranchised?"

Turner, 19, grew up in South Sacramento and wants to see the money invested in communities who don't normally see that kind of investment.

Improve Your Tomorrow wants to see the money spent equally in the communities that need it.

"You drive down Mack Road and Center Parkway, Mack Road and Valley Hi [and] what you see is disinvestment and that is a clear reflection of the city's values and the continuous underinvestment of neighborhoods that need support," said Michael Lynch, CEO of Improve Your Tomorrow.

Sacramento City Council is expected to discuss the initiative in their meeting next Tuesday. They must vote on it no later than August 4th, in order for it to make it on the November ballot, per the county's deadline.

Here's a full list of the reforms listed in the "Mayor Accountability and Community Equity Act":