The Rio Del Oro development spans 3800 acres and will feature thousands of new homes, and the city's next high school. 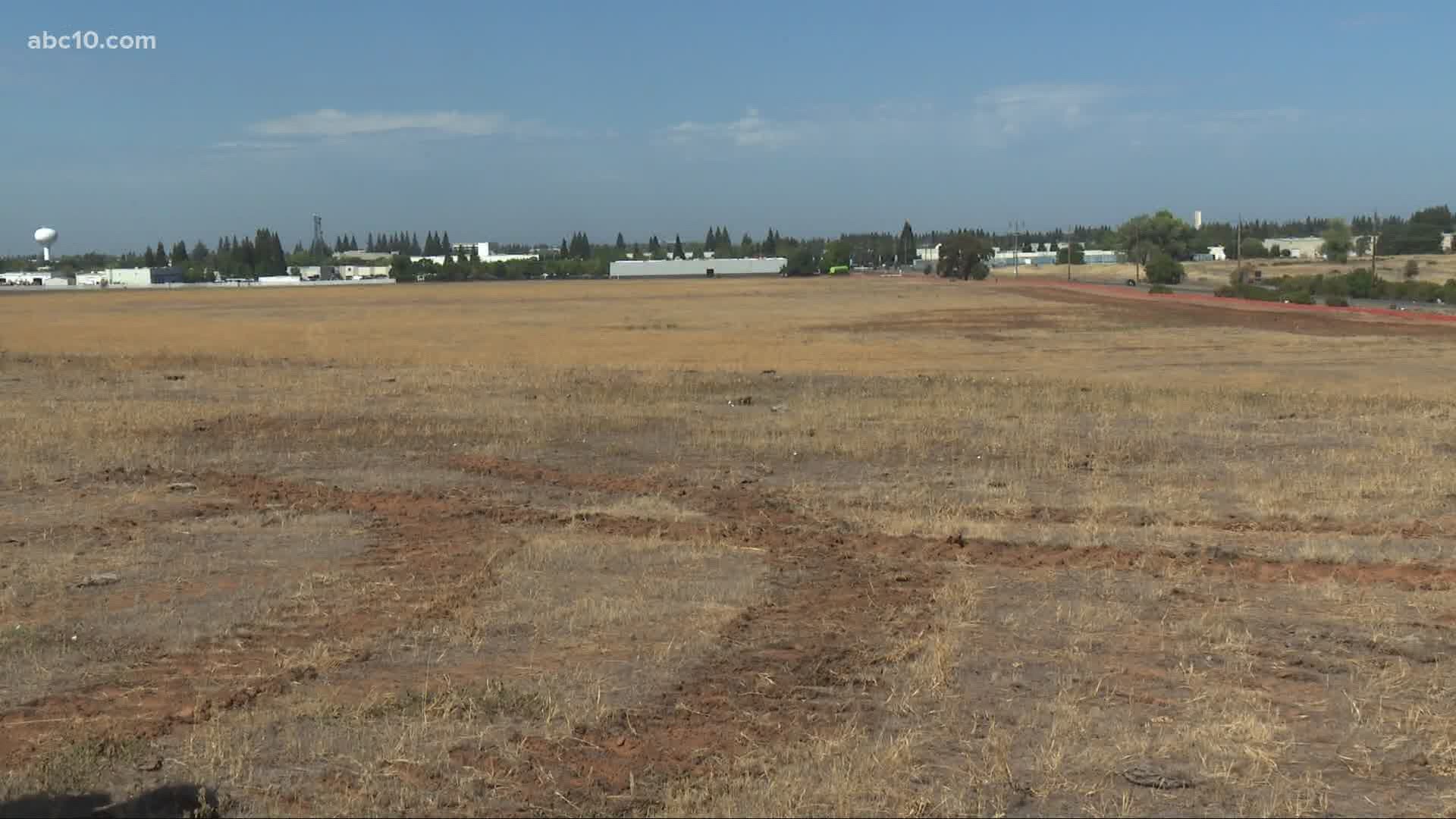 RANCHO CORDOVA, Calif. — Believe it or not, the city of Rancho Cordova has been incorporated for less than 20 years, but it's safe to say the city is thriving.

That's why its next project is its most ambitious one to date. It's large enough that it could fit downtown Sacramento in its footprint.

Rancho Cordova city officials recently broke ground on the Rio Del Oro development, the largest development in the city's history. The new development spans 3,800 acres, will feature thousands of new homes and the city's next high school. In addition, it will feature 7.6 million square feet of commercial, professional, and industrial space and one of the largest parks in the region at 130 acres.

"This is so exciting for the city of Rancho Cordova because we're already a great place to live," Rancho Cordova mayor Dr. David Sander said. "An exciting place to live with great recreation opportunities, good schools, tremendous diversity of jobs and people and organizations. And this is just going to add to that legacy that we have, and chart our way into a wonderful future for our community."

On August 14, Elliott Homes, Inc. and the City of Rancho Cordova broke ground on Rio Del Oro, the largest development in the city’s history.

Rio Del Oro spans 3,800 acres in #RanchoCordova and could fit Downtown Sacramento in its footprint. Read more at https://t.co/gEFfCILukY. pic.twitter.com/QpRb6nontV

This project happens to be adjacent to Northern California's largest job center, which is also located in Rancho Cordova.

As far as when the development is going to be complete, it will be built in several phases. The first phase will be 400 homes, and then additional phases will be added.