After being shunned in Elk Grove, California Northstate University teaching hospital could land in Rancho Cordova

News of the potential deal comes less than a month after the Elk Grove Planning Commission voted against the project. 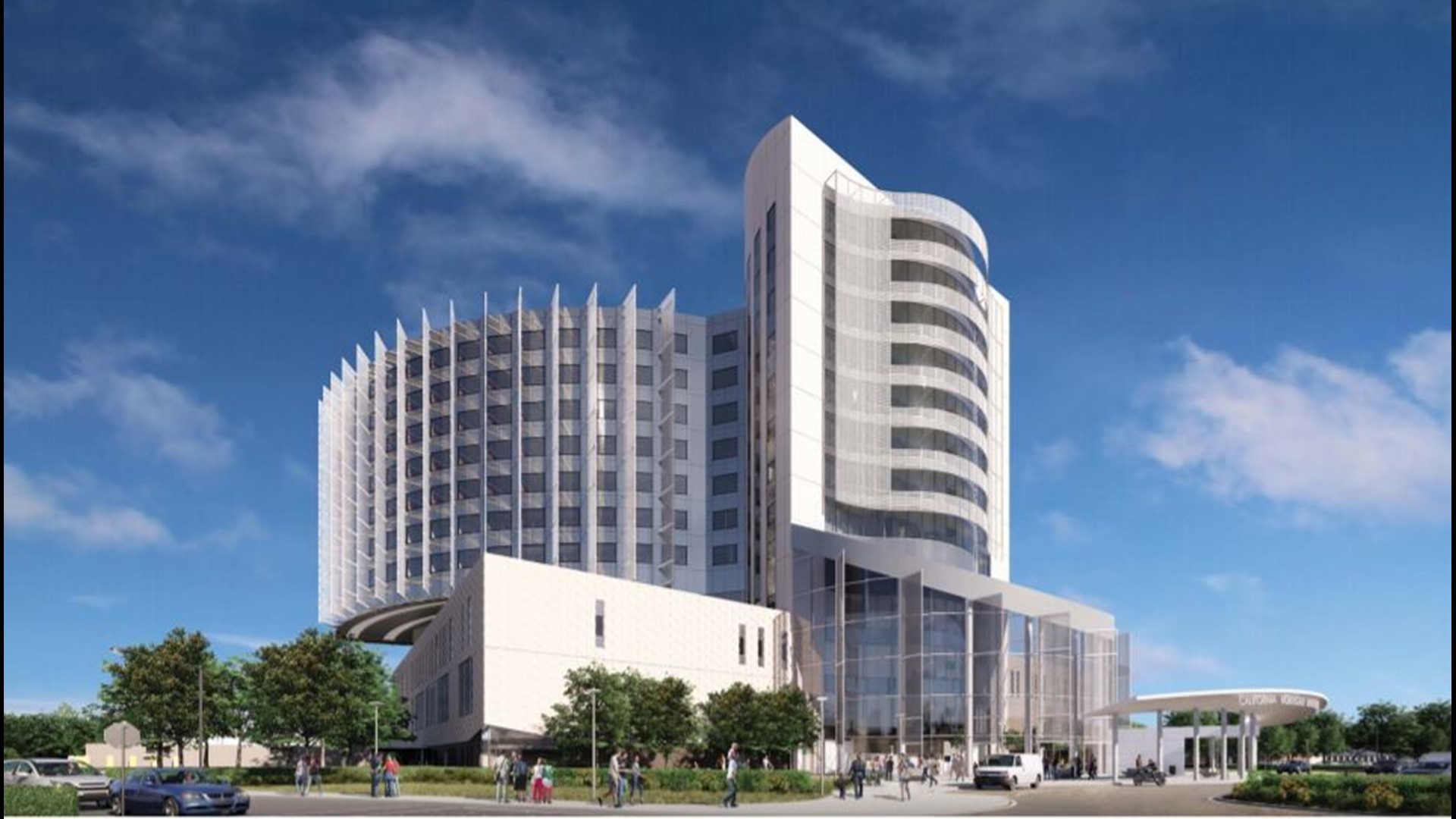 RANCHO CORDOVA, Calif. — The city of Rancho Cordova and California Northstate University (CNU) are in talks to bring a teaching hospital to the city.

News of the potential deal comes less than a month after the Elk Grove Planning Commission voted 3-0 to recommend its city council reject the project, which was proposed near the Stonelake Community, off Interstate 5 on West Taron Drive.

It is unclear if the proposed teaching hospital in Rancho Cordova will be on the same or greater scale than the one proposed in Elk Grove. The Rancho Cordova project could reach a valuation of $1.2 Billion at full build-out, city officials said in a press release.

The site location has not been determined, and officials say they are “engaging in discussions that will determine the precise location, scale, and future partnership.”

“Building a hospital in Rancho Cordova has long been a desire of the City Council, and we are excited to be exploring that possibility with California Northstate University,” Rancho Cordova Mayor Garrett Gatewood said in a press release.

Representatives from both CNU and the city of Rancho Cordova say the project is just in its initial stages and nothing firm has been set. They say more details will be released as they are finalized.

ABC10 has reached out for a comment from CNU, but so far we have not heard back from them.

Elk Grove officials commented on the news, saying the proposal in Rancho Cordova likely squashes the review process for the proposed site near the Stonelake Community. CNU requested the project not be presented to the Elk Grove City Council following the planning commission’s denial, city officials said.

“This is an important project for the Sacramento region and we wish California Northstate University much success in establishing their teaching hospital in the area,” Elk Grove Mayor Bobbie Singh-Allen said. “We appreciate their continued investment in our community and we are committed to continuing to work with the university to bring great projects to Elk Grove. As the economy continues to reopen, many are looking at Elk Grove as the ideal place to do business and we will work diligently to assist all those committed to their success and the well-being of our community.”