The victim's boyfriend reported that the woman was unconscious hours after she got into a fight on Wednesday, Sacramento County Sheriff's officials said. 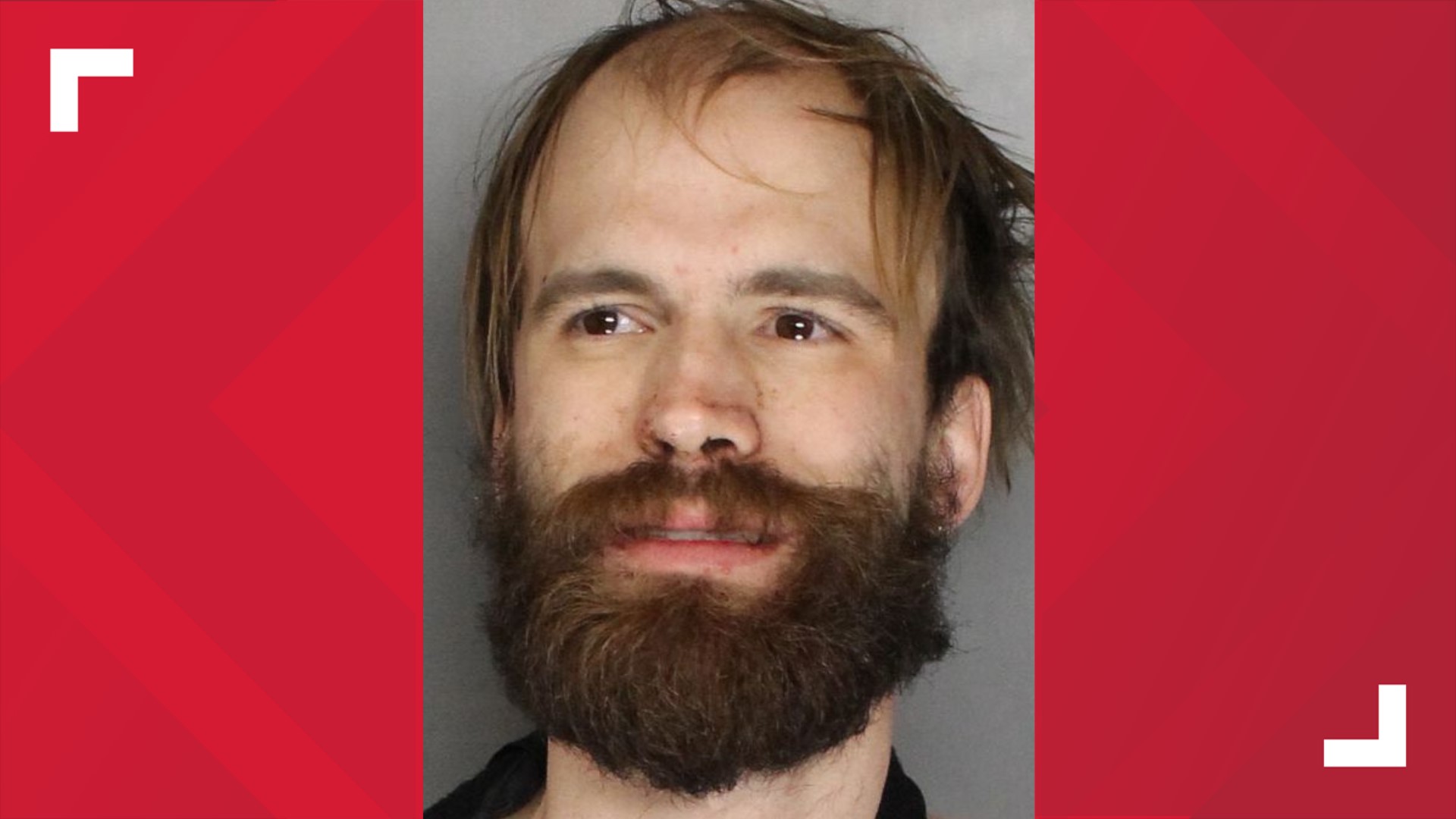 The Sacramento County Sheriff Office arrested the victim's boyfriend in connection to her death, officials confirmed on Thursday.

Sacramento County Sheriff's detectives are investing a homicide Wednesday after a woman was reported dead hours after she allegedly got into a fight.

The woman's boyfriend told sheriff's officials around 5 p.m. that his girlfriend was non-responsive, according to Sacramento County Sheriff's Sgt. Tess Deterding.

Sacramento Sheriff's deputies responded to the 3600 block of Manzanola Way. Deputies found the woman with trauma to her body, Deterding said. Despite life-saving efforts, the woman was pronounced dead at the scene.

Deterding said no one is in custody at this time.