"Money can never replace my son. To me, money is like a cover up for what they did... He was priceless to me," said Brigett McIntyre. 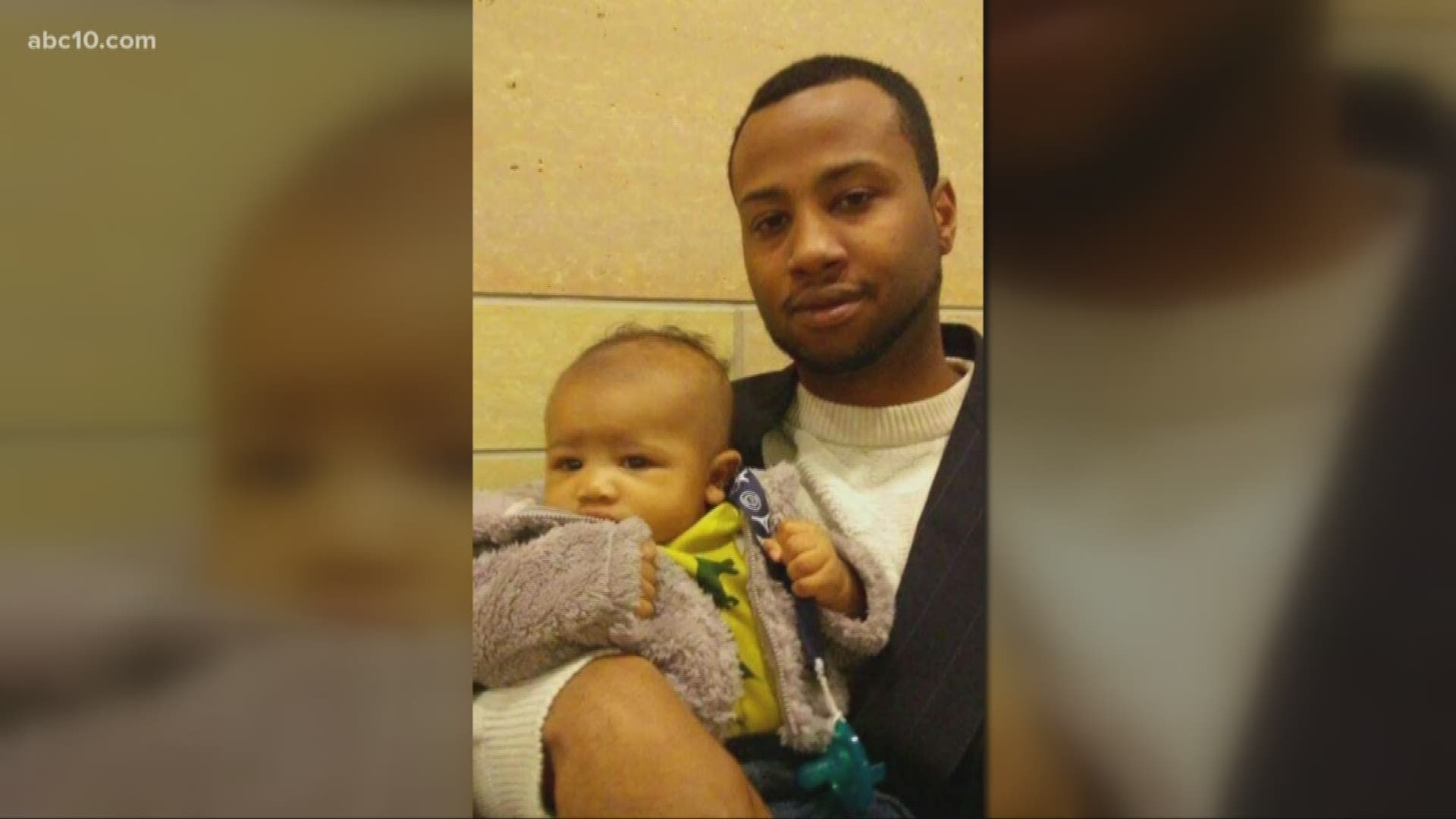 SACRAMENTO COUNTY, Calif. — Sacramento County reached a $1.7 million settlement Thursday with the family of Mikel McIntyre, a 32-year-old man shot and killed by sheriff’s deputies in 2017 on Highway 50 in Rancho Cordova.

Sheriff’s deputies said they were responding to calls of an assault by McIntyre on his mother. His mother, Brigett McIntyre, later said she contacted fire and police officials twice on the day of the shooting, saying her son was “acting very strange” and hoped to have him committed for help.

"I miss my son every day,” said Brigett in an interview with ABC10 from her Oakley home. “There's not a day that goes by that I don't miss him."

A report by the Sacramento County Office of Inspector General found three deputies fired 28 times, hitting McIntyre seven times. The report concluded that the number of shots fired was “excessive, unnecessary, and put the community at risk.”

McIntyre's family filed a lawsuit in June claiming deputies shot him as he ran away. John Burris, the family’s attorney, told ABC10 that McIntyre was suffering from a mental breakdown.

Brigett told ABC10 Thursday after the settlement was announced that the money means nothing to her.

"Money can never replace my son," Brigett said. "To me, money is like a cover up for what they did. 'Oh, we're sorry, so we're give you a couple dollars.' And you go on with your life without your child. How does that add up? He was priceless to me."