Renters are now the majority in Stockton, Sacramento

As a whole, renters don't dominate the nation over homebuyers but renters are outpacing homeowners in some of the largest U.S. cities. 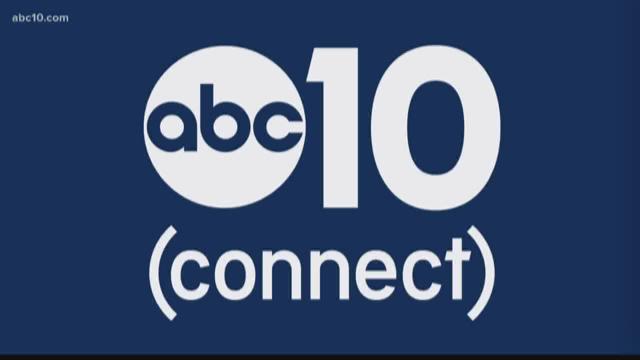 The American Dream has always maintained the image of owning a home.

While an argument can be made that the dream no longer exists or never existed in the first place, the American culture is indisputably rooted in owning assets and materials. The very foundation of the country is based on capitalism and the freedom to be 'more'.

However, dreams of owning a beautiful blue Craftman or renovating that old Victorian as your own may be fading in some larger cities as more people opt to be renters.

Over the last decade, the U.S. population has grown by 23.7 million people, according to a new report by Rent Cafe, a nationwide apartment search website.

Rent Cafe researchers found, that during this same time period, the number of renters in the country increased by 23 million, while the number of homeowners only went up by about 700,000. The renter population overall has increased by about a quarter over the past ten years, according to Rent Cafe.

As a whole, renters don't dominate the nation over homebuyers but renters are outpacing homeowners in some of the largest U.S. cities.

Rent Cafe put together a list of 22 cities where renters have become the majority since 2006 and found Fresno, Stockton and Sacramento have the highest proportion of renters in the Central Valley-- and some of the highest renter increases in the nation.

Stockton leads the way with nearly 54 percent of its population living in rental homes, followed by Fresno with 52 percent and Sacramento with just over 50 percent.

In Stockton, the proportional change of renter share from 2006 to 2016 was 26 percent, meaning the city's renter share grew by 26 percent. The city saw the fifth largest renter share gain of the 22 cities on the list. In a stark contrast, Stockton's homeowners saw a 19 percent decline over the past decade.

Sacramento's 11 percent renter share hasn't increased as dramatically as Stockton's but the city's renter population is also now also the majority. Like Stockton, the Capitol City also saw a homeowner decrease with a 9 percent decline.

The renter share percentage in Sacramento may not have seen a drastic gain but the city saw the biggest net gain in the renting population with 50,000 people choosing to rent in the city since 2006.

Modesto didn't make the list of major cities which have shifted to majority renters but did see the highest percentage increase of renter share in the Central Valley with a 27 percent gain, according to Rent Cafe.

Modesto's renter share change reflected 97 of the 100 largest cities, where renter growth outpaced home ownership but the number of renters still fell behind the number of homeowners.

While the renter trend is increasing in the majority of the country's largest cities, the U.S. remains a homeowner nation and it will take a heavier shift to change that.

However, it is one of the only sources with national population and household data that can be used for real estate research. 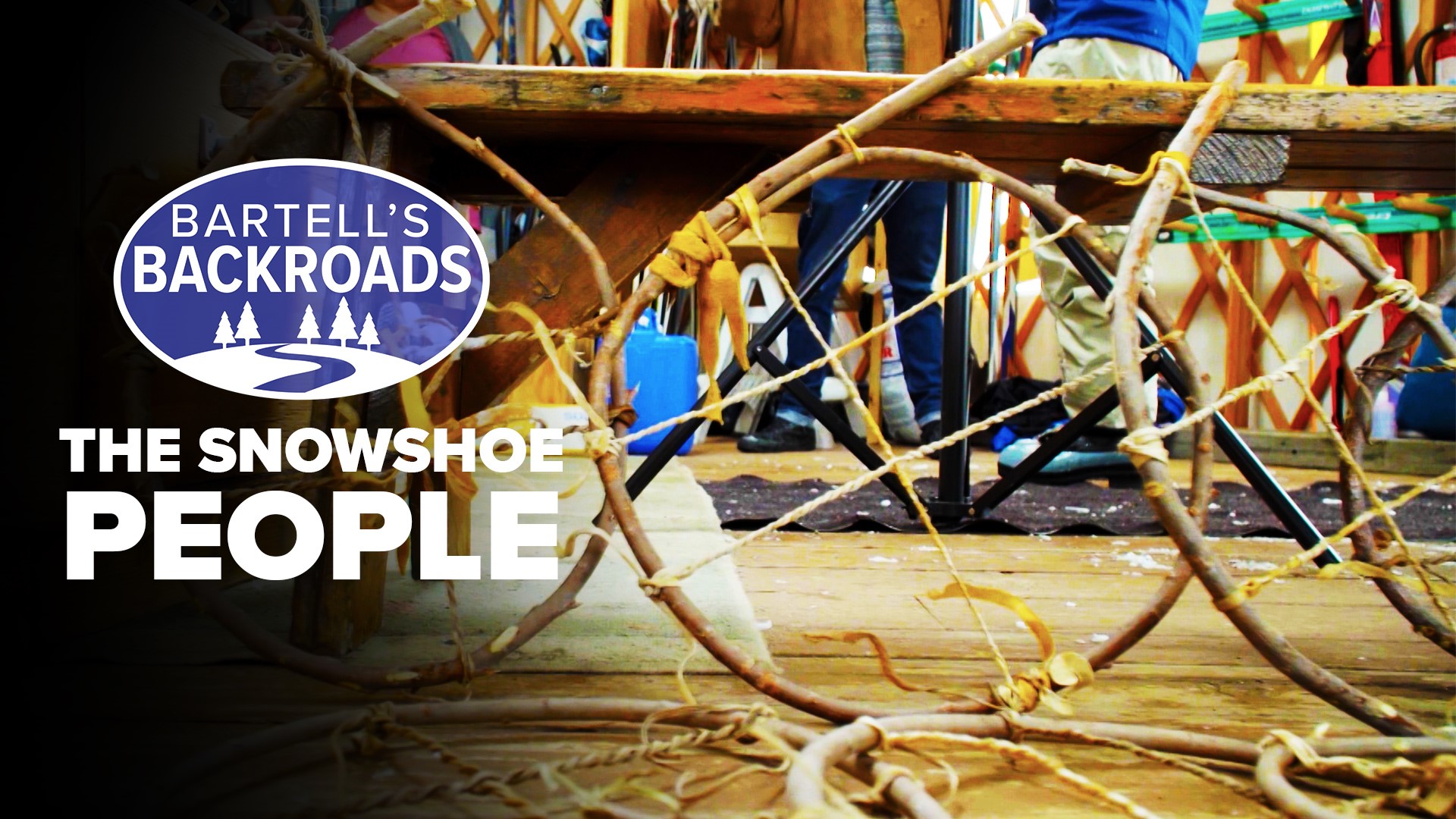 Bringing back a forgotten tradition