The skyrocketing rent prices are making it more and more difficult for people making low and middle incomes to afford housing. 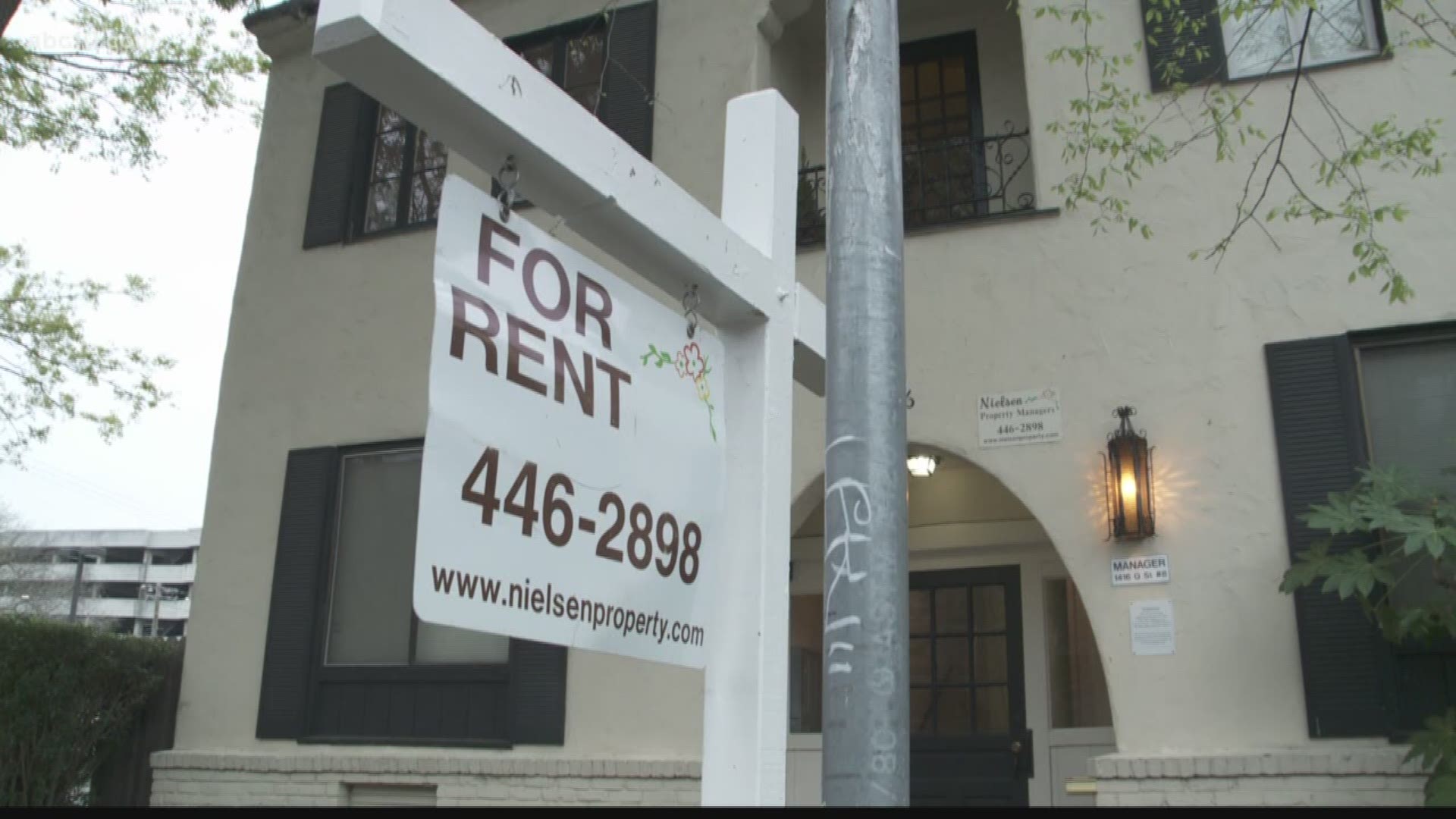 In Sacramento County, a renter needs to earn nearly $27 an hour to afford the area's median rent of $1,400 per month, according to the California Housing Partnership.

The skyrocketing rent prices are making it more and more difficult for people making low and middle incomes to afford housing.

A new report by the National Low Income Housing Coalition found that the average Californian would need to make $32.68 per hour to afford the rent for a two bedroom apartment.

Marie Camacho, 32, pays $630 for a several hundred square foot, one bedroom apartment in Oak Park. But the single mother to a 4-year-old likely won’t last long because her building owner is updating the building’s units and renting the apartments for more than $1,000.

Camacho works part-time at local grocery stores offering food samples to customers. She makes about $18 an hour, but after utilities, rent, and food, she has only about $200 left at the end of the month.

Darryl Rutherford with the Sacramento Housing Alliance says California needs to build a lot more housing which has in part been slowed by a need for skilled workers.

As as big cities like Sacramento grow, Rutherford says leaders need to invest in permanent affordable housing to help ease the burden.