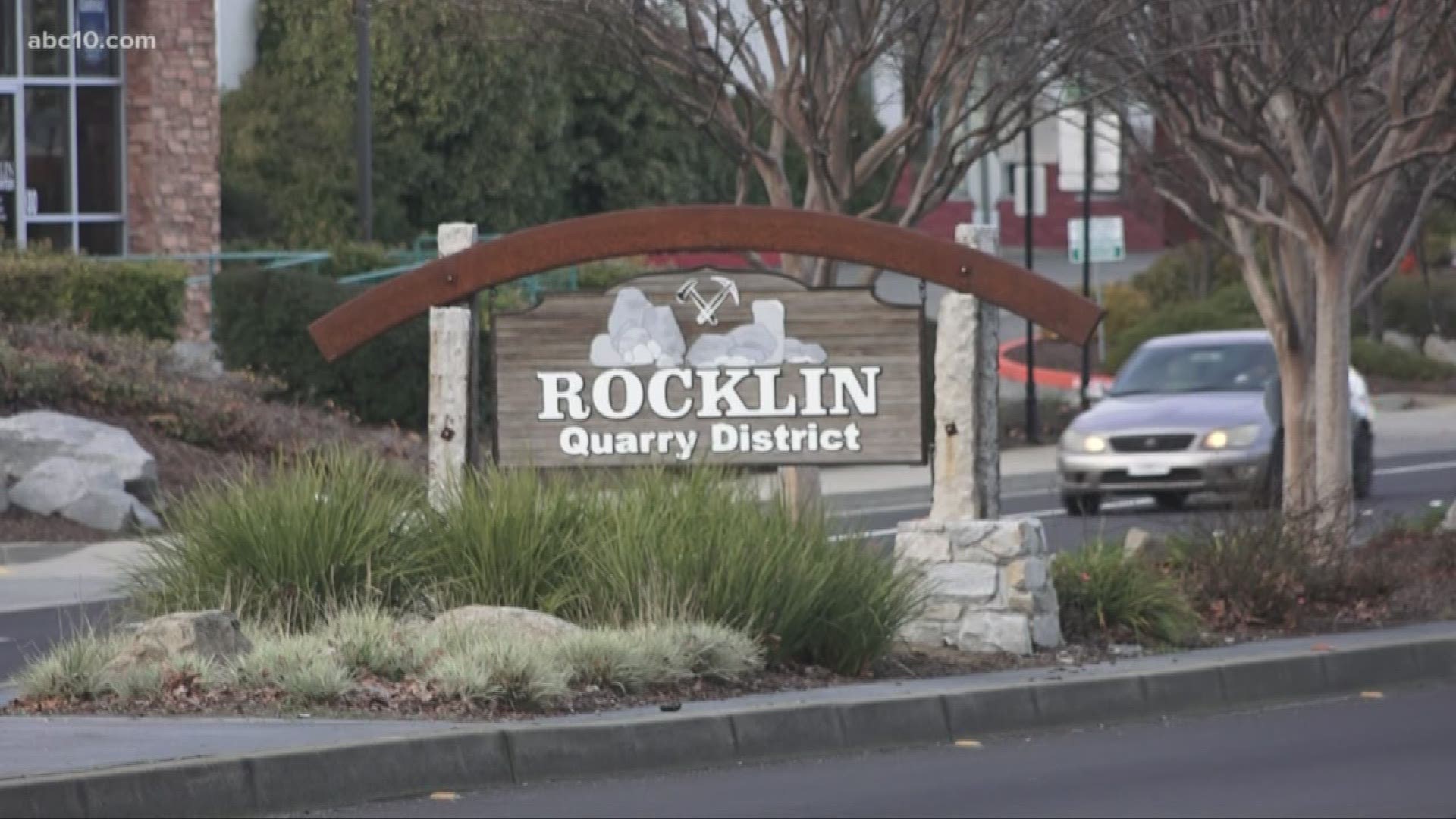 West Sacramento’s Bryte neighborhood, bordered by I-80 and the Sacramento River, is on that list. Then there’s Sacramento’s Natomas Crossing, enclosed by Truxel, Arena, interstates 5 and 80.

The hottest in our area, though, is Rocklin’s Quarry District, also known as Old Town Rocklin — it’s ranked the 10th hottest neighborhood in the U.S.

Elsemore has lived in Rocklin’s Quarry District for 21 years, and in the last five years, he said he has seen his neighborhood evolve, from being a one-track town to having an adventure park, new signage and improved traffic infrastructure.

They’re improvements that are drawing new people to the Quarry District and helped it land in Redfin’s Top 10 list of neighborhoods to watch in 2020. The list looks at 2019’s median sale prices, percent of homes that sold above their list price and the median days they’ve been on the market.

Though getting on Redfin’s list wasn't the city's goal for the Quarry District, officials said they are proud of it.

Along with new infrastructure, the city says the ranking is in large part thanks to one of its newest attractions.

"[It's] a tribute to the hard work and dedication to our residents and city council who had the vision to build Quarry Park, Quarry Park Adventures and create a community gathering space," said Michael Young, a spokesperson for the city of Rocklin.

Local realtor Tim Howard, who has been in the area since 1998, said he remembers years ago people talking about Roseville, Rocklin and Lincoln as growing communities.

Howard said he's sold a number of Rocklin homes in 2019. He also attributed some of that success to Quarry Park but also the way new homes are being built in the area.

"One of the things that Rocklin did in the Quarry District is they have smaller lots, bigger houses," Howard said. "That’s really gravitating towards a lot of people — the millennials."

Elsemore said he’s embraced the new perks his neighborhood of two decades has gotten so far. Now he’d just like to fly a bit more under the radar.