Rocklin police are searching for the driver who killed 30-year-old Trevor Swahn in a hit and run on Feb. 4. 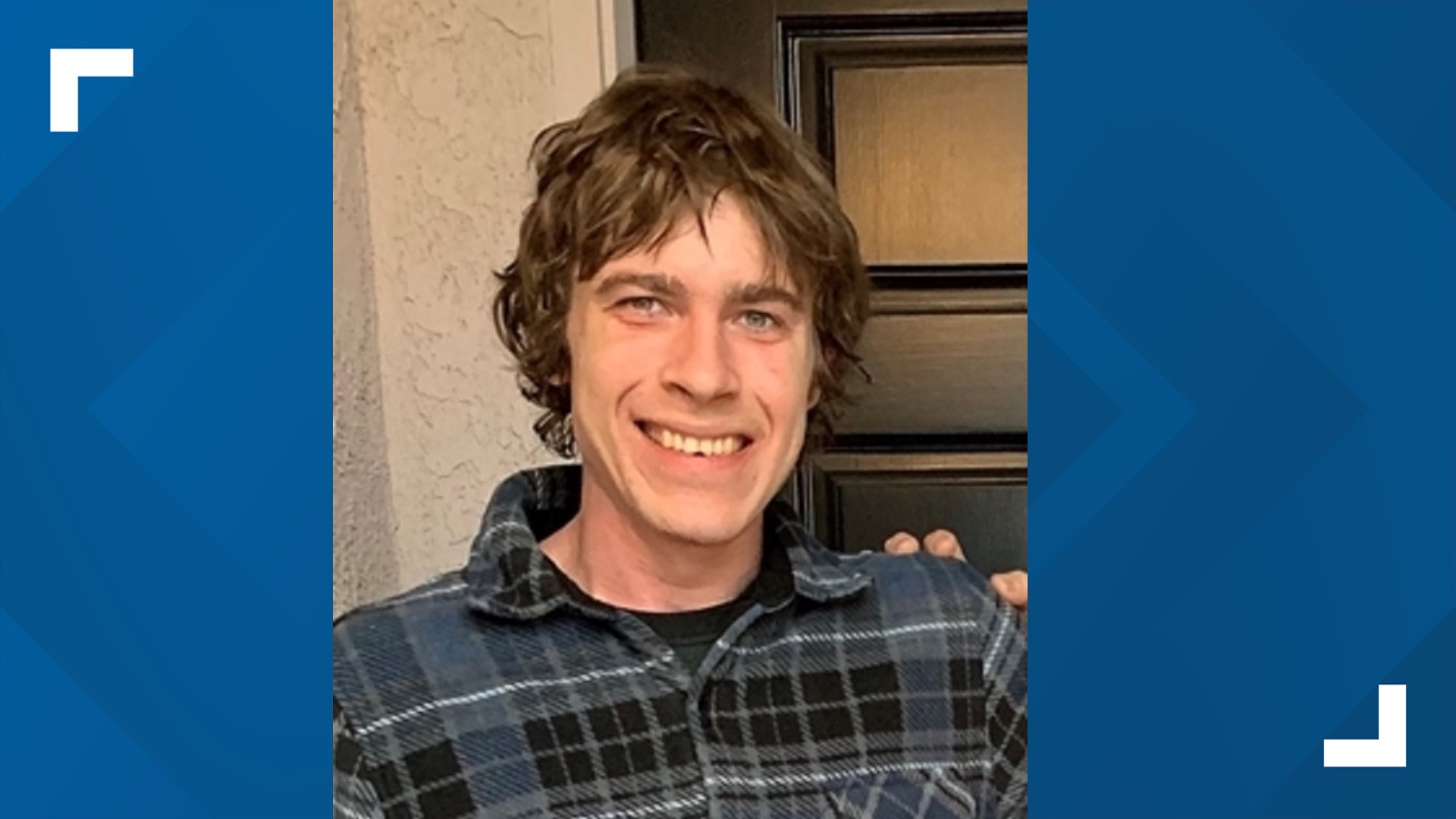 ROCKLIN, Calif. — Rocklin police are asking the public for help in finding the driver who killed a 30-year-old man in a hit-and-run on Feb. 4.

Officers found Trevor Swahn in the road near Sierra College Boulevard and Scriber way. They believed Swahn was hit by a car.

Medical personnel pronounced Swahn dead at the scene. Police released a picture of Swahn and described him as a 30-year-old man with physical disabilities.

"Pam and I lost Trev Thursday night to a hit-and-run driver as he was walking to get snacks," Roger Swahn wrote on Facebook. "The 4-lane road had only a small bike lane and no sidewalk."

The elder Swahn wrote that his son lived with schizophrenia, a mental health disorder he describes as "hideous."

Roger Swahn and his wife are devastated that their son battled the disease only to be struck down in a horrific way, he wrote on Facebook.

"I simply have not been able to understand why a young man who dealt with pain almost his entire life would be struck down and left in the street to die," Roger Swahn wrote on Facebook.

Police do not have much information regarding this case and ask anyone who knows what happened to call 916-625-5461.

The COVID-19 B117 variant was discovered in the Sacramento area by the UC Davis Genome Lab.