Authorities confirmed that 93 year old Mary Toste of Penryn has died after shootings that occurred in Placer County. 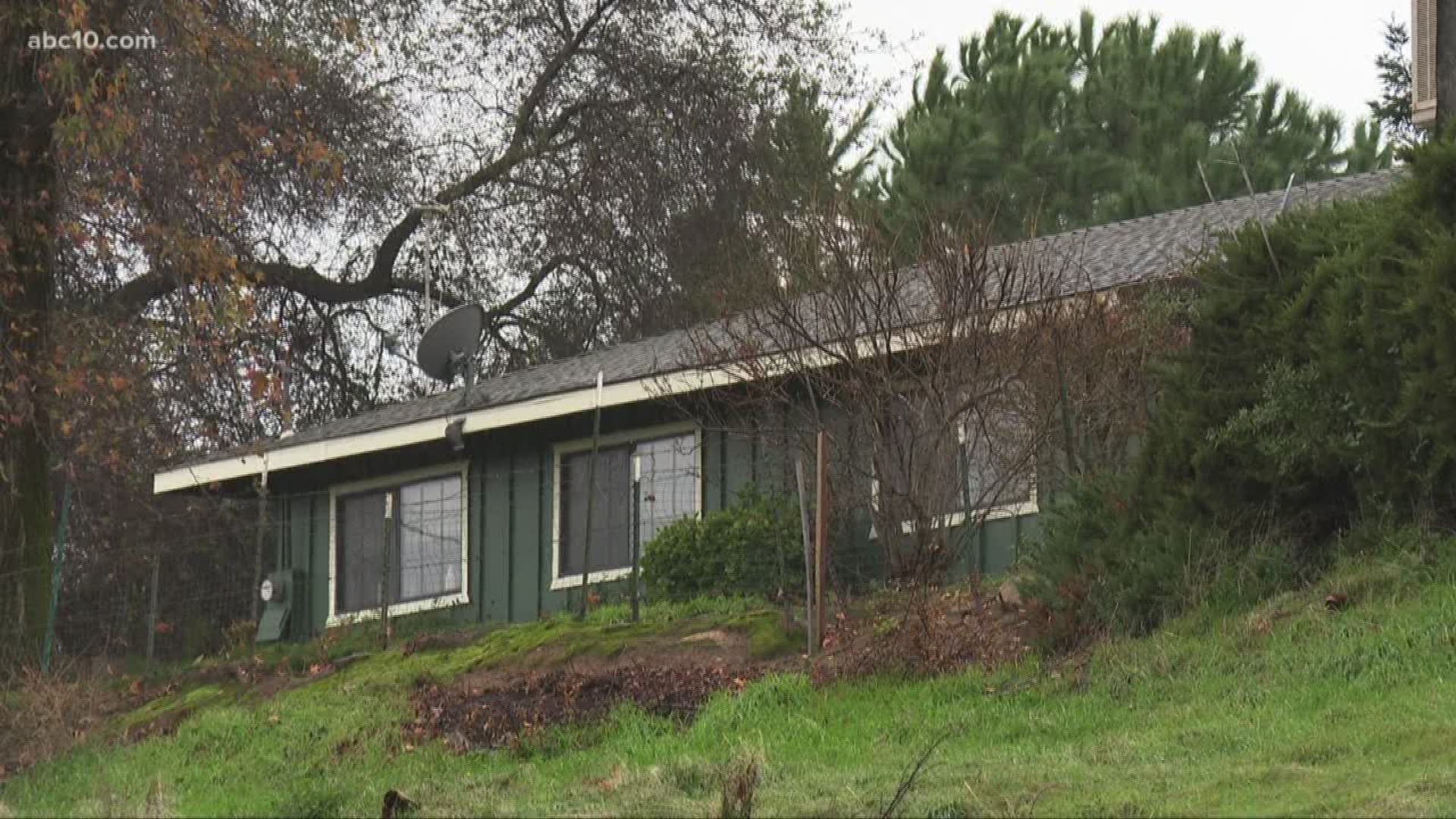 Authorities confirmed that 93-year-old Mary Toste of Penryn has died after shootings that occurred in Placer County.

A call was received by the sheriff's dispatch center regarding a man driving his Dodge pickup truck recklessly in a Newcastle parking lot, where around 14 shots were heard.

Authorities say numerous shots were fired from the suspect's truck while it traveled along Rock Springs Road in Penryn, striking both a house and Toste, who was at her door when she was killed.

Friend and neighbor Terry Wicks was shocked to hear from her neighbor's daughter that her mom had been shot and killed outside their home. She says she had known the victim and her family for over five decades.

“She was an amazing woman still driving around getting groceries. I had told her she was my role model,” says Wicks.

She says the Toste family has just lost the victims husband of pneumonia a month ago.

“The kids just buried their dad and now they have to do the same with their mom,” says Wicks.

Other victims include two motorists, only one of whom was struck by gunfire. The victim who had been struck was driving in the area before getting shot; he drove to the Loomis Fire Station seeking medical treatment before being transferred to a hospital.

The other motorist was shot at in Loomis but not struck.

The suspect was located by authorities on Westbound I-80 near Highway 65's connector ramp, where the Officer-Involved Shooting occurred and the suspect was killed.

A total of seven crime scenes have been identified between Newcastle and Roseville by authorities. This investigation is ongoing.

One of the two victims who was shot Tuesday night by a man later killed in an officer-involved shooting died, according to the Placer County Sheriff's Department.

It's unclear whether the victim who died was shot in Loomis or Newcastle during the alleged suspect's attacks.

This is a developing story. Stay with ABC10 and abc10.com for updates.

According to a spokesperson with the Placer County Sheriff’s Office, several calls came in around 7 p.m. regarding a person in a pickup threatening people with a gun. Officials say the man shot at least two people in different locations between Newcastle and Loomis in South Placer County.

Deputies caught up with the alleged suspect in the area of westbound Interstate 80 near Highway 65 where he crashed into another driver.

As deputies moved in to make the arrest, shots were fired and both the suspect and a K9 officer were hit, sheriff's officials said.

Roseville Police later reported that the unidentified suspect died from his injuries.

The conditions of the first two shooting victims and the condition of the K9 officer are unknown at this time. The sheriff's office says the K9 is expected to recover.

The identities of the two shooting victims has not been released.

Officers with the Roseville and Rocklin Police departments also responded to this incident, as did CHP officers.

CHP has shut down all westbound lanes of I-80 while the investigation is underway. There is not estimated time for re-opening.