While some are opposing suggested curriculum in area schools that include LGBTQ figures, others are supporting it. 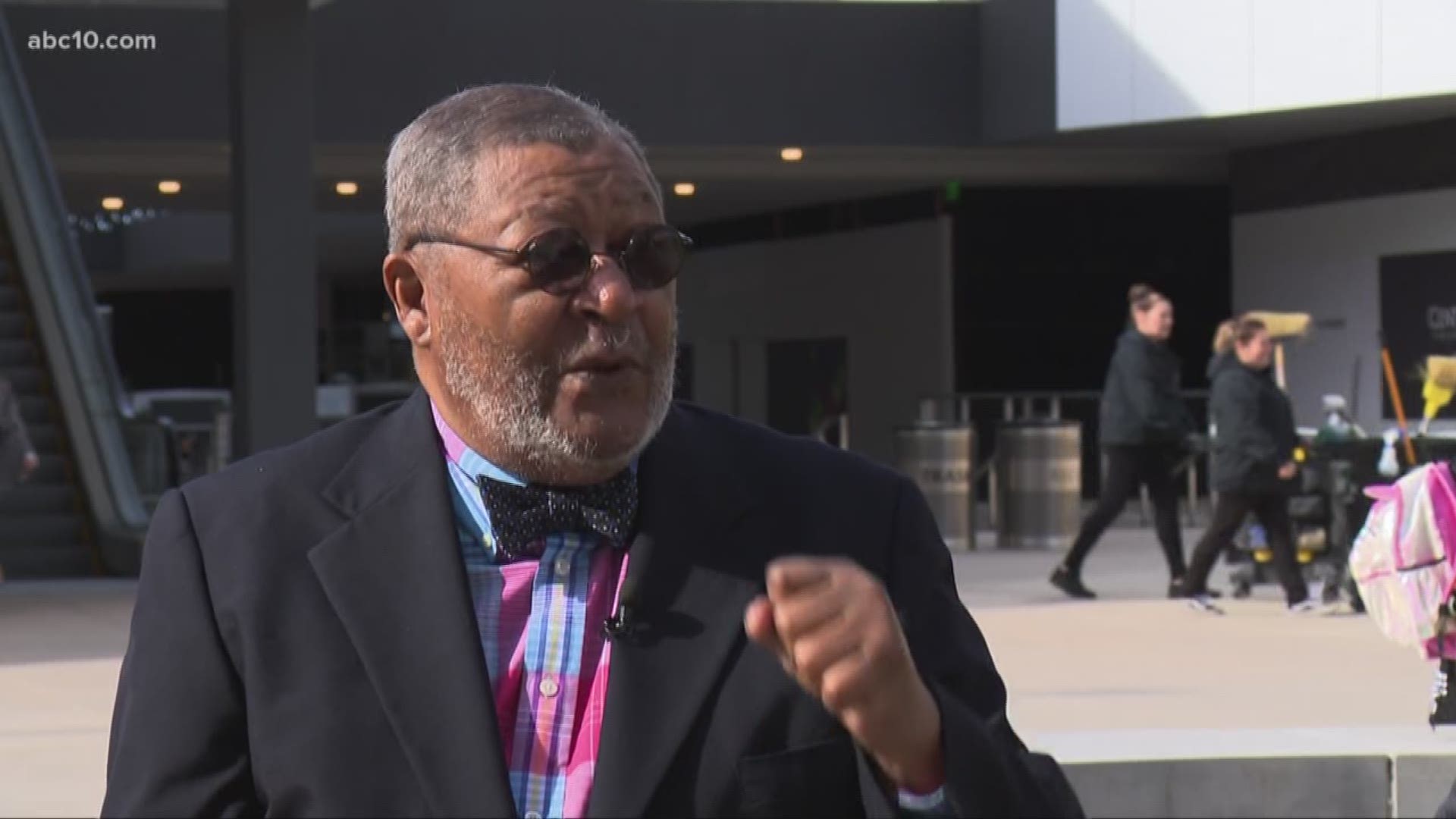 ROSEVILLE, Calif. — Dry Creek Joint Elementary School District voted Thursday to approve controversial curriculum that will include lessons about people from the LGBTQ community, complying with a 2012 state law.

The Elk Grove Unified School District recently approved a similar curriculum, despite some opposition from parents and the California Family Council, a Fresno-based religious organization whose mission is to "protect and foster Judeo-Christian principles in California's laws, for the benefit of its families."

The curriculum will comply with new standards set by California’s Fair, Accurate, Inclusive, and Respectful (FAIR) Education Act, requiring classrooms to teach more history about the LGTBQ community and people with disabilities.

Signed into law in 2011, the FAIR Education Act requires history and social studies lessons include the contributions of those with disabilities and members of the LGBTQ community.

As controversy swirled around Dry Creek's decision, some in the community said that the lessons should include people of all backgrounds in history, because they are vital to our future.

“It may hurt initially but when you understand that it’s being applied in order for you to understand something better, the truth never hurts," Morton said.

Morton stressed the importance of inclusion in history books.

“Those who do not remember the past are condemned to relive it,” Morton said.

While prominent African-American figures are depicted in history books, Morton says there could be more representation of people of color and other backgrounds.

The proposed K-8 social science and history curriculum aims to comply with the FAIR Act, that requires schools to reference contributions by people with disabilities and members of the Lesbian, Gay, Bisexual, and Transgender (LGBT).