"We made a decision to terminate our employee for violating our clear policies but have had reason to take another look at what happened..." the company said in a statement on Monday. 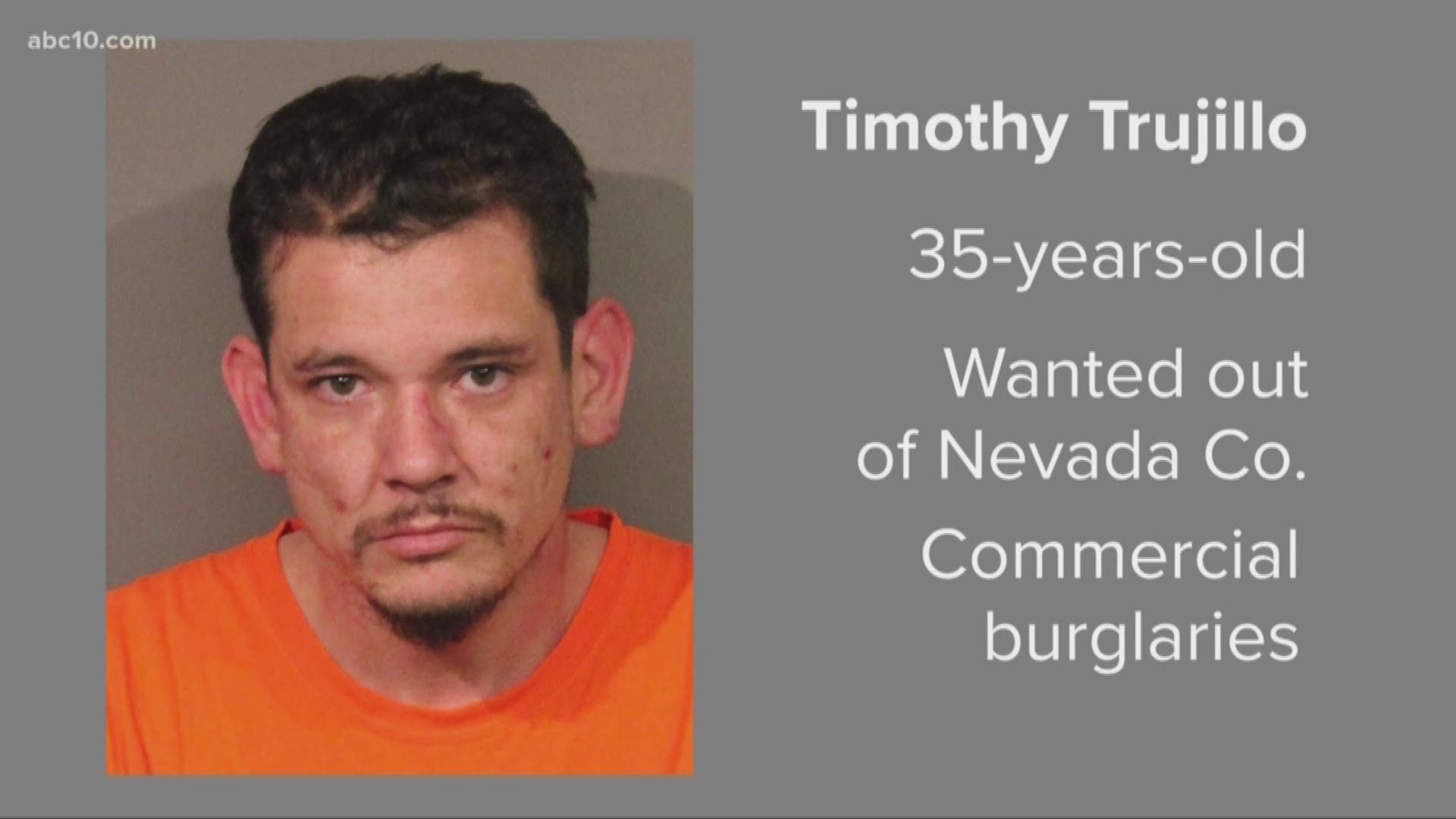 Best Buy has changed its mind on firing one of its Roseville employees who tackled a suspect who was running from deputies, while he was working security outside the store.

The company released the following statement on this incident:

“We made a decision to terminate our employee for violating our clear policies but have had reason to take another look at what happened. In the end, we understand he made a split-second decision to do what he thought was right and, while we wish he hadn’t put himself or anyone else at risk, we regret our initial decision and will be offering him his job back.”

Best Buy responded to ABC10 on Sunday, saying that, per company policy, employees are not allowed to chase potential criminals. There full statement reads as follows:

"Our policy is clear, employees are not to chase potential criminals outside of the store. Chasing an individual in the parking lot creates a safety risk that isn’t worth taking, regardless of how noble an employee’s intention is."

Tyler was unaware he would be jobless after helping law enforcement catch a wanted suspect outside the Roseville Best Buy he was working at on Jan. 11.

The suspect, 35-year-old Reno resident Timothy Trujillo was wanted for a felony warrant by Nevada State officials and the Placer County Sheriff's Department after detectives were informed Trujillo might be evading law enforcement in the Roseville area.

Special operations detectives with Placer County tracked Trujillo to the Best Buy near Galleria Boulevard and attempted to make contact with him, according to Placer County Sheriff's spokesman Lt. Andrew Scott. When deputies approached, Trujillo punched one of them in the face and fled on foot to escape.

That's when Tyler, the Best Buy employee, stepped in. Tyler has asked ABC10 to keep his last name private.

While working security outside the store, Tyler said he saw Trujillo punch one of the deputies and run away. Rather than let the man get away, Tyler sprinted into action.

After he tackled the suspect, deputies were able to subdue Trujillo and put him in handcuffs.

“Obviously, we are very grateful [Tyler] intervened," Lt. Scott said. "Luckily no one was hurt. That’s our first and most pressing concern in something like this, but because he intervened we were able to catch this man and take him off the streets."

Detectives found meth, stolen property and what appeared to be other burglary tools in Trujillio's car. They were also able to connect him to several burglaries in Placer County.

Trujillo was booked into the South Placer Jail without bail for charges including assaulting and resisting a peace officer, possession of burglary tools and meth, and a burglary.

Tyler says he was let go from his job on Friday Jan. 25, two weeks after tackling Trujillo, because of Best Buy's zero tolerance of employee involvement with attempting to stop theft and other illegal events.

ABC10 has reached out for comment from Best Buy on their exact policy but we have not yet received a response.

Many retail companies prohibit employees from interacting with potential crime suspects as a matter of safety for the employee.

Although the detectives were grateful for Tyler's quick thinking, Lt. Scott stressed that officers prefer that citizens not get involved in law enforcement matters.

"We don’t want to see someone get hurt," Lt. Scott said. "And our deputies are trained to deal with situations like this."

Though Tyler helped put an interstate felon behind bars, he remains unemployed because of the incident.

Continue the conversation with Madison Meyer and watch the surveillance footage of Tyler tackling the suspect here.