Friends and colleagues say Vita Joga had been previously engaged to Johnnie Jordan but they were broken up when the deadly shooting happened. 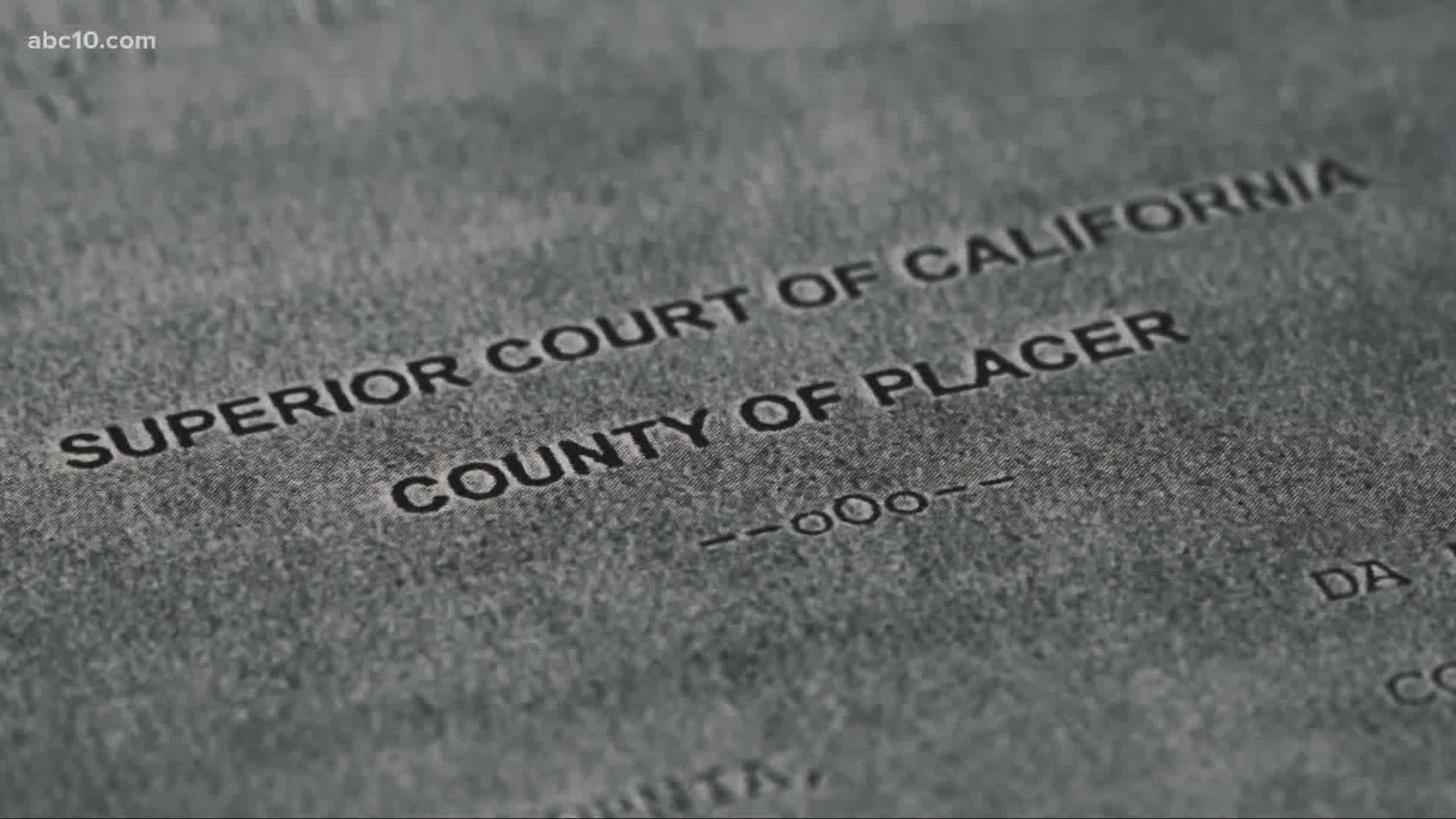 ROSEVILLE, Calif. — There were numerous warning signs before Johnnie Jordan allegedly shot his ex-fiance Vita Joga to death at the restaurant she waitressed at in Roseville on Monday, court records show.

Joga filed a restraining order against Jordan following a May incident, where he allegedly stormed into her work at the House of Oliver restaurant. The restraining order alleges Jordan shouted, grabbed, and threatened to choke her to death.

Friends and colleagues say Joga had been previously engaged to Jordan but they were broken up.

Jordan faced felony charges for threats and battery, according to a felony complaint. He was expected in court on the day of the shooting but did not appear.

Rebecca Chenoweth is the Associate Director of Stand Up Placer, an organization dedicated to helping survivors of domestic violence, sexual assault and human trafficking.

“I personally am very sad,” Chenoweth said. “It’s a tragic situation and we hate to see it in our own community.”

If you or someone you know may be involved in an abusive relationship, she urges you to seek help. To contact Stand Up Placer, click here. To reach the National Domestic Violence Hotline, call 1-800-799-SAFE (7233).

Vita Joga, a waitress of seven years at the House of Oliver restaurant in Roseville who was shot on Monday morning, has died of her injuries, the Placer County Sheriff's Office confirmed to ABC10 Tuesday morning.