Roseville police responded to the second call of a resident discovering an explosive device near their home. 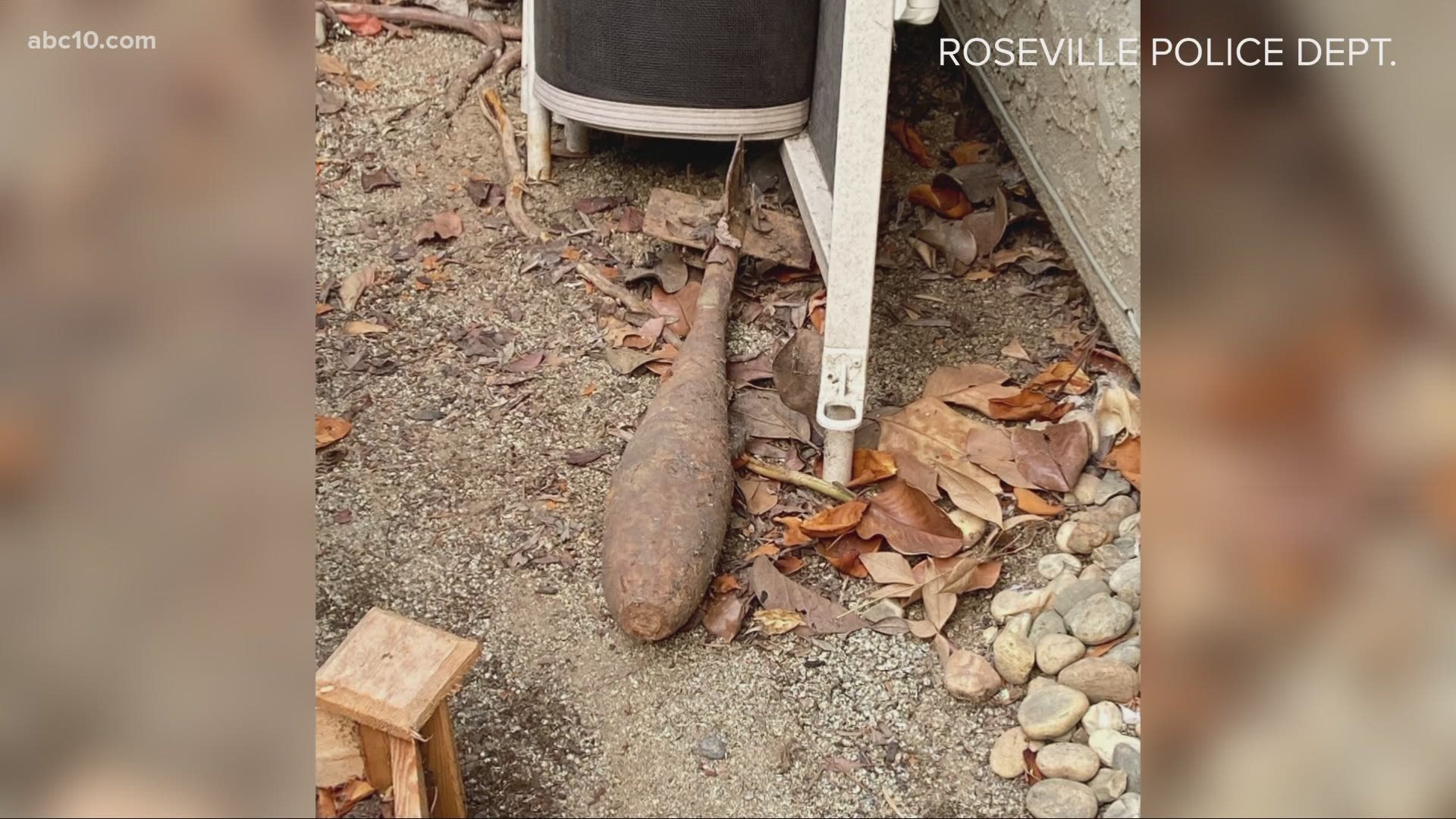 ROSEVILLE, Calif. — A "homemade pyrotechnic" device was found in a Roseville home on Tuesday, according to Roseville Police.

Police said the person who called them about the device moved it so it would not be a threat to others. However, they have warned the public from handling any suspicious devices because it could result in severe injury or death. They did not say where the device was found.

Tuesday's incident comes less than 24 hours after officers recovered an old military-style mortar in the 1400 block of Blossom Hill Way, in the Cirby Ranch neighborhood. Police said they are not investigating that finding because the mortar was left by accident.

It is not clear if the two reported explosive devices are connected.

Our Explosives Ordnance Device (EOD) Team or Bomb Squad has been very busy over the past two days. We wanted to...