The Roseville Galleria Mall is set to reopen its doors to shoppers for the first time in two months, with modifications to promote safety from coronavirus. 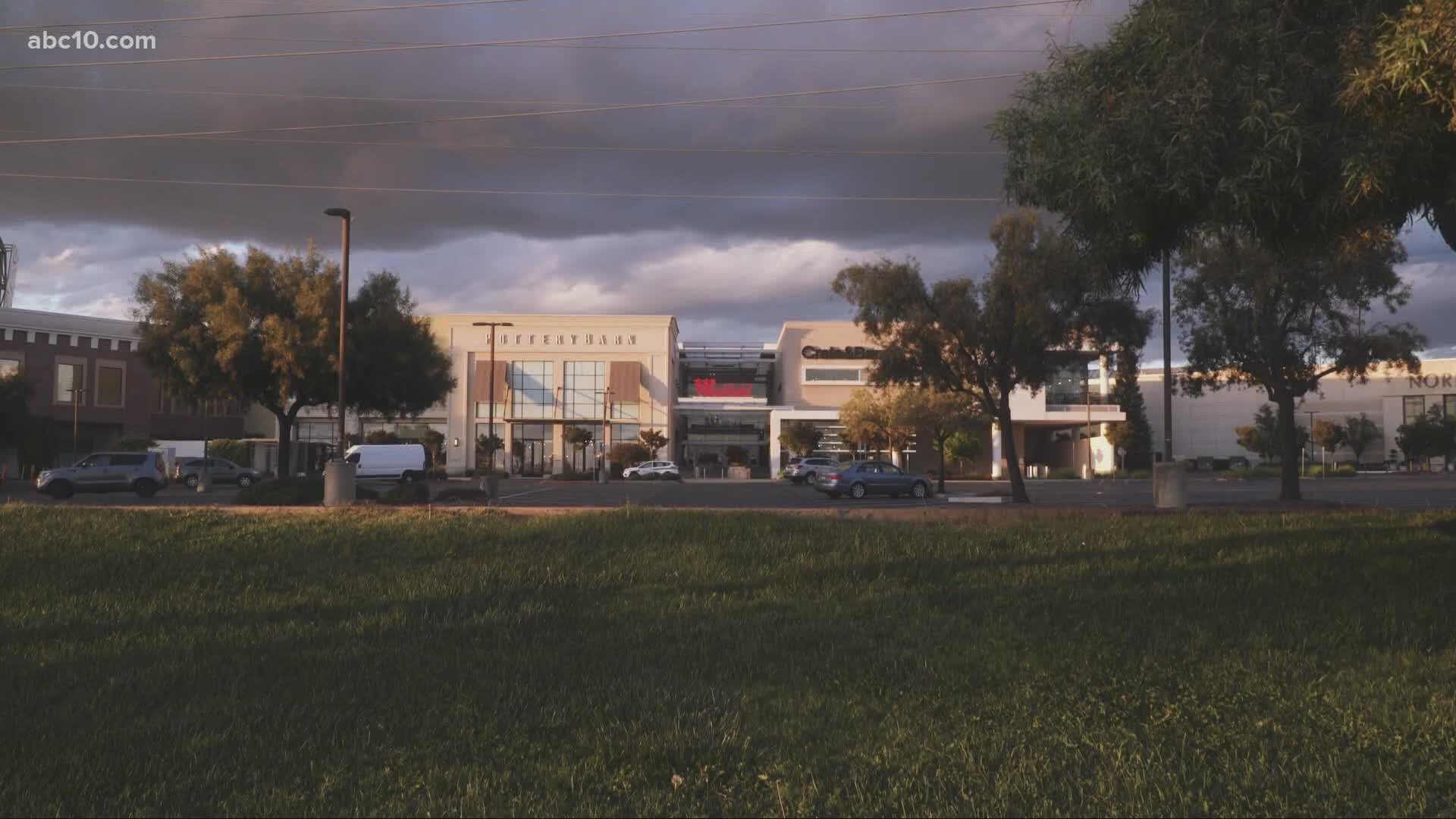 ROSEVILLE, Calif. — As Placer County moves through the second phase of reopening, the county is taking a huge step forward Friday. The Westfield Galleria at Roseville is reopening for in-store shopping for the first time in two months.

The largest mall in the region is opening its doors to shoppers a week after Placer County moved into stage 2 of re-opening for things like in-store shopping and dining. According to the mall’s general manager, the Galleria chose to open a week later in order to give its stores time to get things ready for reopening.

About half of the mall’s 200 businesses will open their doors to shoppers, including clothing stores and food shops.

Tap here to view what businesses will be open.

The shopping experience at the Galleria will look different, mall officials said. In order to keep shoppers and employees safe they're cleaning things more often, focusing on high-touch areas like restrooms and play areas. The mall also plans to limit the number of shoppers allowed inside and requiring them to practice social distancing and wear face coverings. Officials are also putting out hand sanitizer and handwashing stations around the mall.

According to Doug Wagemann, the president of the Roseville Area Chamber of Commerce, Friday and the Memorial Day weekend are critical in getting everything in Roseville, especially its economy, back on track.

“This really starts a flywheel effect in regenerating and recharging the economy of this entire region to where it once was,” Wagemann said.

According to Roseville’s Chief Financial Officer Dennis Kauffman, the Galleria generates about $5 million in annual sales tax revenue for Roseville.

"The best thing that we can do is do the best that we possibly can to ensure safety,” he added.

Mall officials want to remind shoppers that face covering and social distancing guidelines will be enforced inside the mall. Shoppers not wearing a face cowering will not be allowed to enter.

Read more about Californias roadmap for reopening on ABC10