Four Sisters Cafe in Roseville has reopened following a nearly two-year closure where they had to close during the pandemic and while they renovated the restaurant. 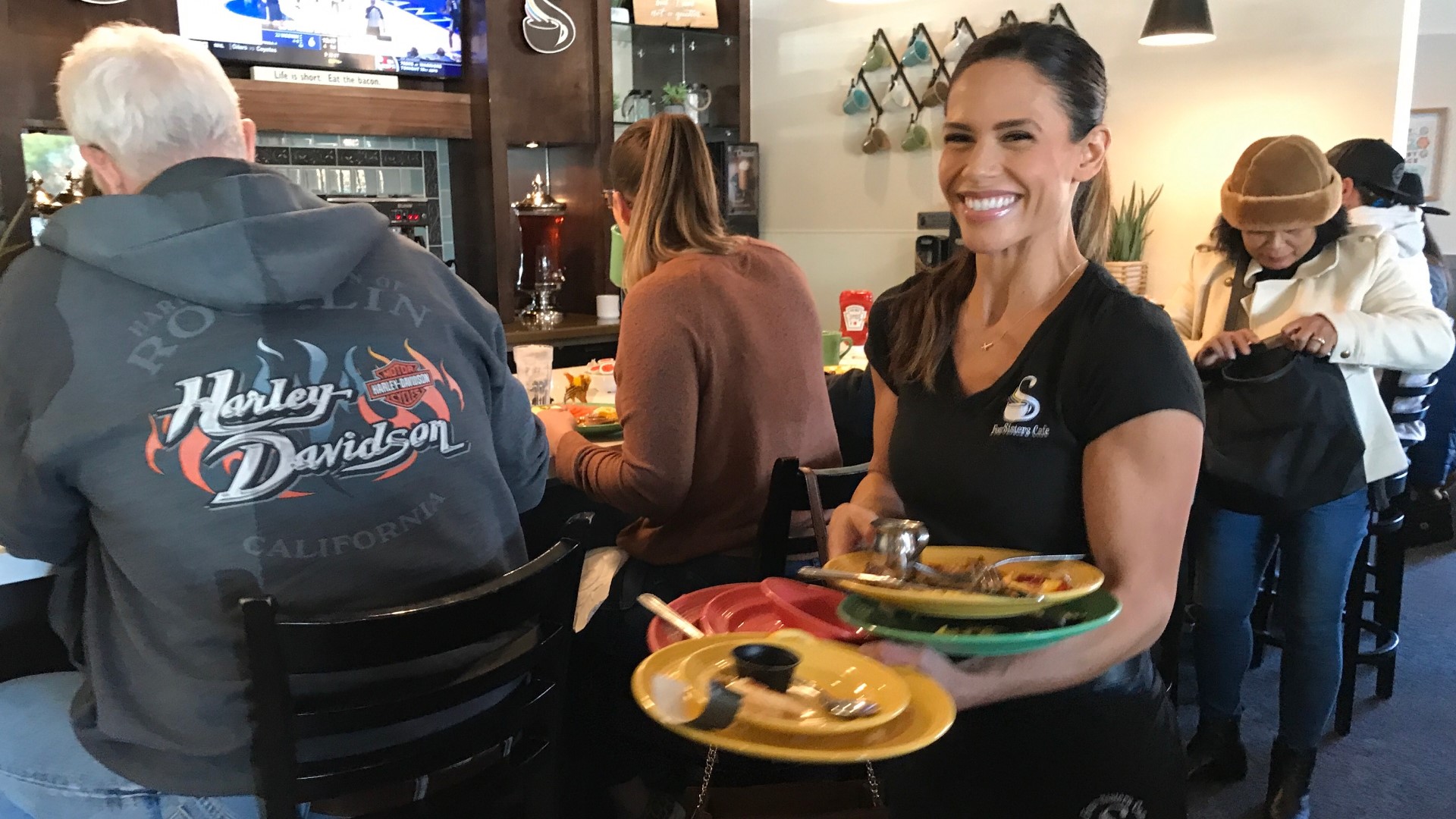 ROSEVILLE, Calif. — Four Sisters Cafe in Roseville has reopened after being closed for 22 months because of the pandemic and then renovations.

"We closed back in March of 2020 thinking we'd only be closed for two weeks and ended up kind of taking a conservative approach, closed the entire time because it was so unpredictable and just kind of take advantage of the time and stay home with our kids for the first time ever," said Lisa Lees, a sister, and co-owner of the cafe.

Tricia Cleland, another one of the co-owners and sisters, told ABC10 that there were plans to renovate the cafe before the pandemic hit, but once they had to close in the spring of 2020, they couldn't get renovations done because of pandemic restrictions.

Once the cafe could open up, the sisters decided to delay the opening for a few months to complete the renovations.

Credit: ABC10
Two of the four co-owners, sisters Tricia Cleland and Lisa Lees stand in front of their cafe.

Some of the renovations include expanding the kitchen but five feet to increase the cooking space among other additions.

"We put in new tile and reupholstered [the booths]. Once we were given the opportunity to reopen we thought we can't close back down to renovate," said Cleland. "We decided to take advantage of that time and spruce up the restaurant and it looks beautiful."

The restaurant hosted a hiring event, where Cleland said had a large turnout and ended up hiring 13 new employees.

Cleland said the community response has been so loving with people giving the sisters flowers, champagne, candy and even customers coming to the cafe with tears in their eyes.

"All I could hear from table to table was 'we're so glad you're back, we've missed you' and I even got emotional — it's humbling," Lees said. "We didn't really recognize how special the place was until we opened back up. "

Cleland said this just shows how important the cafe is to the community.

"This place is so special because we put a lot of time and thought and love. As sisters, we've always worked together. Everything about this place is us girls," Cleland said. "The food, the service, the smiles — everything that's here is homemade. The future is bright.  Our restaurant is so special and so loved by the community that I can't see anything going South from here."

The cafe first opened in October 2012. It's owned by four sisters, which is where its name comes from. The other two sisters and co-owners are named Julie Geffre and Gina Sanders.

Four Sisters Cafe is located at 9050 Fairway Drive in Roseville. The cafe is open from 6:30 a.m. - 3 p.m. every day, except when it is closed on Tuesdays. 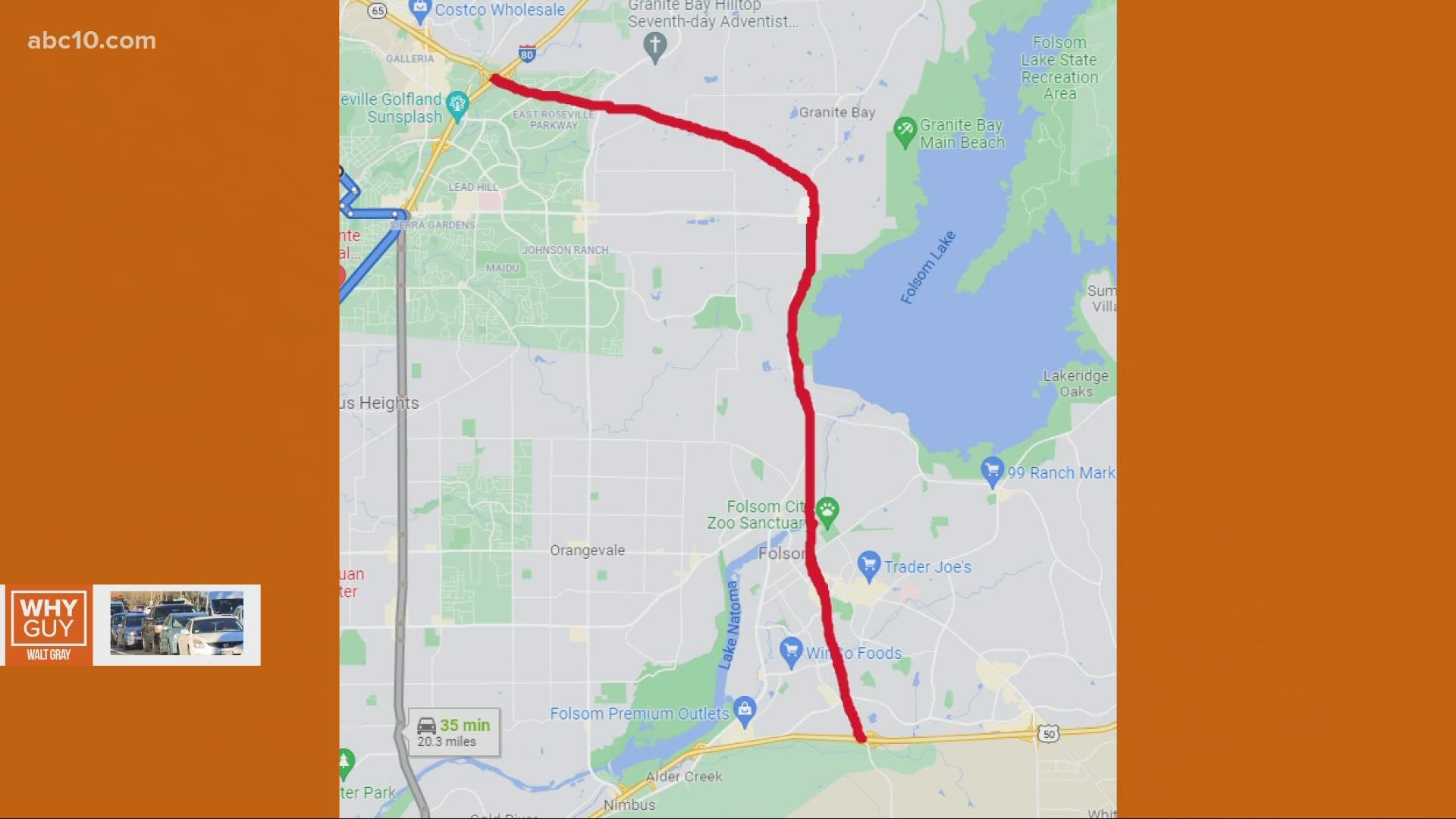 Why is there no freeway from Roseville through Folsom? | Why Guy