People stopped by to drop off flowers and balloons, hang up ribbons and share stories of how Vita Joga touched their lives, less than 24 hours after the shooting. 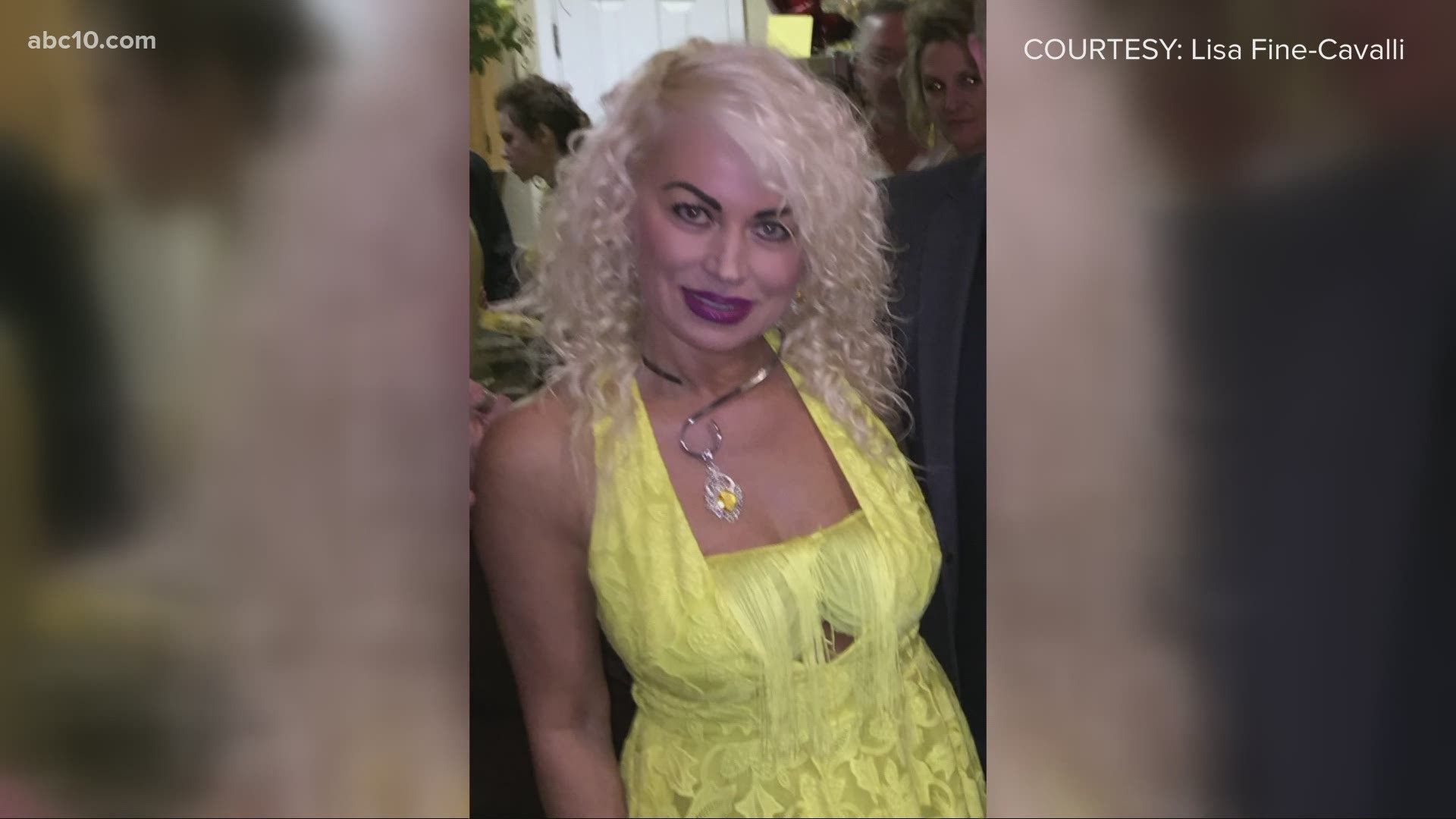 ROSEVILLE, Calif. — A community in Roseville is still reeling after a waitress was shot and killed at work on Monday afternoon. It happened at the House of Oliver restaurant on Douglas Boulevard.

"The moment we met Vita, she was instantly family," said Lisa Fine-Cavalli, a friend of the victim.

The owner of House of Oliver says the suspected shooter, who is now in custody, was Joga's ex-fiancé 49-year-old Johnnie Jordan.

RELATED: Victim, suspect identified in deadly shooting at House of Oliver in Roseville

Less than 24 hours after the shooting, emotions were still running high at the Roseville restaurant, as people stopped by all day long to drop off flowers and balloons and just share their memories of how Joga touched their lives.

"She was one of those that helped make House of Oliver, House of Oliver!" said Matthew Oliver, the owner of the Roseville restaurant. "More than just a restaurant, but a community and a family."

As shattered glass and bullet holes remain outside of House of Oliver, where 51-year-old Joga was shot and killed, Oliver is choosing to remember her legacy.

“She’d be frustrated that we were even closed for one day, she wouldn’t want one moment of darkness to dim the beautiful color that was Vita," he said.

Oliver says he played a role in helping Joga file a restraining order against her ex-fiancé, the suspected shooter.

"We knew he was not a good individual," he said.

RELATED: Domestic violence poses a danger to all, including responding police officers. What can be done to break the cycle?

For Joga's friend, Lisa Fine-Cavelli, who knew Joga long before she started working here seven years ago, this hits much too close to home.

“When I survived the Vegas shooting, she was comforting me for years, and for her to be gunned down, there are no words, I can’t believe she’s gone," Fine-Cavelli said.

She says even though bullets were six inches from her head in Las Vegas four years ago while attending a country music festival, this feels worse.

“To have one of my close friends be gunned down for nothing because of a domestic problem, it’s just unheard of, I can’t believe somebody would take her life," she said.

Placing a butterfly balloon in front of the restaurant in honor of Joga, who is also leaving behind a 16-year-old daughter.

“Her angel is going to be bright and we’re going to see her in everything that we do," she said.

Kylie Jo Salazar, an employee of House of Oliver who had the day off yesterday, stopped by with her mom to hang up these ribbons in honor of Vita Joga who was shot and killed at work yesterday. She said she chose pink because it was Vita’s favorite color. 💗 @ABC10 pic.twitter.com/3JDMIhT2kO

Pink sparkly ribbons have also gone up around the House of Oliver parking lot. Kylie Jo Salazar, one of Joga's co-workers who had the day off on Monday, stopped by to put these up in her honor because pink was her favorite color.

WATCH NEXT: Owner of House of Oliver says employee killed in shooting at restaurant