Vita Joga, a waitress of seven years at the House of Oliver restaurant in Roseville, was shot and killed allegedly by her ex-fiance Johnnie Jordan. 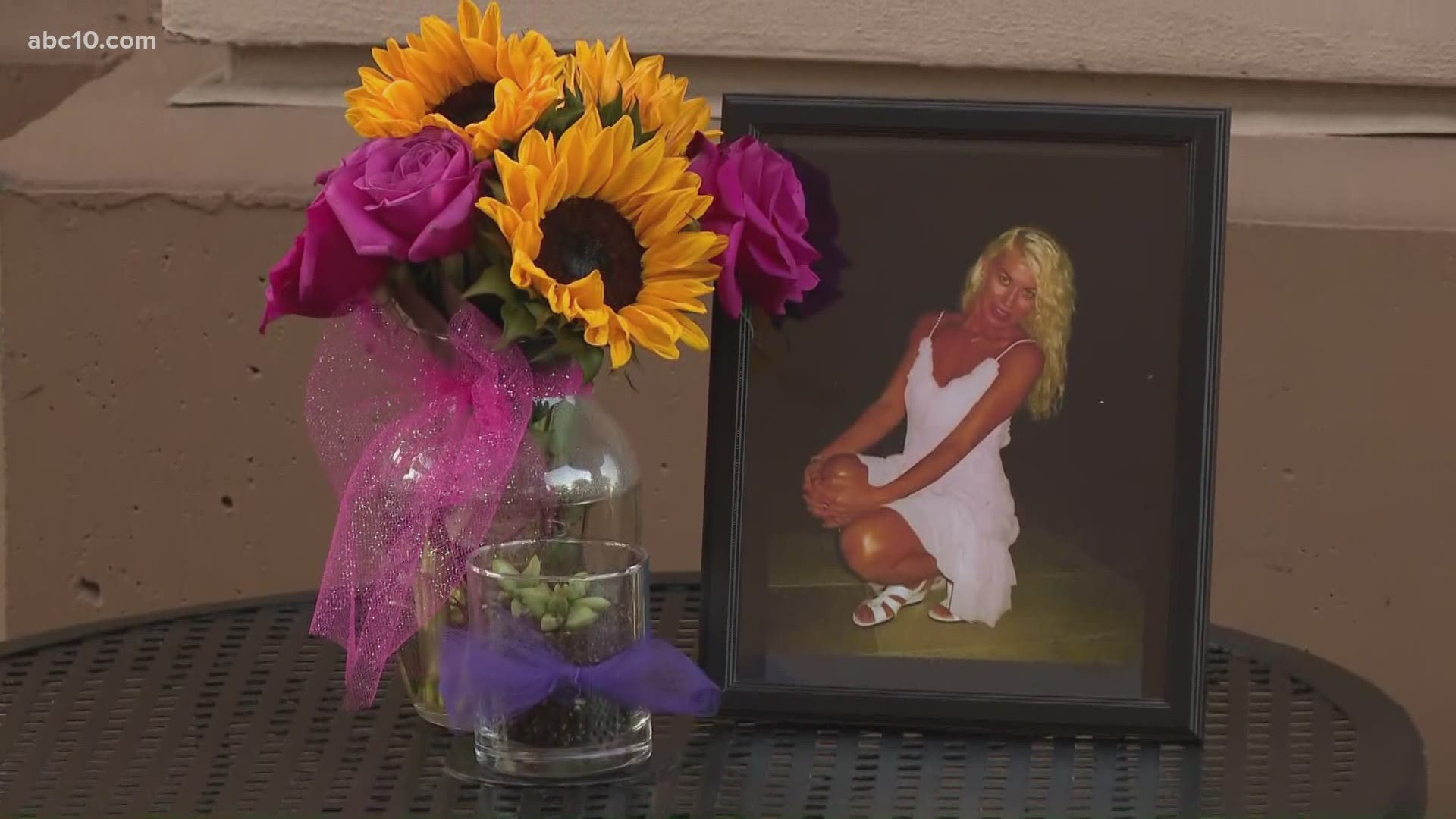 ROSEVILLE, Calif. — The Roseville restaurant where a beloved waitress was killed will reopen today with plans to honor her.

Vita Joga, a waitress of seven years at the House of Oliver restaurant in Roseville, was shot and killed allegedly by her ex-fiancé Johnnie Jordan.

Matthew Oliver, the owner of House of Oliver, took to Facebook Thursday to talk about Joga and how he felt the Roseville restaurant could have done more. He also said House of Oliver will re-open Friday with a roped-off section in honor of Joga.

Joga had filed a restraining order against her ex-fiancé in May, stemming from an incident where he’s accused of going to her work, grabbing, shouting and threatening to choke her to death. Joga wrote in the court filing and told friends and colleagues, she was afraid he would kill her.

Credit: ABC10
51-year-old Vita Joga was shot and killed at House of Oliver where she was working on Monday afternoon.

RELATED: Restaurant killing suspect had warrant out for his arrest after he skipped court hearing, it wasn’t processed until after his ex-fiancé was killed

Moving forward..... as a Family, a Community and a Testimony. When will House of Oliver Open what does Open look like and feel like..... How can you help and what we are doing to Honor Vita. A Stand Against Domestic Violence https://www.gofundme.com/f/house-of-oliver-against-domestic-abuse?utm_source=customer&utm_medium=copy_link&utm_campaign=p_cf%20share-flow-1&fbclid=IwAR0buFZNTUTF2jHIeU4qTBtf2jeytihb36cimS8n99OBpDuX0LOrxCG-jr0 Make a reservation for Friday and Saturday Night Here www.HouseofOliver.com

Oliver also said the restaurant is planning a fundraiser for Saturday at their Lincoln location.

Oliver is hoping to raise $100,000 to combat domestic violence. In a post on Go Fund Me, Oliver says, "House of Oliver is creating a fund to help stand with and support those who are suffering in domestic violence. A fund to support them and their families so that they can get counseling and healing they need and the resources to be able to stand."

WATCH MORE: Waitress killed at Roseville restaurant had allegedly been attacked by ex-fiance at work previously

Johnnie Jordan was supposed to appear in court the day he allegedly shot his ex-fiance Vita Joga to death at the House of Oliver restaurant.