As wildfires in northern California come to the attention of Sacramento area residents, fire departments and other local agencies are staying vigilant for wildfires in their local communities. 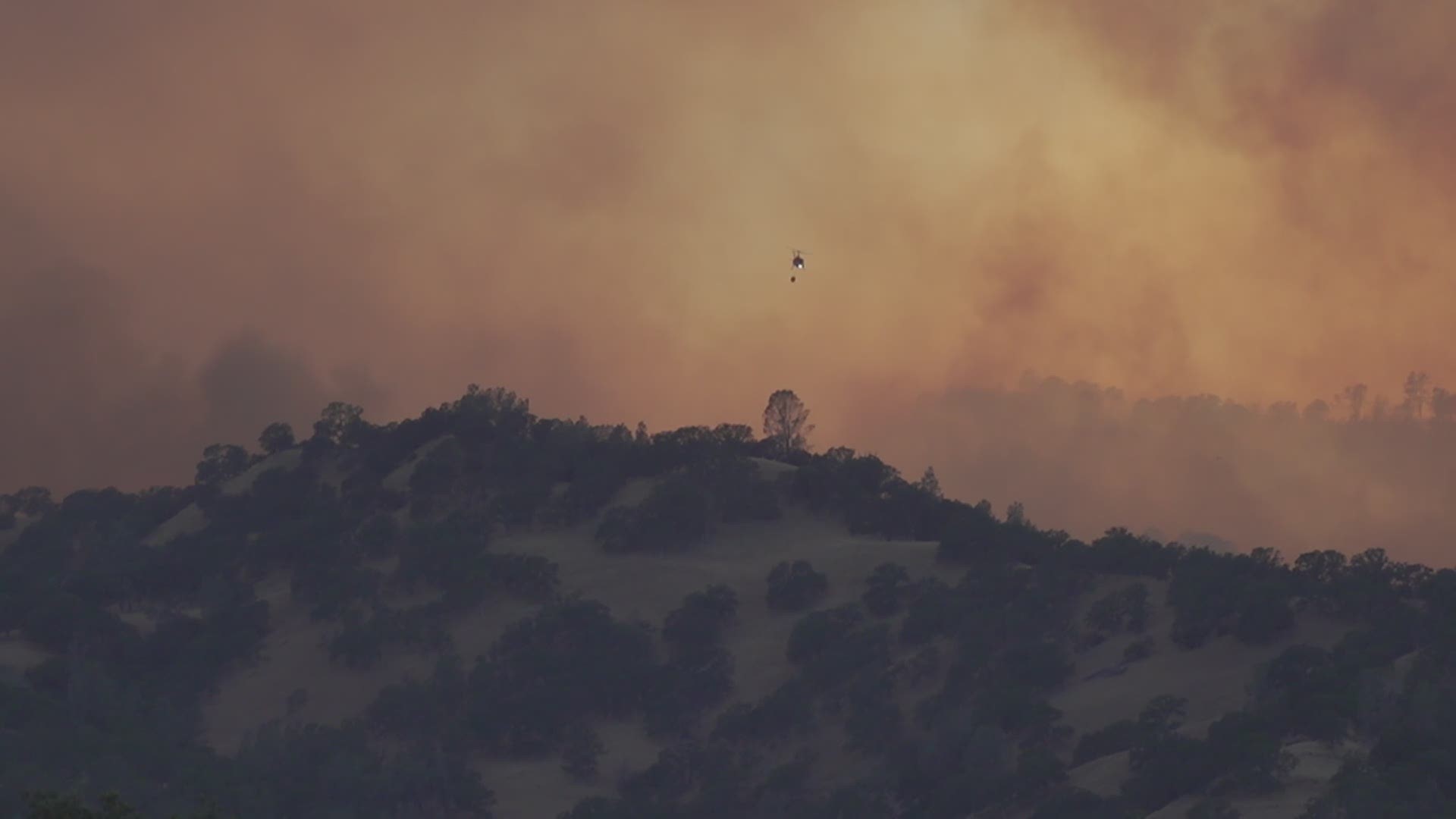 As wildfires in Northern California come to the attention of Sacramento area residents, fire departments and other local agencies are staying vigilant for wildfires in their local communities.

Fire conditions come about from hot weather, vegetation, and low moisture content in the air, however, with the combination of high winds and years of drought, the potential for wildfires has increased, according to the Sacramento County Local Hazard Mitigation Plan. Trees can also become fuel for fires after being weakened by drought and killed by bark beetles.

Communities like Roseville, Vacaville, Folsom, Fairfield and Rancho Cordova have evacuation plans in place for wildfires and local fire departments to help should they ever face a wildfire and evacuation procedure. The plans and resources include mutual aid agreements, community alert systems, preventative measures within their cities, and fire department personnel to combat and prevent wildfires in areas of risk.

Roseville has a moderate wildfire risk in certain parts of the City, according to the Cal Fire hazard severity maps. Roseville Fire Department Division Chief Jason Rizzy adds that Roseville does not have a high fire wildfire risk and that the flat terrain benefits the city.

Folsom is one of 13 cities in Sacramento County that was identified as having wildfire risks in the county's Local Hazard Mitigation Plan. Folsom Fire Chief Felipe Rodriguez explains the levels of wildfire risk within the city and provides recommendations for what city residents should do in the event of a wildfire evacuation.

According to the Rancho Cordova's General Plan, the city is generally a safe area. Captain Chris Vestal of Sacramento Metropolitan Fire District talks about the wildfire risk, areas of concern for SFMD, and planning efforts for a wildfire evacuations.

Vacaville has addresses wildfires as a "significant and recurrent threat in the City" with the potential for property damage, injury, and, potentially, loss of life. Fire Chief Kris Concepcion talks about areas of concern of the fire department, strategies to address vulnerabilities, and resources available to keep people informed.

Fairfield is a city with true wildfire risk, according to Deputy Chief Matt Luckenbach of Fairfield Fire Department. Deputy Chief Luckenbach talks about the areas of concern for firefighters and a way for Fairfield residents to stay updated in Fairfield.