ROSEVILLE, Calif — For 10 years now, the Maidu Museum & Historic Site has showcased the culture of the Niesnan Maidu culture, sharing it with people from Northern California and beyond.

The families of those who first inhabited the land we live on are still here, and they're hoping people will come out to the Roseville museum on Saturday for a special 10-year anniversary, a celebration of a culture and a decade of sharing it with Northern California.

"The most common misconception about Koncow, Nisenan people is that we're all gone," said Tiffany Adams, a Chemehuevi/Konkow/Nisenan Native American. "The people have stayed here and kept their cultures alive as best they could and are still living, breathing our cultures and dancing our prayers."

Museum director Kaitlin Kincade said they've had thousands of visitors from all over the world. Though a decade in operation is what is being celebrated, Kincade said they are still looking ahead.

"We have some really big ideas and big plans, so we're really hoping to share those as well," Kincade said. 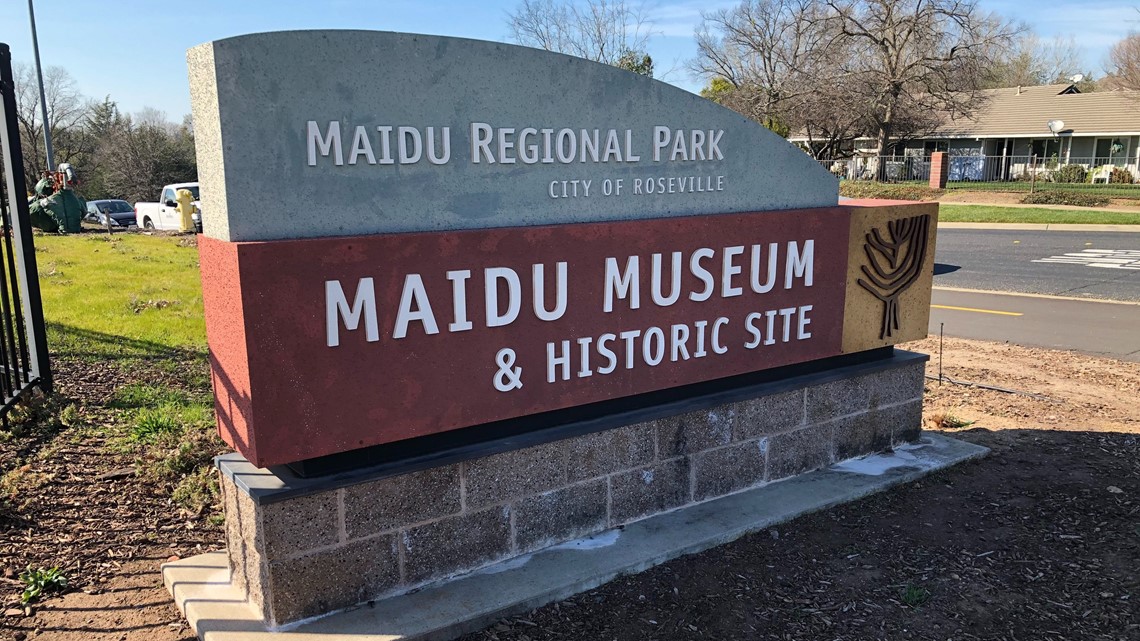 A main highlight of the Saturday anniversary celebration will be a special art exhibit called "Calling Young Coyotes." It features the work of local students and is curated by Adams.

"The children have an opportunity, the majority of them have their work in a gallery setting for the first time," Adams said.

The art is not only reflecting the past, but also the current issues impacting the Native American community across the country, including the exhibit of red dresses that represent a most pressing struggle.

The exhibits are part of what Adams says helps bring knowledge of her culture to light, year-round.

"I think the museum has done its job in sharing information that the children will not learn in schools," Adams said.

The Maidu Museum & Historical site’s 10th anniversary celebration is Saturday from 9 a.m. to 4 a.m. ad is free to the public. There’s going to be demonstrations of traditional Native American practices, crafts and activities for the whole family and birthday cupcakes.