When the Roseville High School Basketball team was in need of funding, Kobe Bryant offered to help right away. 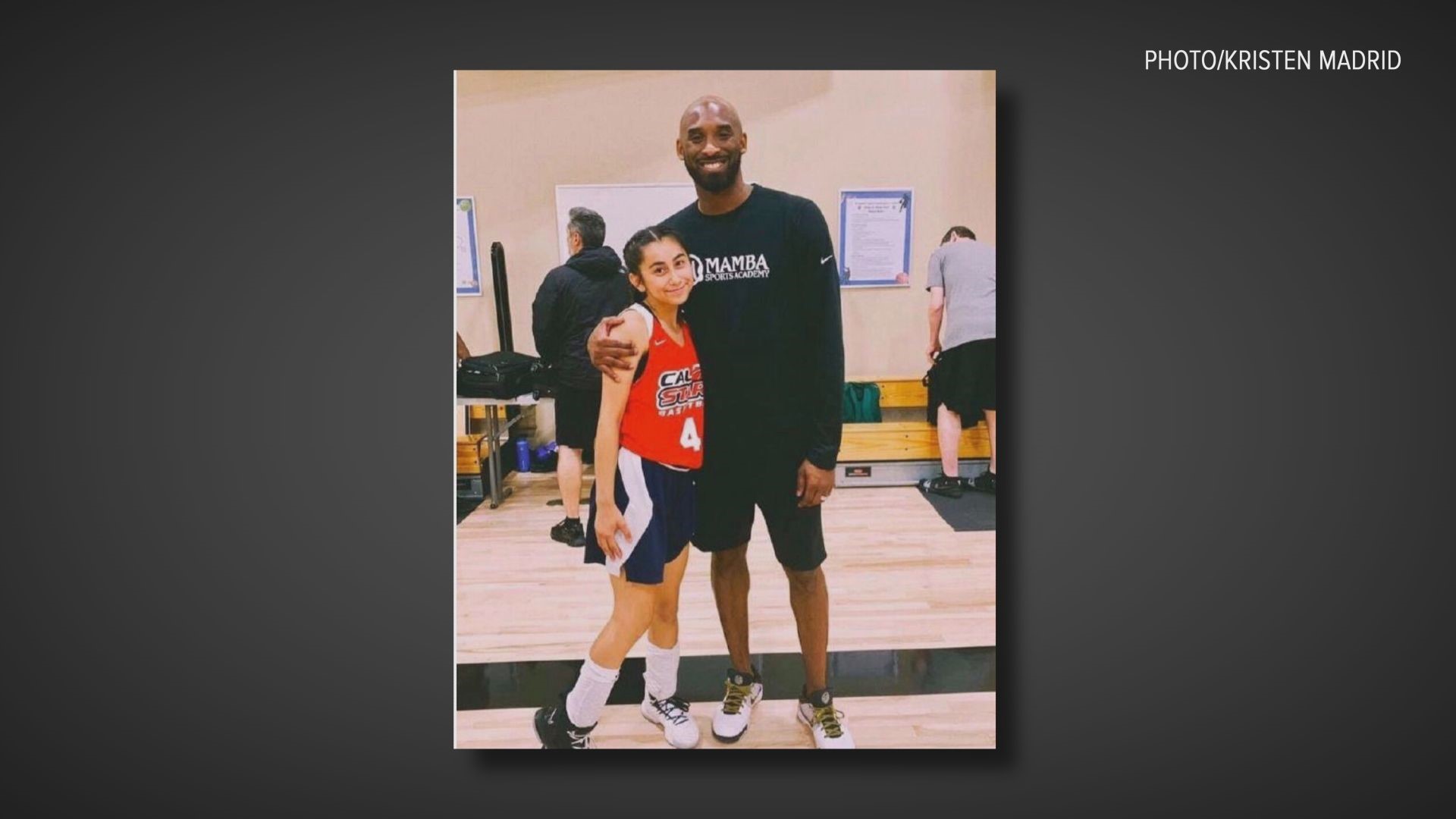 In December, the Roseville High School Basketball team received a $5,000 donation from the Kobe Bryant and Vanessa Bryant Family Foundation.

The NBA legend was a coach of his daughter’s youth basketball team called the Mambas. Lane Madrid, 14, a point guard for Roseville High’s girls team met Bryant at a game against the team last summer.

“He just told me to… basically repetition,” Madrid said. “Do things over and over again and just keep practicing.”

When Madrid’s team was in need of funding, she reached out to Bryant who offered help right away. She says she looked up to Bryant as a player and a person.

“Kobe Bryant wasn’t just an athlete. He was a… kind-hearted person,” Madrid said. “He didn’t only change the world of basketball for women, but he touched the lives of many people. Not only mine but others.”

The NBA legend is being remembered for his work on and off the court, Darte said.