Roseville police said they arrested the victim's mother and her boyfriend after they learned the man's car was connected to a recent drive-by shooting. 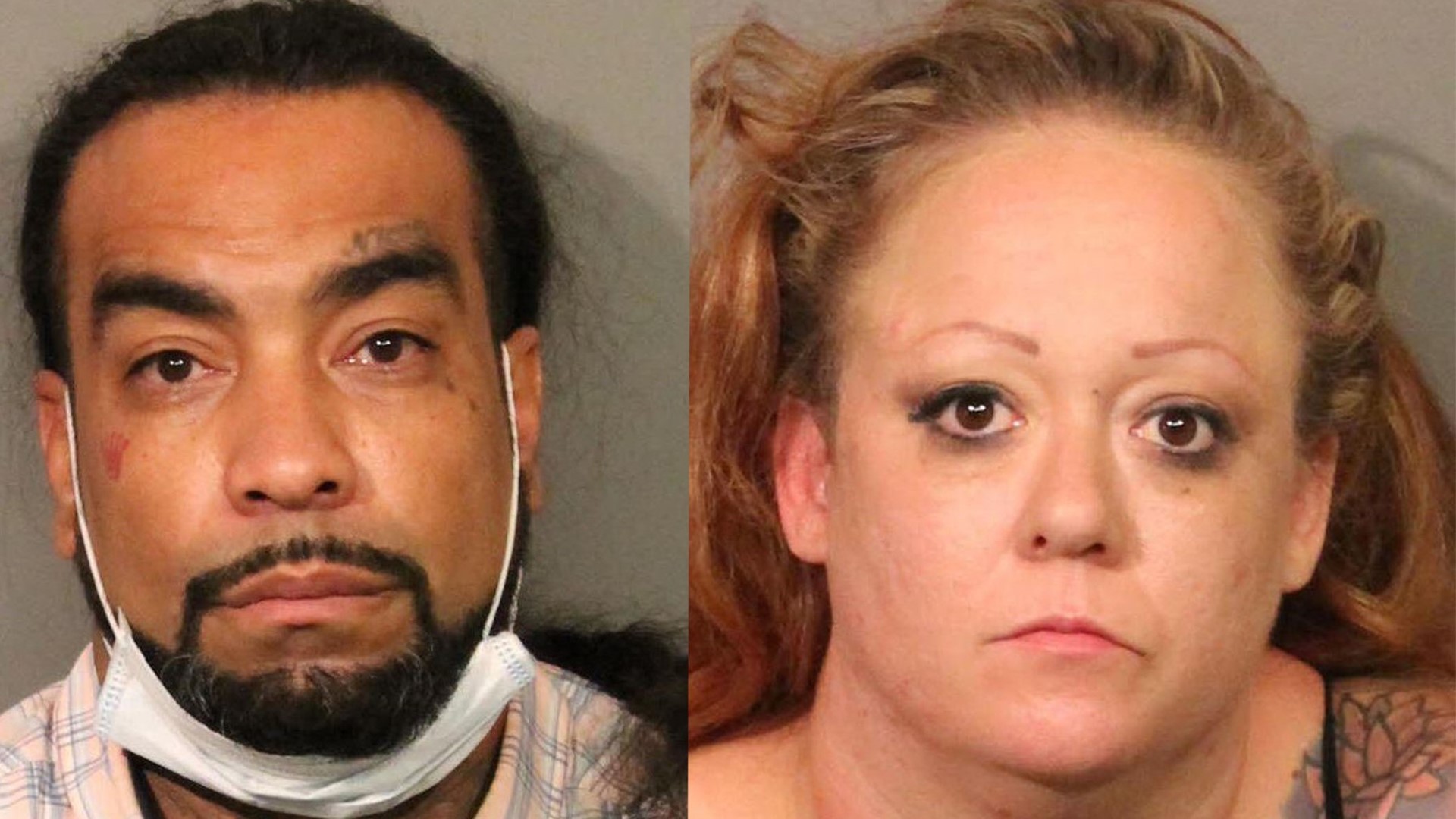 ROSEVILLE, Calif. — Roseville police have connected the suspect of a recent drive-by shooting to a homicide that took place at the beginning of July.

According to a Facebook post by the Roseville Police Department, Julio Rodriguez and Angela Cornaggia have been arrested in connection to a drive-by shooting that happened on Tuesday, July 28 along the 100 block of B Street.

Police believe Rodriguez, while driving a "distinct Honda," shot at multiple houses. After police learned Rodriguez was associated with the drive-by shootings, they also learned he is the boyfriend of Cornaggia, who is the mother of a homicide victim from July 6, 2020.

Police have not yet released any suspect information for the July 6 homicide and said the incident is still under investigation.

Prior to the events of the drive-by shooting, Cornaggia had a pre-existing meeting scheduled with police. When she arrived at the police station, officers noticed Rodriguez dropped her off and took them both into custody.

During their investigation, officers learned Cornaggia used a stolen ID to rent the car the two used to drive to the police station. Police later found the Honda allegedly used in the drive-by shooting, that had an AR-15 rifle and a tactical vest inside. Also during their search, police found Cornaggia had a stolen Missouri driver's license, a social security card and narcotics.