One dead, one injured in Roseville shooting; police searching for shooter

The shooter's car is described as a gold or silver Toyota Camry or Nissan sedan, possibly a late model from 1997-2000. 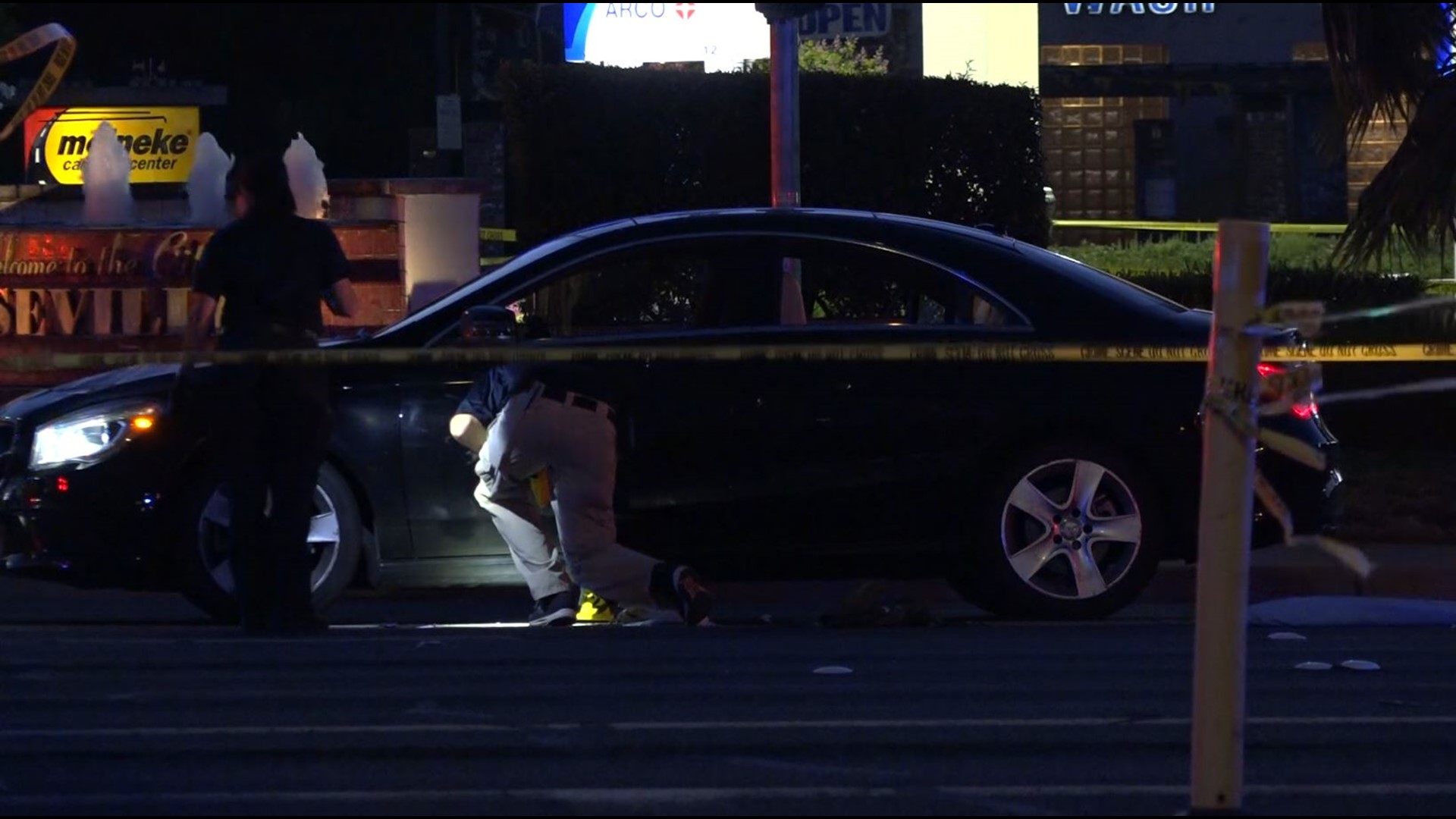 ROSEVILLE, Calif — Roseville police are searching for a shooter who killed one person and injured another Monday afternoon in a city that has long been considered one of the country's safest.

The shooting happened near Riverside Avenue and Cirby Way near Kaiser Permanente Roseville Medical Offices. According to Roseville Police Officer Rob Baquera, people driving two separate cars got into a confrontation around 5:30 p.m., when an occupant in one car began shooting.

Baquera said that the shooter and victims knew each other, but the relationship between them is unknown.

The shooter's car is described as a gold or silver Toyota Camry or Nissan sedan, possibly a late model from 1997-2000.

If you have any information regarding this shooting or the shooter, call the Roseville Police Investigation Unit at (916) 746-1059.