Roseville man awoken by burglar in his bedroom

The homeowner jumped out of bed causing the suspect to run out the front door with several stolen items, including credit and debit cards. 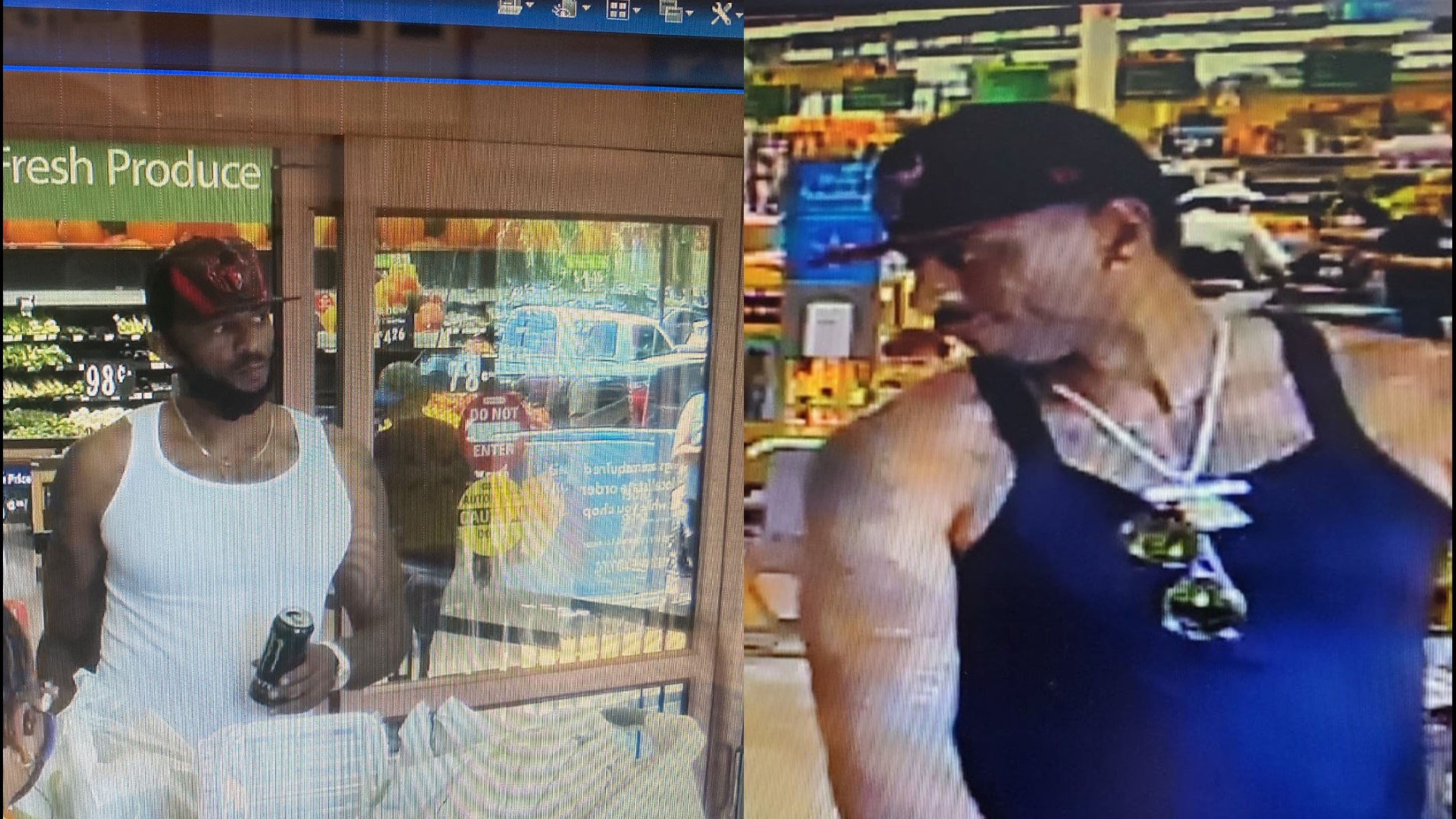 ROSEVILLE, Calif. — The Roseville Police Department is asking for the public's helping identifying a man who they say stole cash and credit cards from someone's home then used them to make purchases in the Sacramento region.

According to a Facebook post from the police department, a homeowner on the 400 block of Milan Court woke up around 4:45 a.m. Friday, July 24, to find a person standing in his bedroom and going through his things. The homeowner told police he jumped from his bed and the suspect ran out the front door with several items, including cash and credit and debit cards.

“Right now, we don’t know if the suspect photos that we provided is the same person who broke into this home,” Rob Baquera, spokesman with the Roseville Police Department, said. “We do know that they are at least guilty of using credit cards fraudulently.”

Police say the homeowner reported his debit card was used in Sacramento, North Highlands and Citrus Heights. Police were able to contact the stores and obtained surveillance photos of the suspect.

One man who lives in the neighborhood where the home invasion happened spoke with ABC10 said he has noticed a disturbing trend with friends inside and out of the neighborhood.

“They don't lock their front door, I don't know what's wrong with these people,” the neighbor said. “It takes one second, one second.”

Police weren’t able to say how the suspect got into this home, but have important tips.

If you recognize the suspect, you're asked to contact the Roseville Police Department Investigations Unit at (916) 746-1059 and reference case number 2020-45987.

Roseville Crime Stoppers will pay rewards for crime tips. To report an anonymous tip, call (916) 783-STOP or visit their website at www.rsvlcrimestoppers.org

WATCH MORE: Things to do in Roseville, California | Unzipped

Visitors will find lots to do in Roseville from the family-friendly All American Speedway (a NASCAR sanctioned track) to Historic Downtown Roseville with its shops, restaurants, bars and the Tower Theater. To learn more about the city's history visit the Carnegie Museum. Join Kevin John as he explores the 95678 zip code.