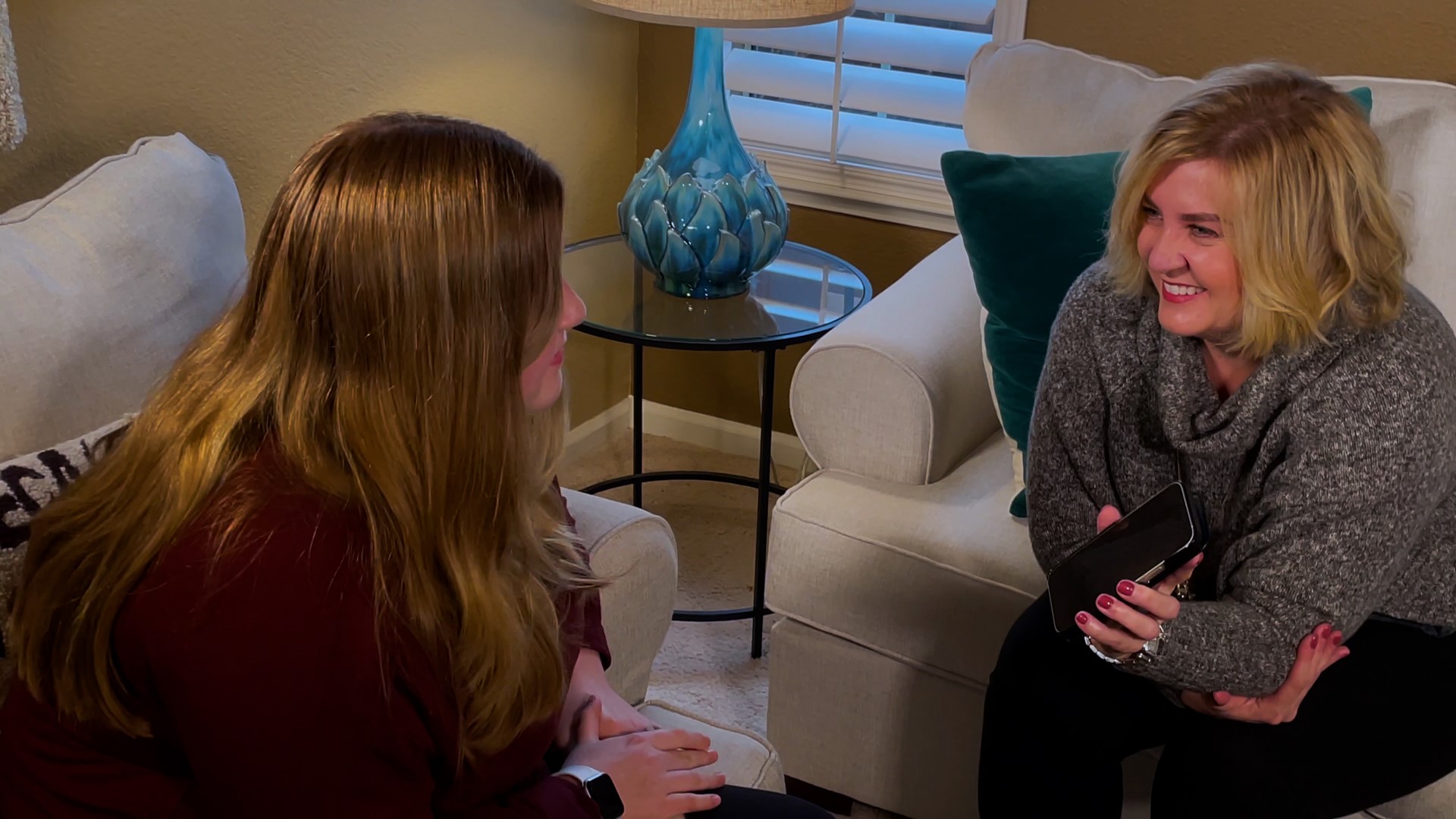 ROSEVILLE, Calif. — As a Roseville mother watched President Joe Biden's inauguration, she wanted to show her teenage daughter that she could get more done by writing a letter to their representatives than causing a riot at the U.S. Capitol.

Except Michele Voelkert didn't expect to receive a phone call back from the president.

"The phone number come across my cell phone. I thought it was spam, so I hung up," Voelkert said. "Fortunately, they called me back."

Voelkert is the first guest for Biden's White House weekly address. The New York Times first reported Voelkert's story of how she spoke to Biden about having troubles securing unemployment benefits and finding new employment after losing her job.

Voelkert said that speaking to Biden was like chatting with a friend. They talked about how her dad was a nurse in the armed services and that she was pursuing a master's degree in human resources. Voelkert said she felt heard during the conversation.

"I felt like he was really listening and the fact that I wrote a letter and I got a phone call definitely shows that he was listening," Voelkert said.

The phone call wasn't the only exciting thing to happen. Volkert said she landed a job interview the day after speaking to Biden.

"I thought, you know, if I can get through a phone call with the president, I can do anything," Voelkert said.