Roseville's Chamber of Commerce says it has done research with other cities, and local businesses agree on one thing: Minimum wage is their No. 1 concern. 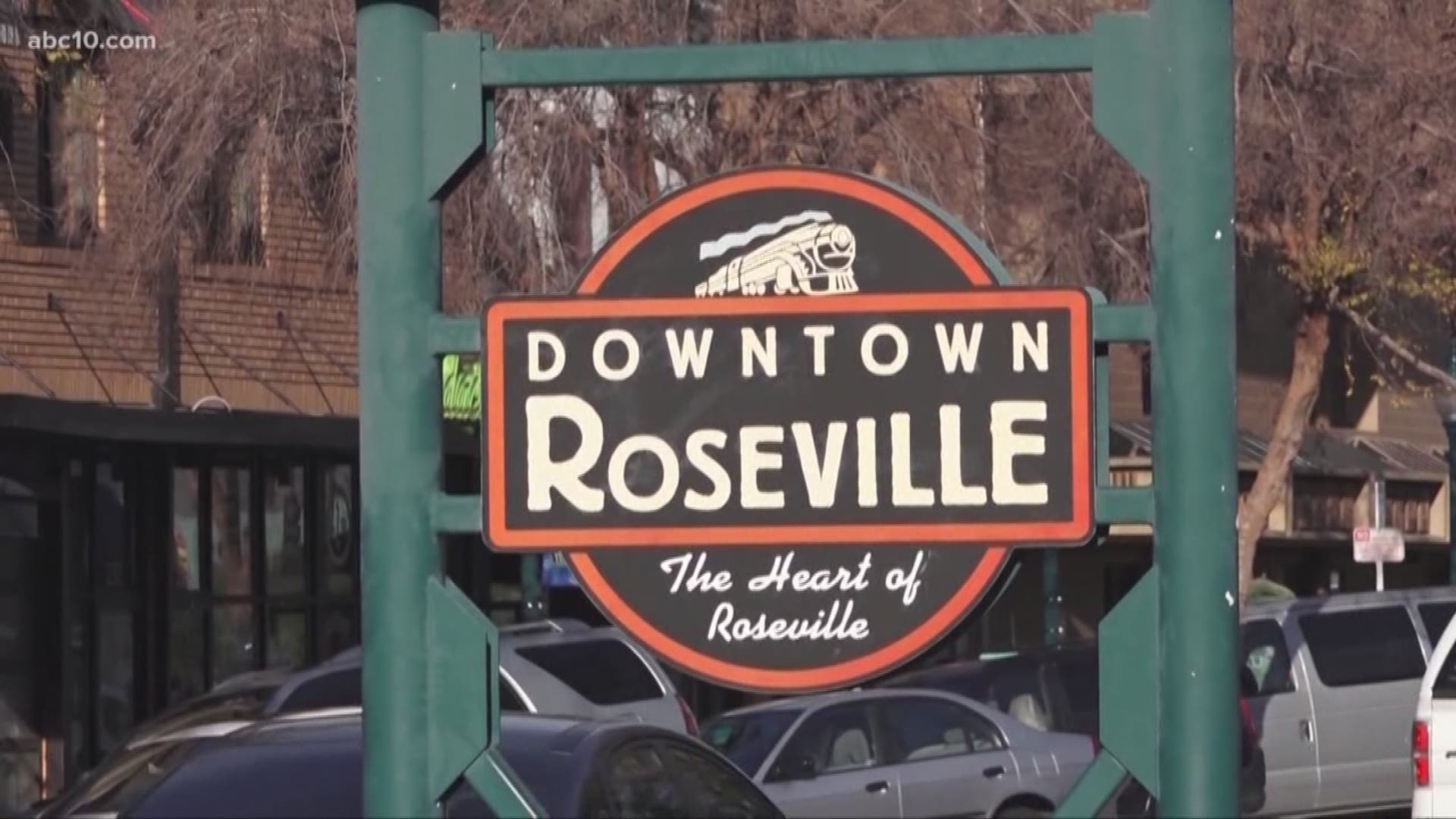 ROSEVILLE, Calif. — There's a popular French saying — C’est la vie. Its literal translation is "That's life." It’s not a negative phrase, and it’s not a positive phrase. It just — is.

William Rolle, owner of East Sacramento's popular French restaurant Café Rolle, announced Wednesday that he is closing his doors for the last time after 17 years. Rolle said he just decided it was time to retire as a restaurant owner.

But Café Rolle is not the only restaurant to close in recent weeks. At least 10 Sacramento-area restaurants have decided to shut down since the end of December.

Many of the restaurants are citing the recent minimum wage hike and rising rent costs as the main reasons for closing.

For them, it’s not "C'est la vie." For those restaurants, it is about trying to figure out how to stay open when their backs are against the wall.

Wendy Gerig, CEO of Roseville's Chamber of Commerce, said the city is nervously eyeing the trend and similar closures aren’t out of the question.

"While sometimes we tend to be in a bubble here in Placer County, I think we will start hearing and seeing from some of our business that they just can’t contend with the increases in minimum wages," Gerig said.

Gerig said Roseville business leaders have done research with other cities, and their local businesses agree on one thing: "Minimum wage or regulations on our businesses continue to be the number one concern that those responding to our surveys voice to us," Gerig said.

Dianna Noe, who owns a health supplement store in Roseville with her husband, told ABC10 that she doesn’t see the minimum wage hike impacting them because their employees are mostly college students.

Still, she said she recognizes why it can impact small business owners like them.

"I think that there’s that unbalance," Noe said. "Yes, people need to get paid more, and I agree with that. But then on the flip side, minimum wage takes an effect on small businesses."

For now, though, Gerig said the city's Chamber of Commerce is doing what it can to keep, and draw in, businesses in the area. That includes facade improvements in the downtown area.

Gerig said the city has at least one new restaurant coming to the downtown area, and she hopes more entrepreneurs will be on their way.

"Businesses, if they are suited for this community, they are welcome with open arms," Gerig said, adding that Roseville is "very business friendly. I think that you cant put a price tag on that."

WATCH MORE: Burger Patch is leading the charge for gender equality within the restaurant industry