Rise in theft is so alarming that Target reduced operating hours in five San Francisco stores. 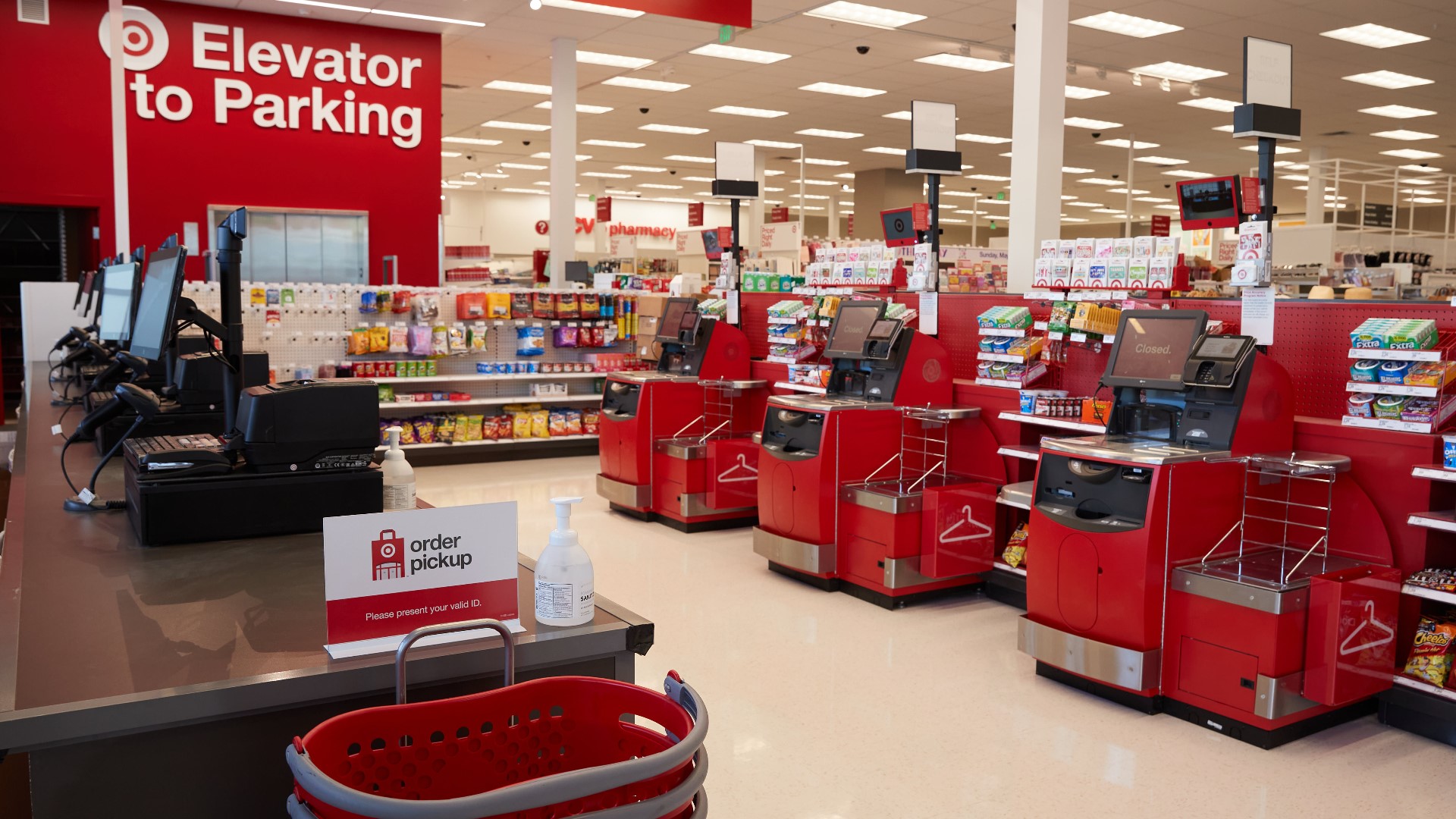 SACRAMENTO, Calif. — Out of the top 10 worst cities in the country for retail crime, three of them are right in California, according to the last survey done by the National Retail Federation.

Sacramento is number 10, and San Francisco is ranked 5th worst. Things have gotten so bad in San Francisco that Target has temporarily reduced its operating hours in five store locations, according to ABC7.

Rachel Michelin, President and CEO of the California Retailers Association, explained why Sacramento made the list.

“I think there are a lot of reasons. One is there’s a lot of proximity to different freeways, so it’s easy to go in and steal items and then take it out on the open road, take it to a different county, different city where they’ll sell it at a flea market or swap meet,” Michelin said.

She said the real problem is Organized Retail Crime (ORC), where organized theft rings will use youth or the homeless to steal items and use that money to fund other activities like drugs or sex trafficking.

“The organized piece of this is really bad, and we really need to have our policymakers pay attention to that,” Michelin said.

Andrew Radakovitz, President of The Cave Inc., has stores in Folsom and Sacramento. He sells a wide array of novelty items and said he knows retail theft well.

“It happens all the time. We have to be vigilant around here because we have such big stores. There’s areas of the store where people can hide,” Radakovitz said.

He does all he can to prevent it.

“We security tag all of our merchandise. We have gates at the front that will alarm if there’s an issue or somebody’s walking out the door. We have cameras at all of our stores,” Radakovitz said.

He said he wishes more was being done to address the problem.

“Maybe there’s just not enough emphasis placed on it. Maybe they just don’t have their resources allocated to that,” he said.

A spokesperson with Target said the company could not share information with ABC10 about its Sacramento retail locations.