The school is being precautious and have said that students are safe and the day will proceed as normal. 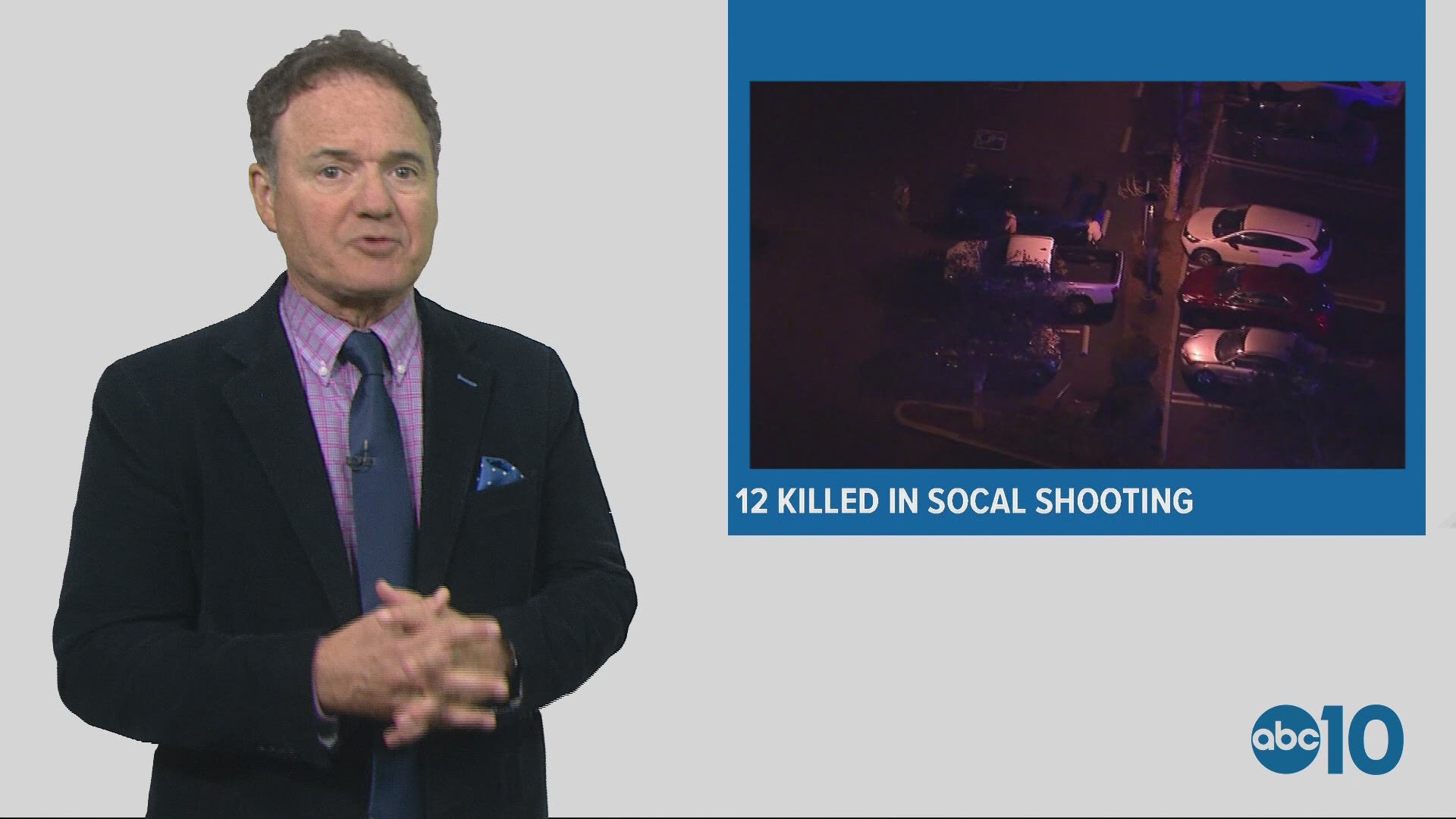 Around 10 a.m., authorities received a call regarding an odor at St. Francis High School. After arriving, firefighters declared the situation a major casualty incident due to the number of potential patients.

A total of five ambulances are at the scene. 10 students and two teachers are being treated on the scene; all are expected to go to the hospital.

An announcement from the school at the scene clarified that there was no gas and no leak. They also acknowledged that the school was being very precautious, that students were safe, and that the day will proceed as normal.