Vivek Ranadivé and Arctos Sports Partners have purchased the remaining shares of the Sacramento Kings. 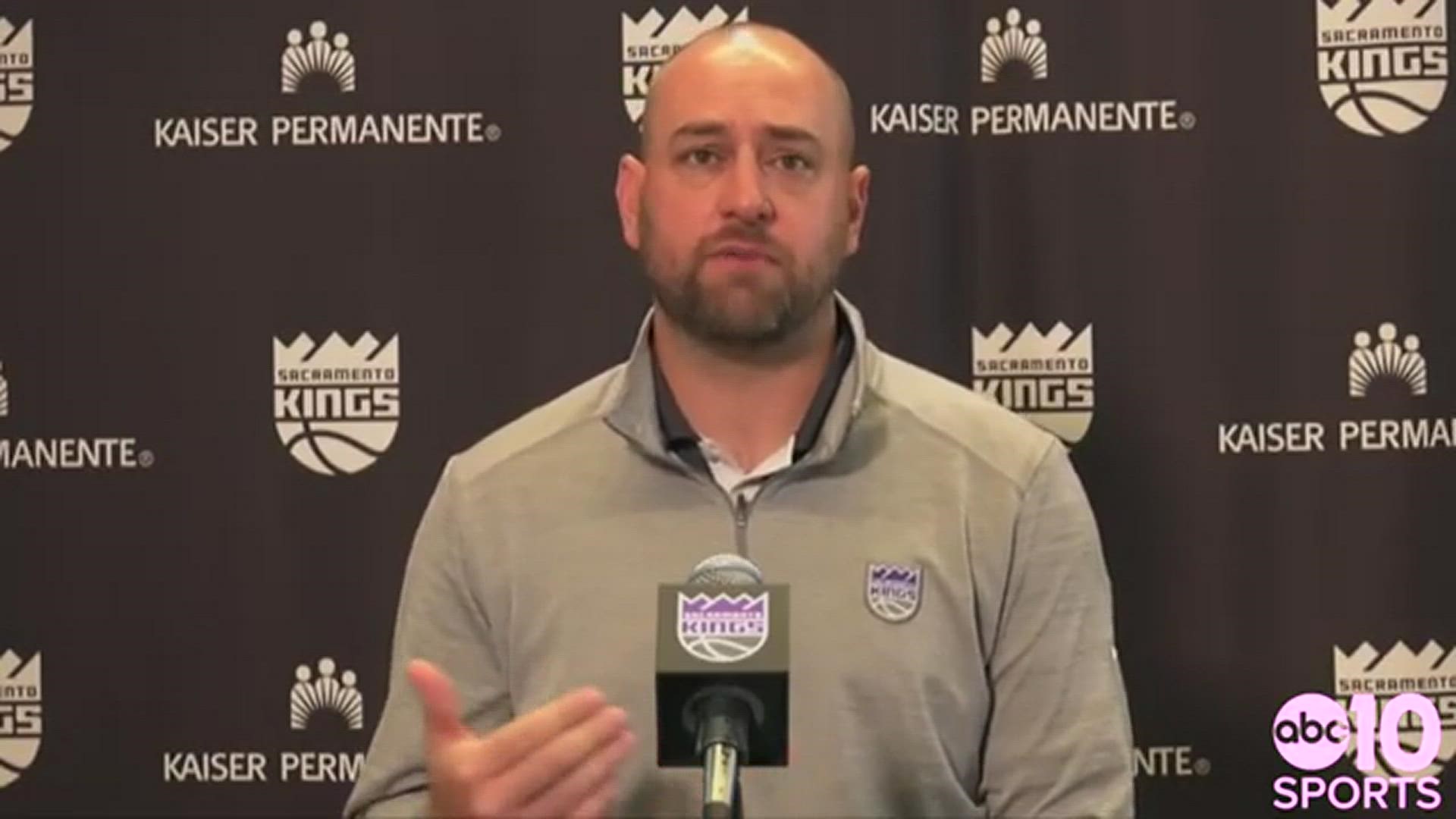 Although Nagle sold his individual shares of the Kings, he still remains the largest investor of the "Play to Win" group of local investors for the Kings.

“We are tremendously thankful to Mark Friedman, Brad Jenkins, Mark Mastrov, Andy Miller and Kevin Nagle for their transformational investment in our franchise,” said Sacramento Kings Owner and Chairman Vivek Ranadivé in the press release.

“They have been instrumental in our vision for the organization and their commitment made it possible for the team to stay where it belongs – in Sacramento. We are excited to welcome Arctos Sports Partners to the franchise and look forward to continuing to make Sacramento Proud.”

The Kings will open the season in Portland on Oct. 20, against the Damian Lillard-led Trailer Blazers. The two western conference teams haven't opened the season against each other since the 1989-90 season. 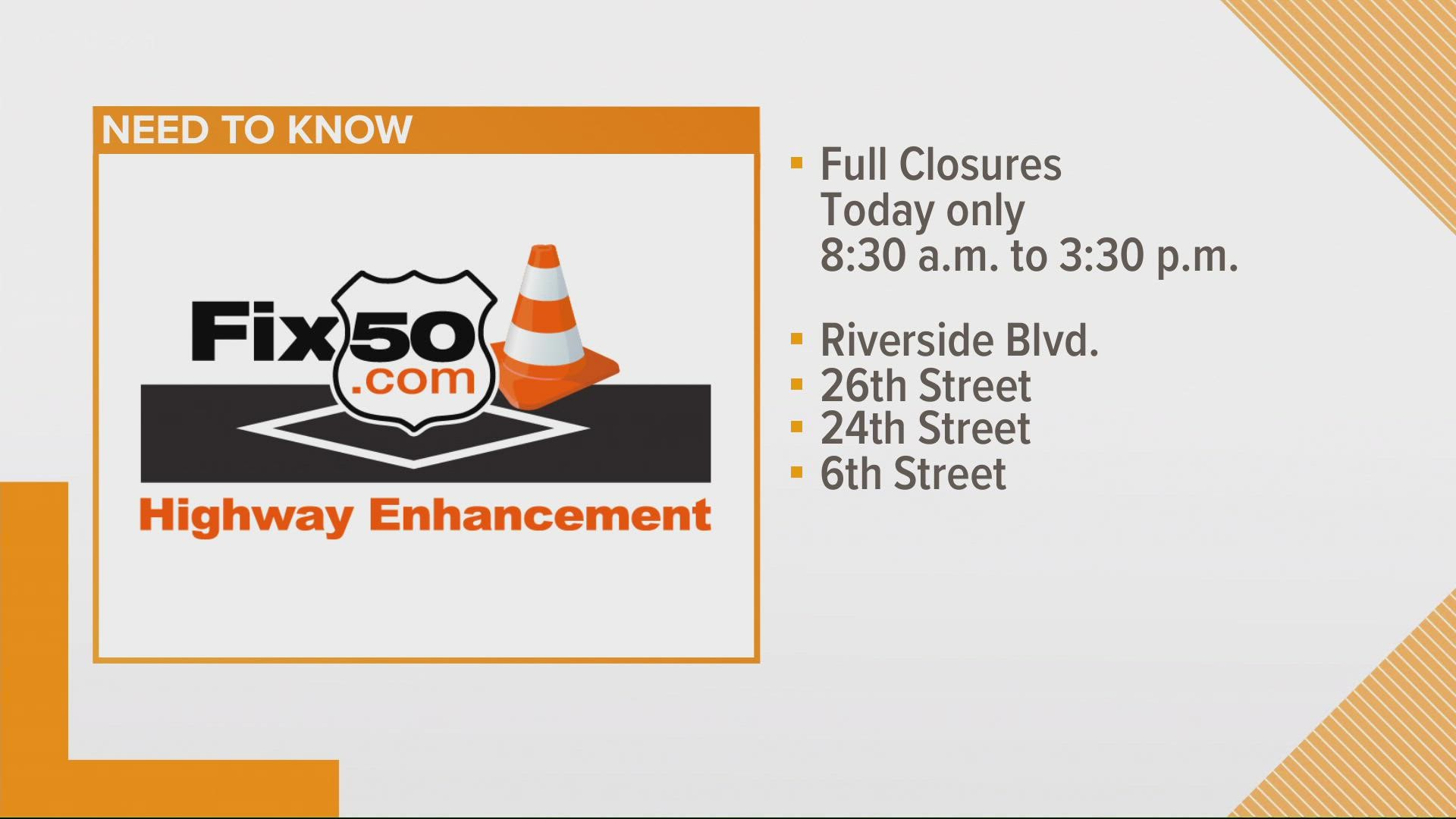