Sacramento man on a mission to care for the homeless 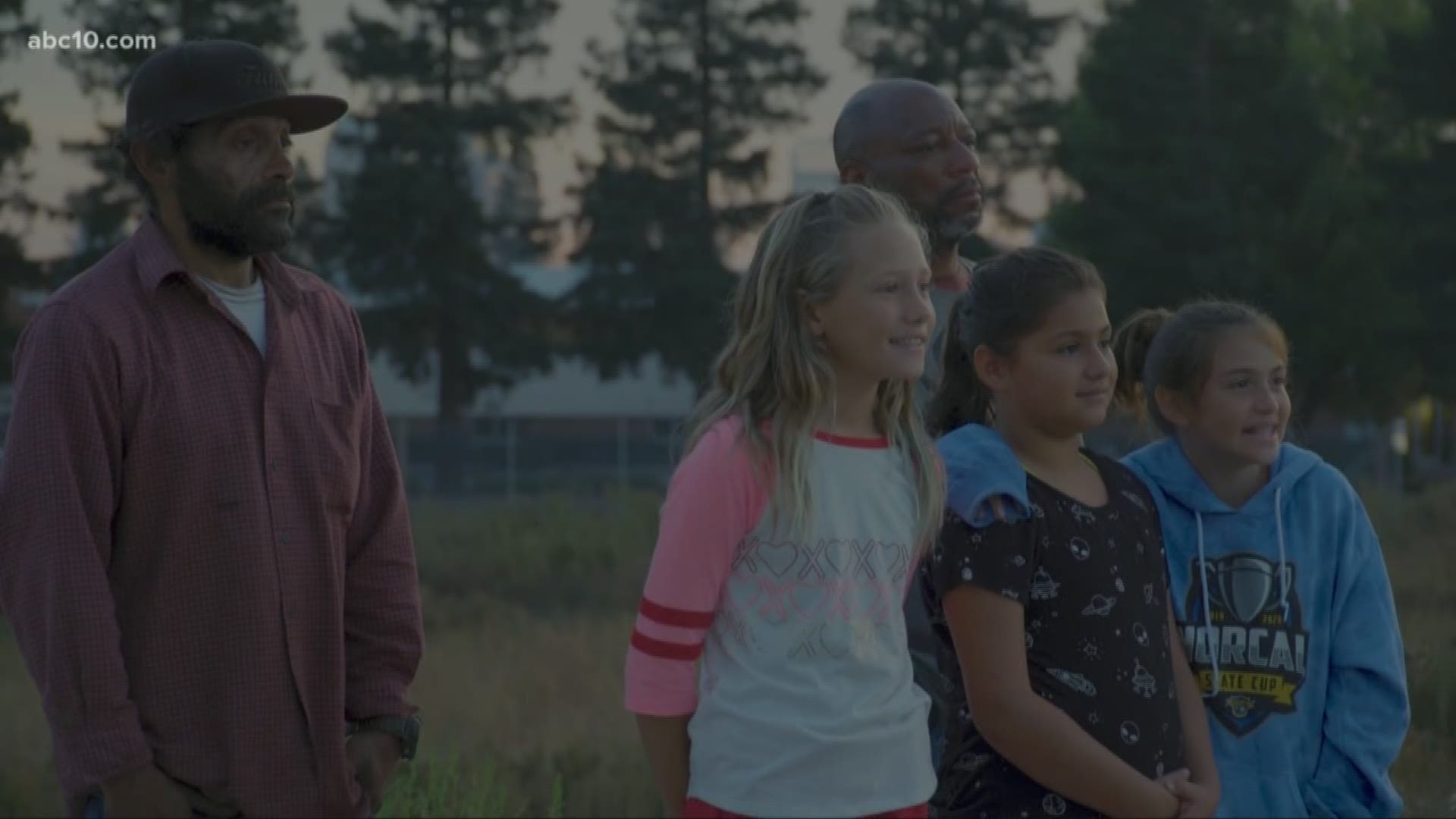 SACRAMENTO, Calif. — When the temperature starts to drop, people who are the most vulnerable to cold air are those living without shelter. But Sacramento's Dan Aderholt is looking to change that.

Aderholt spearheads the American River Homeless Crew, an organization that dedicates their time to serving those in need.

"It's a crew that started here on the American River," Aderholt said. "It started out with 6 people. Now, I got over 1,000 people in my crew all over, helping to keep the areas clean. Proving to everyone that the homeless do love and care for the community, when given the chance and tools and supplies to do so."

On Saturday, Dan and his crew handed out warm clothes to homeless people near the American River in downtown Sacramento. And he was joined by a crew of eager volunteers.

"We went out here today because we wanted to give stuff to the homeless to help them and make their life better," said Isabella, a 10-year-old volunteer. "It makes us feel like we're a part of something. And whenever you give something to someone, it brightens you up and brightens the person up. So it's a win win for both of us."

It's a win-win for Dan as well, as he's been able to make a difference in so many lives.

"It's not about me," Alderholt said. It's about the homeless. The people without homes. They're the ones. They're your brother. Your mother. Your sister. It can be anyone in your family. It's sad because we have millions of people here, and we should all be working together to keep our community clean and safe and helping each other. That's what I'm trying to do. We want to help our community grow."

Dozens of people are facing evictions from an apartment complex in Arden-Arcade after a measure to protect them failed to pass in the Sac County Board of Supervisors.