Sacramento has it's share of headline-making crimes and serial killers. 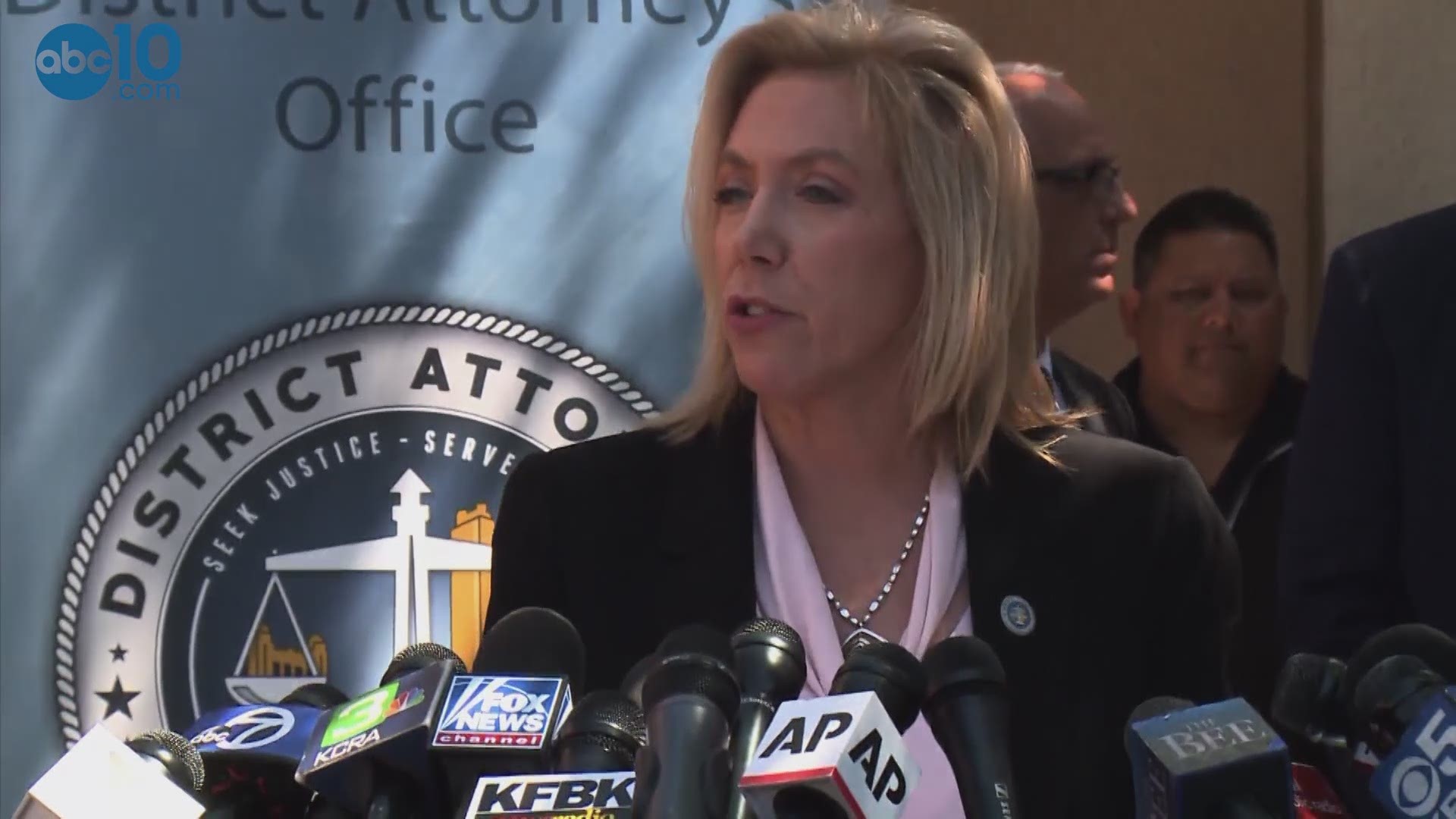 Sacramento has it's share of headline-making crimes and serial killers.

1. Theodore "Ted" Kaczynski, commonly known as the Unabomber. Kaczynski is one of nation's most well-known criminals with connections to Sacramento. Kaczynski became a notorious domestic terrorist for building untraceable bombs and either hand-delivering or mailing the explosives, killing three people and injuring 24 others, according to the FBI. The terror reached Sacramento after a pipe bomb concealed in a package killed Gilbert Murray, a Roseville resident and lobbyist for the California Forestry Association. Murray was the Unabomber's second Sacramento victim. The first was a computer store owner, Hugh Scrutton, who was killed in 1985 by a parcel bomb he found in a parking lot outside his store. Kaczynski began his crime spree in 1978 and avoided detection for nearly two decades before finally being caught. He grew up in Chicago, had lived in San Francisco and even taught at the University of Berkeley at one point. He was living in a small cabin in rural Montana when authorities caught up to him. He is serving life in prison in Colorado.

2. The "Sex Slave Murders." Gerald Gallego sexually abused and killed ten people in Sacramento, most who were teenagers, between 1978 and 1980, according to police. Gerald's wife, Charlene Gallego, helped lure young women into the hands of her husband. She took classes at Sacramento State before meeting Gerald, according to the San Francisco Chronicle. Gerald was sentenced to death, but died while in prison in 2002. Charlene Gallego testified against her husband and agreed to plead guilty to murder. She was released from prison in 1997 as part of her plea agreement. She now goes by Charlene Williams and maintains she never killed any of the victims.

3. Dorothea Puente, perhaps one of the most infamous Sacramento serial killers. She was an unassuming grandmother-like woman who was convicted of killing tenants who lived in her downtown boarding home in the 1980's. Puente drugged her elderly, homeless and disabled tenants, took their money, then buried them on the F Street property. Police discovered the remains of seven bodies in her yard. Two other bodies were found in the Sacramento River, including her former boyfriend. Puente denied killing the victims. She was convicted of murder in 1993 and died in prison in 2011.

4. Charles Manson follower, Lynette 'Squeaky' Fromme. Fromme was convicted in 1975 of pointing a pistol in Sacramento at President Gerald Ford in an attempted assassination. President Ford was making a short walk from his hotel on L Street to the Capitol, and was scheduled to meet with Gov. Jerry Brown. The gun never went off, and the red-haired, would-be assassin was wrestled to the ground and arrested by Secret Service.

5. Joseph Ferguson's shooting spree. Ferguson was a 20-year-old security guard who went on a 24-hour shooting spree, killing five people and injuring two others before killing himself after engaging in a gun battle with police. Ferguson's rampage was triggered by a break-up with his girlfriend, who worked for the same security company.

6. Nikolay Soltys, brutally killed his family. The man who inspired Joseph Ferguson's shooting spree stabbed his wife, 3-year-old son, aunt, uncle and two young cousins to death in Aug. of 2001 in North Highlands. This prompted a 10-day manhunt before Soltys was captured, hiding in the backyard of his mother's Citrus Heights home. Soltys even made the FBI's Most Wanted List and a $120,000 reward was offered for his arrest. He was charged with seven counts of first-degree murder, including the murder of his wife’s unborn child. Soltys committed suicide by hanging himself in his Sacramento County Jail cell in February 2002 before he could be tried for the murders.

7. Eric Royce Leonard, dubbed the "Thrill Killer." Leonard killed six people during two robberies in Sacramento in 1991. He fatally shot three people while robbing a Quik Stop convenience store in February 1991, then a week later, robbed a Round Table Pizza six blocks away, killing three employees. He was called the "Thrill Killer" by authorities because there was apparently no motive for the murders. Leonard lived nearby both crime scenes. He was sentenced to death for the six murders and is still sitting on death row.

8. The Good Guys deadly hostage situation. On Apr. 4, 1991, four men walked into The Good Guys electronic store in south Sacramento and held 41 people hostage. The stand-off lasted more than eight hours and remains the largest hostage rescue operation in the U.S. history. Three hostages were killed during the incident and in the end, three of the four suspects were killed. Three of the suspects were brothers, Loi, Pham, and Long Nguyen; the other was a friend, Cuong Tran. The young men were members of a street gang, according to the Los Angeles Times. The sole survivor of the four men, Loi K. Nguyen, was sentenced to life in prison in 1995.

9. The Oak Park sex worker murders. Morris Solomon was a Sacramento handyman known for murdering six women in the late 1980's. Solomon targeted local sex workers and buried them in his neighborhood of Oak Park. An investigation began after Solomon called police in 1986 to report finding the body of a woman in a home he was renovating in Oak Park. Other bodies were found shortly after in nearby homes. He was sentenced to death in 1992 and still sits on death row in San Quentin.

10. Richard Trenton Chase, the Vampire of Sacramento. Chase had a thirst for blood, literally, and was known to kill small animals and drink their blood in the late 1970's, according to the NY Daily News. He later killed several Sacramento residents, including two small children. Chase later revealed he chose his victims because their homes were left unlocked. In 1979, he was found guilty of six counts of first-degree murder and was sentenced to death. Chase committed suicide in 1980 while awaiting his execution by swallowing anti-depressants.