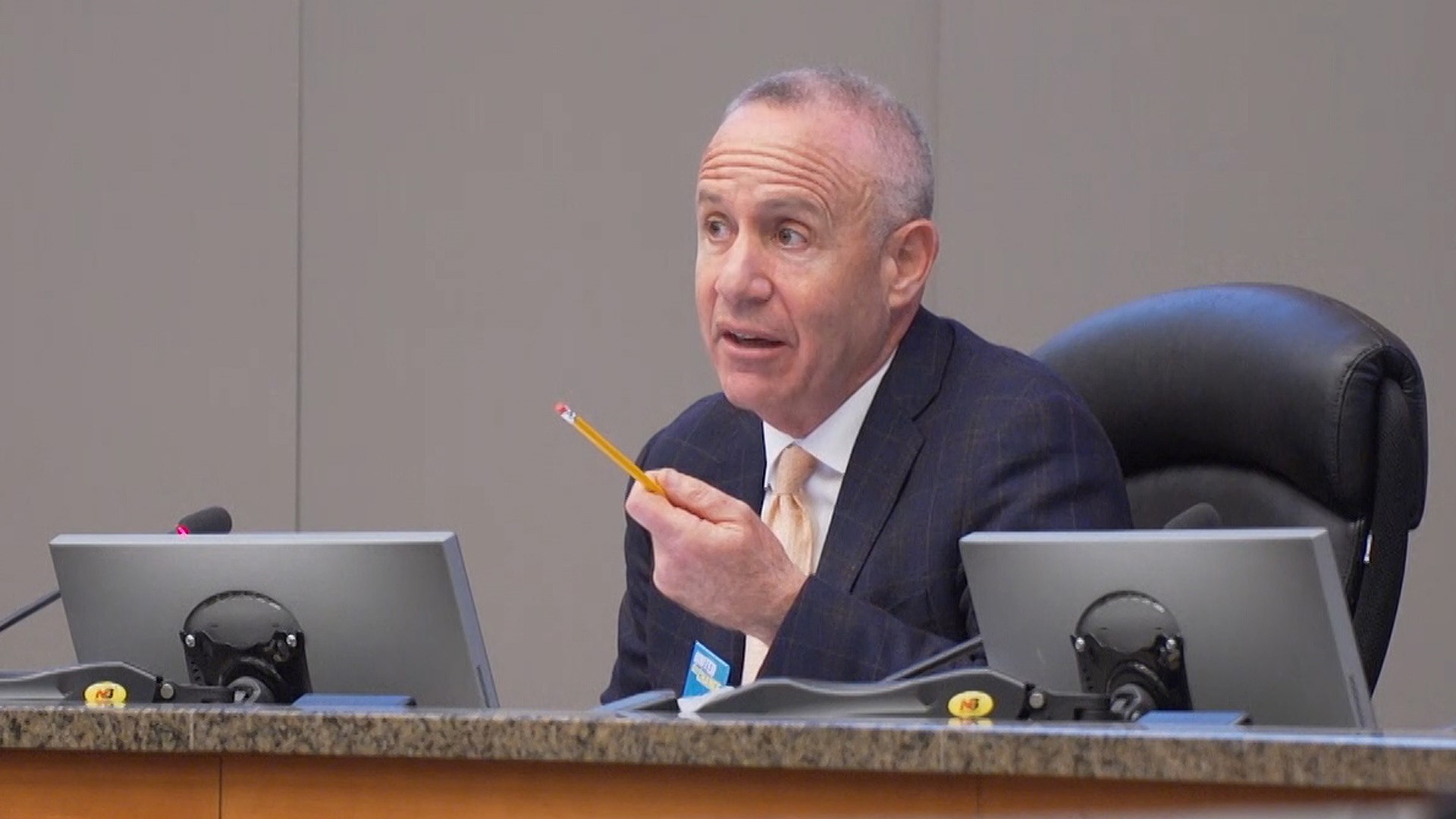 The trust fund, which was proposed by Sacramento Mayor Darrell Steinberg, will mainly be used to purchase and construct affordable housing units to rent and to own in the city, according to its proposal.

"This trust fund will get more affordable units built in our city while spurring construction of quality housing that can be erected quickly and for less subsidy than traditional units," Steinberg said in a prepared statement on Monday night. "Increasing our supply of affordable housing is crucial to preventing more people from becoming homeless and housing the thousands of people currently living on our streets."

The trust fund proposal says that the city faces a critical shortage of housing, especially for low income households.

"Demand for new housing and housing insecurity has increased tremendously among our residents and especially among our low-income population," the proposal said. "And, while we welcome new residents from other high cost housing areas, the demand for housing with limited new housing options has made Sacramento housing less affordable."

Steinberg told council members and meeting attendees Tuesday that he plans for 40% of the Affordable Housing Trust Fund to go towards residents who are classified as "extremely low income." This category includes any household who makes less than $25,750 per year, or less for a family of four.

From 2013 to 2018, the city issued permits to build more than 8,600 housing units, but only two of those units were for extremely low-income housing, according to city officials.

The Affordable Housing Trust Fund will be comprised of Measure U bonds, future state housing funds and contributions from both public and private nonprofit organizations.

Those bonds will be repaid through Measure U sales tax funding.

"By issuing bonds up front, we can raise $100 million for a housing trust fund," Steinberg said in a May 2019 blog post. "Most affordable housing projects barely pencil out and often have a funding gap of a few million dollars. We can use this money to fill the gap and leverage the construction of thousands of units of affordable housing our city desperately needs."

WATCH ALSO: How will 'Measure U' funds be used and who decides? | Connect the Dots