The city of Sacramento agreed to pay Clark's two sons $2.4 million, court documents show. Each child will get $893,113 after attorneys' fees. 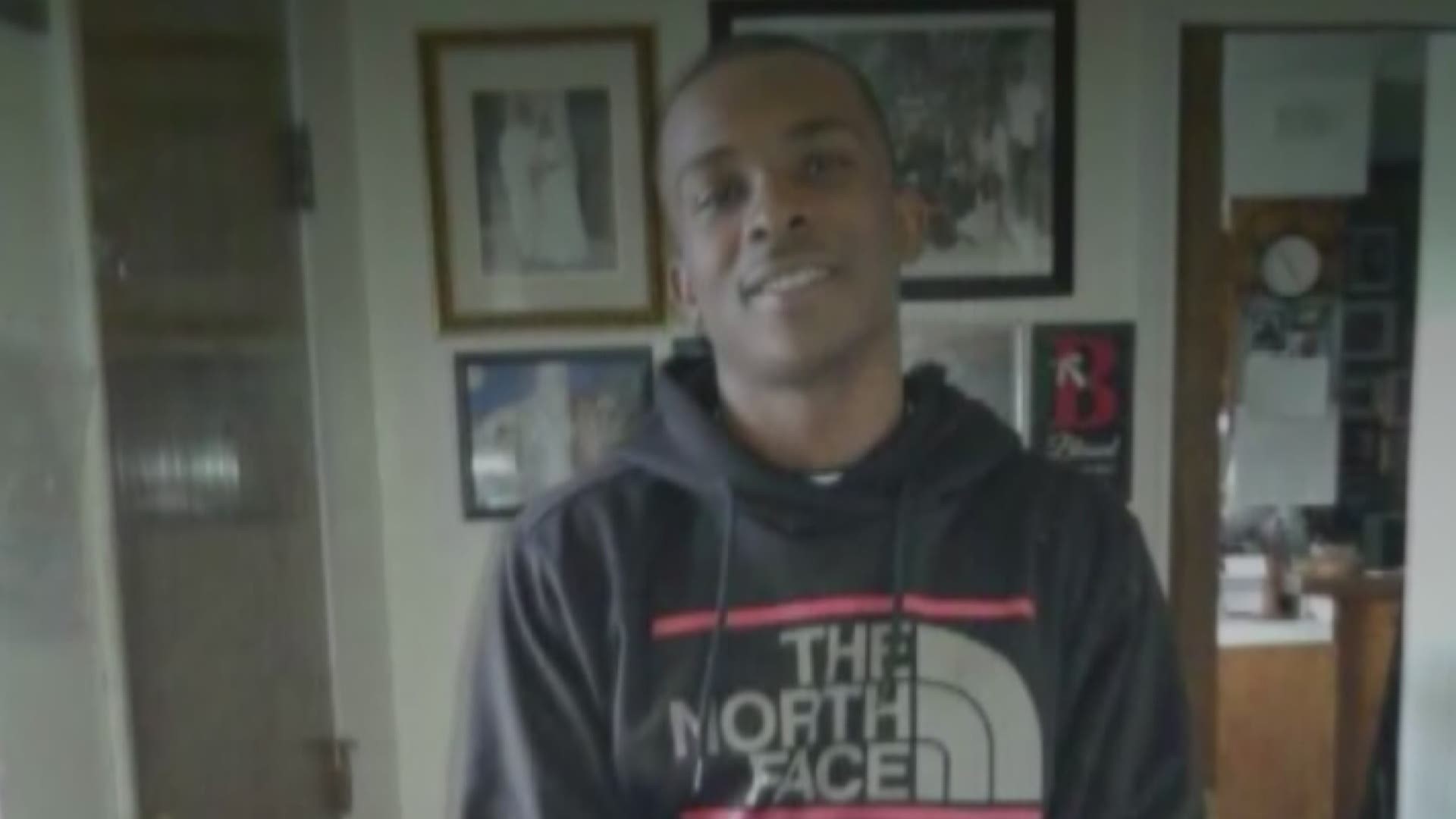 SACRAMENTO, Calif. — The city of Sacramento will pay $2.4 million to the children of Stephon Clark, the man shot and killed by Sacramento police officers in his grandmother's backyard last year, according to federal court documents.

The federal lawsuit was filed on behalf of Clark's two sons, his parents and his grandparents. It contended that officers used excessive force and that Clark was a victim of racial profiling. The family was seeking more than $20 million in damages.

The city of Sacramento agreed to pay Clark's two sons and their attorneys a total sum of $2.4 million, court documents show. Each child will get $893,113 after attorney's fees.

The children's settlements will be placed in trusts and distributed at three intervals between the age of 22 and 25.

No charges were brought against Sacramento Police Department officers Terrance Mercadal and Jared Robinet for the shooting death of Clark.

In a statement to ABC10, the Clark family responded to the settlement:

"Yesterday the media released the results of the Stephon Clark lawsuit which granted $2.4 million to Mr. Clark’s children. However, money will never replace the life that was unjustly taken from us. The lawsuit proves that the officers were guilty, but they are not being held accountable for their unjust actions. We will continue to fight and call for accountability and true justice. Sacramento Police Department should know the difference between a gun and a cell phone. This is not the first time officers have mistaken a cell phone for a gun. Again, Stephon is still gone and there is no amount of money that will ever be enough to replace the pain that our family and families all over the nation feel when a loved one is taken unjustly. We will never be able to talk to or see Stephon Clark ever again and neither of his children will be able to hug him or play sports with him. The two killers continue to roam the streets freely, even though they have failed their mission to protect and serve. Terrance Mercadal Jared Robinet have to be held accountable for not living up to the promise they made, to protect and serve us. Stevante Clark emphasizes, 'My brother should be here today, no reason I should be defending my brother’s legacy, when the officers who killed him should be proving their innocence.'"

*This story has been updated to include comments from from the Clark family on the settlement.