“She was a doting parent, she loved her son, she made many sacrifices for him, and she didn’t deserve what happened to her,” McKneely said. 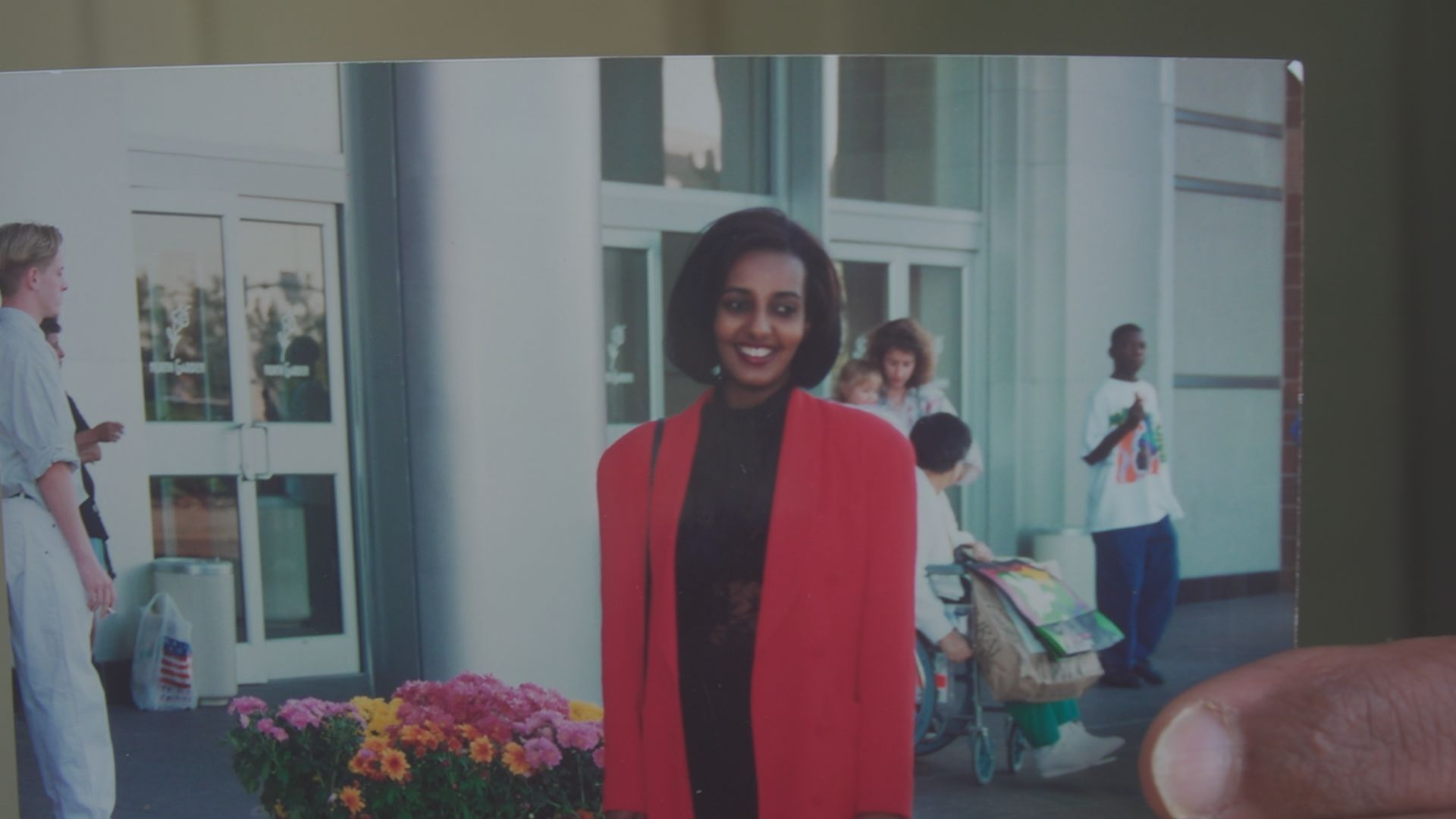 SACRAMENTO, Calif. — Loved ones have identified the woman with who died at a South Land Park apartment complex Friday night.

Harold McKneely, 54, said he discovered his girlfriend of 11 years, Mary Tessama, 54, on the floor of their Stonebridge Apartment Home after he returned from a work trip around 9:30 p.m.

He told ABC10 that he is in shock about what has happened.

“She was a doting parent," McKneely said. "She loved her son, she made many sacrifices for him, and she didn’t deserve what happened to her."

The couple lived at the apartment with the victim’s teenage son, 17, who neighbors said they saw over the weekend detained by police and with scratches on his face.

Neighbors said police had previously responded multiple times to the apartment where the victim lived.

The Sacramento Police Department said they arrested who they believe to be the suspect on Sunday. The unidentified 17-year-old male was taken to juvenile hall, police said.

The department said the victim and suspect knew each other, but have not disclosed the relationship.