2 dead after truck crashes into a tree

CHP said the truck was towing a fifth-wheel trailer before it went off the road and up a dirt embankment before crashing into a tree. 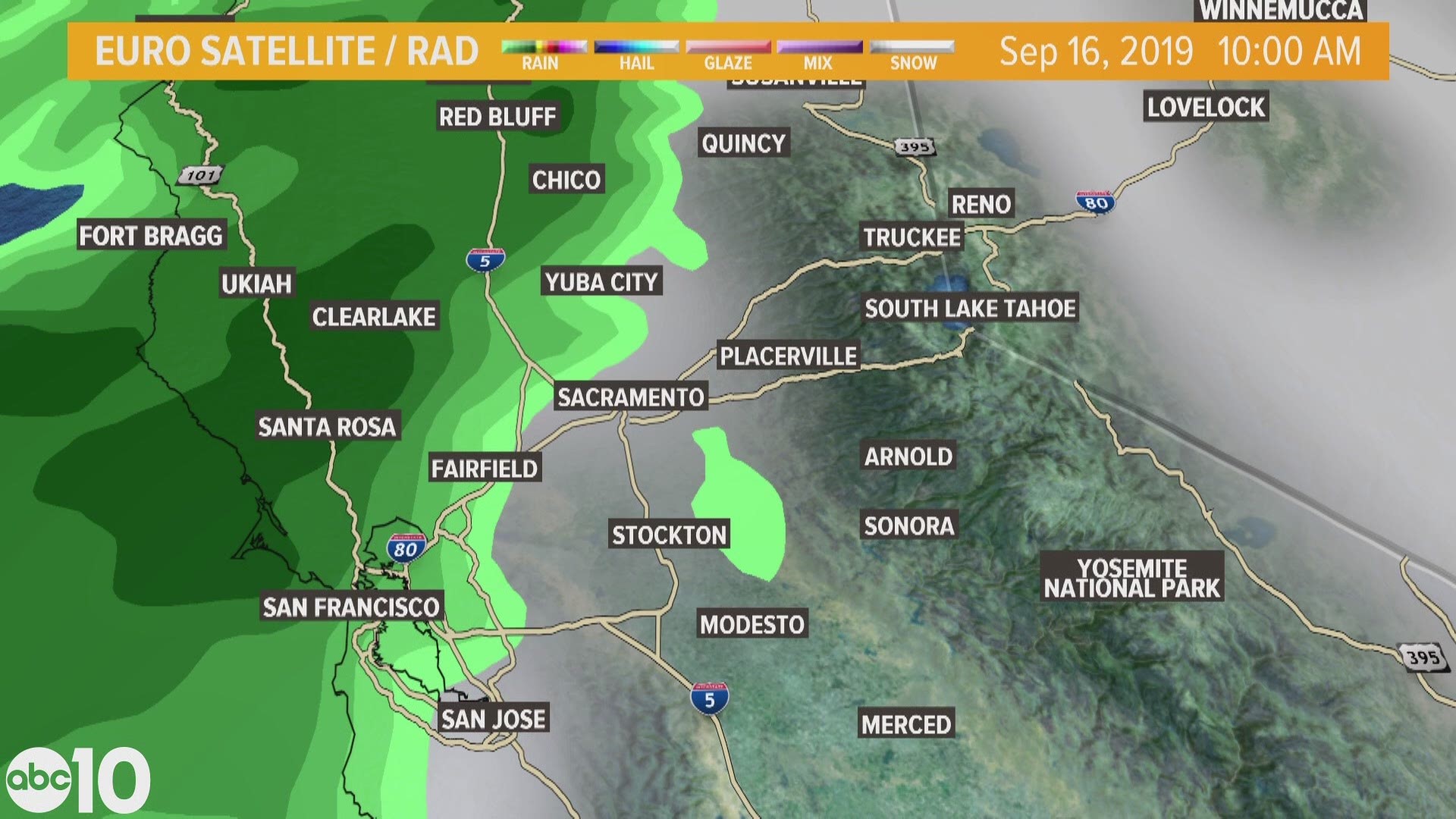 SACRAMENTO, Calif. — A man and a woman died Friday when their full-size pickup crashed into a tree on Marysville Boulevard, according to the California Highway Patrol.

CHP said the truck was towing a fifth-wheel trailer while driving westbound on I-80 when it went off the roadway and up a dirt embankment before crashing into a tree.

The impact caused massive damage to both the truck and the trailer.

The Sacramento City Fire Department pronounced the two dead at the scene.

CHP said they are investigating the cause of the crash. CHP said they do not know if drugs, alcohol or a medical emergency played a role in the crash.